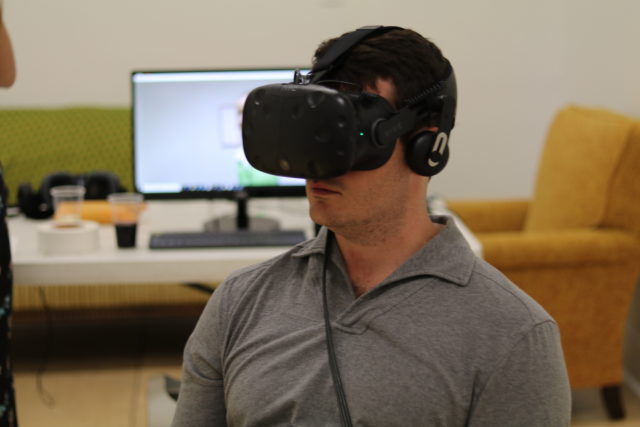 Virtual reality (VR) is an emerging technology that’s ready to take over. It’s being used in the healthcare field to teach future surgeons and doctors how to conduct medical procedures. Some professional athletes and teams utilize VR to practice plays in different environmental conditions. In Milwaukee, a small community of VR lovers are working to create interactive documentary experiences within a VR headset.

Listen to the story below to virtually meet one of Milwaukee’s VR film producers.

Maddy Power is a VR producer for CRSVR Lab – what does that mean? Power compares it to being a film producer; she’s required to organize shoots, nail down locations, find staff and crew members and she makes sure the production is running on schedule and on budget.

“It’s challenging…When I need to find a DP (director of photography), I have to find someone who is a VR DP and there aren’t many here,” says Power. “It’s still a new medium and we’re all trying to learn it as we go.”

CRSVR Lab is a company of creatives (visual artists, filmmakers and more) using virtual reality to create these interactive documentaries that allow people to experience specific moments while in someone else’s shoes. 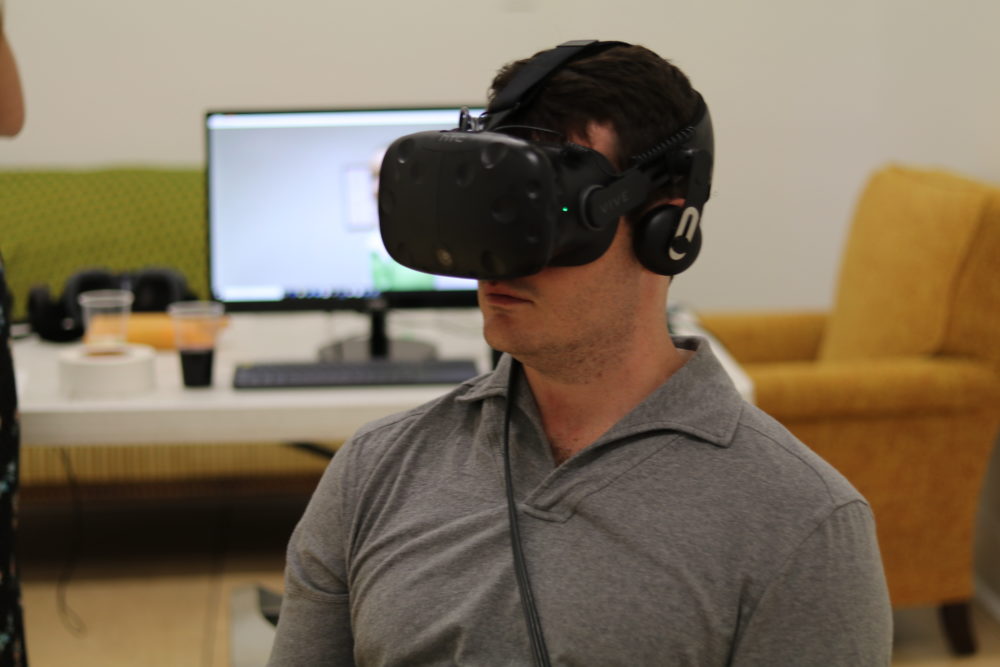 Power was representing the company at a Milwaukee Filmmaker’s Alliance networking event. She hopes to excite local filmmakers about the virtual reality technology.

Power’s first VR gig with CRSVR Lab was a short doc titled “Across the Line.” In this experience, you’re a patient attempting to walk past abortion protestors while visiting a Planned Parenthood clinic. Power says the film is for people who have never experienced this or may even be against the idea of the clinic’s services. It allows them to see what it feels like to be on the other side, facing the protest. The film was produced for Planned Parenthood and went on to win an audience award at Sundance Film Festival.