What we are missing as a city is empathy

What we are missing as a city is empathy 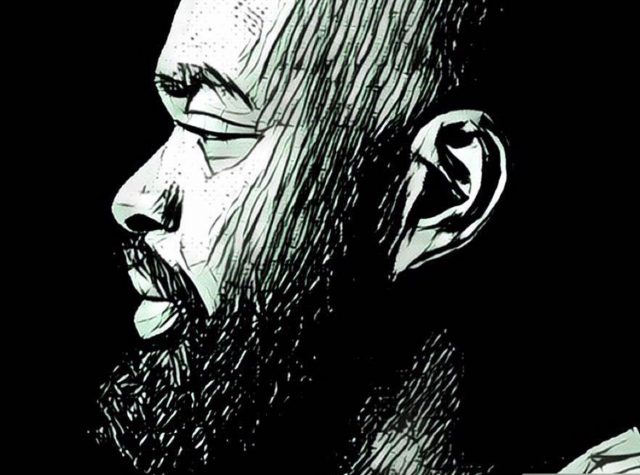 This past weekend, I took part in the Strange Fruit Festival. Featuring many local artists and bands, Strange Fruit Festival explored racial tension in Milwaukee and beyond via music. Last night after the final night of the festival at Cactus Club, I was driving back to Riverwest with Jay Anderson, musician and one of the festival organizers. I started to get really hungry and I thought about grabbing something to eat from the BP gas station on the corner of Becher and KK.  I decided not to go in.

Why? I was afraid.

Back in July at a BP station in Sherman Park, an employee took out a gun and shot it in the air because of a disturbance with young people in the neighborhood. Then this past weekend, that BP station was set ablaze.  As a black man, I was afraid that the employee of the station in Bay View would get jumpy and be scared of me. He might think about calling the cops if I was in the station “longer” than I should have been. I didn’t want to have to deal with that feeling, so I didn’t go into the gas station.

I was ashamed of myself for feeling that way.

There is no damn reason I should be afraid of going into that gas station. I was afraid I would be treated like a criminal because of the color of my skin.  I have done nothing wrong. I don’t have a criminal record. I pay my taxes. I have served in the military for 14 years.  But I felt that I would have been treated like a criminal. This feeling is not uncommon in this country among people of color. In the past, I have been followed into stores to make sure I won’t steal something. When I was much younger, I tried to ask for directions from a white woman and she clutched her purse and ran away. While in DC, it was near impossible to catch a cab unless I was at the airport. That experience hurts. It makes me feel less than a human. It makes me angry.

I remember getting pulled over in a nice neighborhood and while one police officer was questioning me whether the car I was driving was mine, I could see a second officer in my rear-view mirror place his hand on the gun in his holster. That is a very scary experience.

I also remember my first experience of racism. During class at an elementary school in South Carolina, a teacher called me a nigger under her breath when I turned in some classwork to her. She said this to a child getting an education.

Can you imagine that happening to you on a daily basis all of your life? Can you imagine what that does to someone’s confidence and emotional state over time? Then imagine also dealing with poverty, lack of jobs, and lack of a quality education.  Don’t get me wrong. There are NO excuses ever to set fire to businesses and to throw rocks at the police. There is no reason to break the law.  There is also no need to call people animals either.  But as a city, we need to truly understand and have empathy on why this happens in our cities.  And as a city, I don’t think we have empathy for our fellow citizens. Instead of Facebook statuses and tweets, we need to start listening and having real and honest conversations with our friends, family, strangers, and our elected officials.

Until that happens, I don’t think anything will change.