Can a park transform a neighborhood?

Can a park transform a neighborhood? 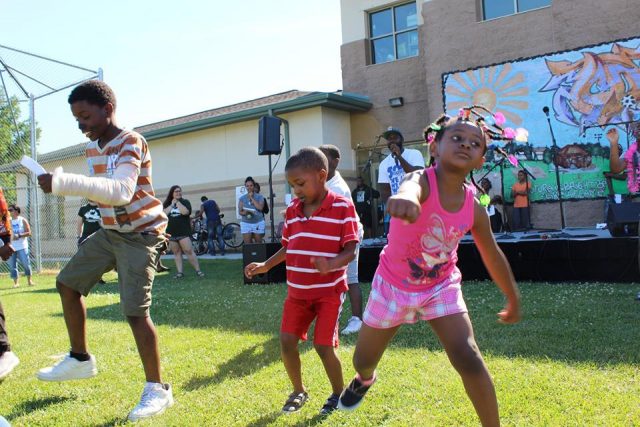 Moody Park, 2200 W Burleigh St, hosted a safe summer kickoff party last month, bringing together live music, kids activities, and a call to action for residents to rally for a safe summer in its first formal event of the year.

The park is in one of Milwaukee’s most challenged zip codes — 53206 — and at least until last year, it was pretty run down.

“It had been a haven for gangs, gunshots and drug dealers,” said Tom Schneider, executive director of COA Youth and Family Centers, in reference to Moody Pool.

Schneider said the pool was an eyesore in the park and has been closed for more than a decade.

COA is a longtime nonprofit working in 53206, mostly in education and programs for children and young adults, but it also leads community development projects like parks.

Previously, COA led the redevelopment of Kadish Park in the Brewer’s Hill/Riverwest neighborhoods.

Today, a splash pad for kids takes the place of a run-down pool.  And the rest of the park was totally redone, too, including new picnic areas, recreation and landscaping.

Fernandez said the park, in just its first year, has become a symbol of hope in the neighborhood.

And for her, the hope is the park’s transformation will make residents as proud as she is.

“While it’s true 53206 still has horrific statistics, there are these islands of hope like the Amani neighborhood where residents are making a real difference,” Schneider added.

So, can a park really change a community?  Schneider thinks so.

“In other areas of the city where there’s been huge increases in crime, the Amani neighborhood has seen a 21.6 percent drop in crime over the last three years,” he said, quoting recent data from the Wisconsin Department of Justice.

“Now, you see residents who feel comfortable coming out,” he added.

Click the player above to hear the audio version of this story, and learn more about COA on its Facebook page. 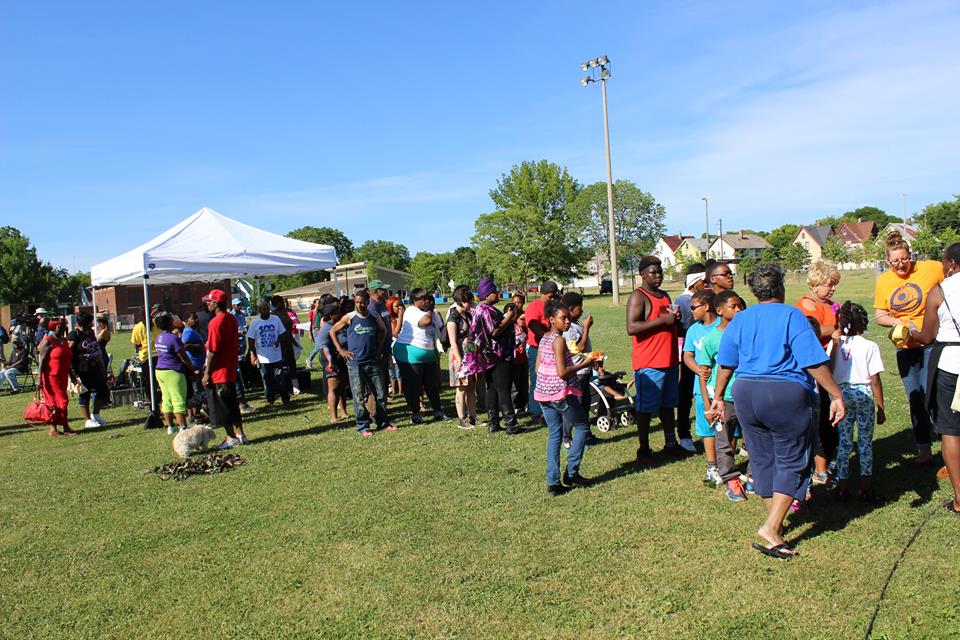 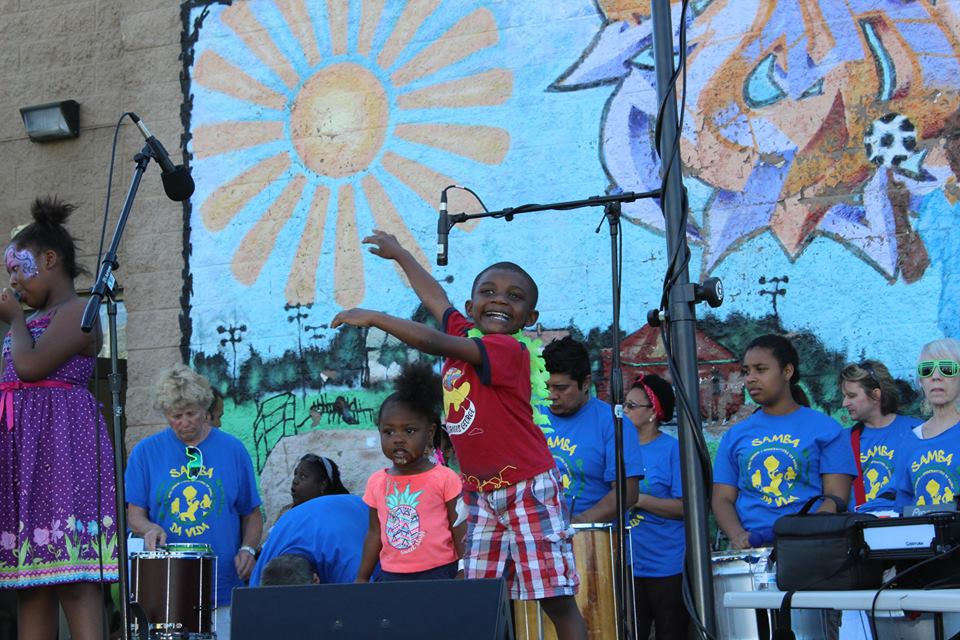 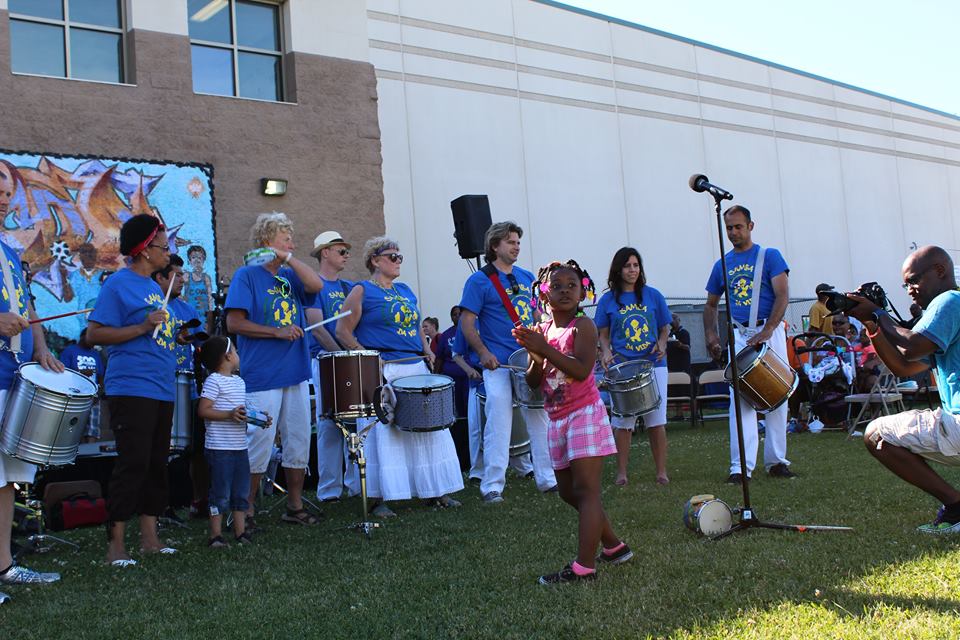 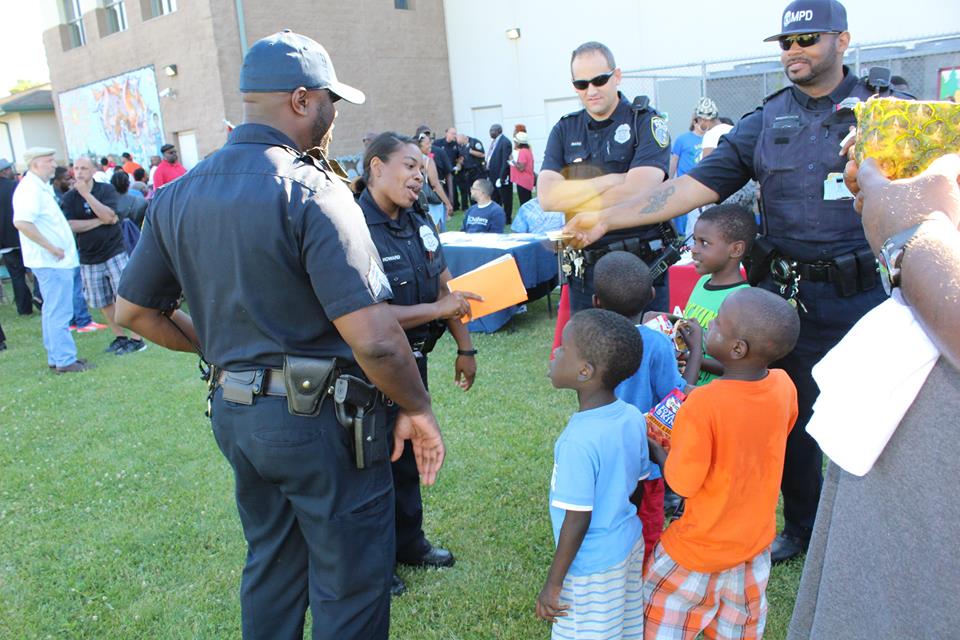