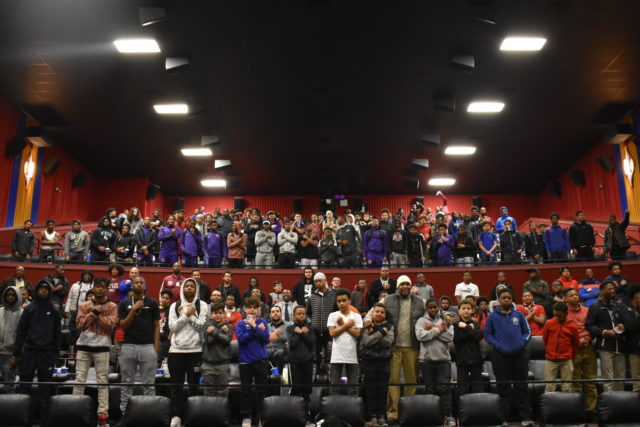 It was more than a simple day at the movies for nearly 200 Milwaukee Public Schools students.

For these young men of color, it was a day designed just for them, with real educational purpose.

Organized by the MPS Department of Black and Latino Male Achievement, students from seven schools were bussed out to the Marcus North Shore Cinema to view the groundbreaking Marvel film “Black Panther” last week.

Many in the group were seeing the movie for the first time.

Following the screening, students were engaged in a half hour discussion of the film’s themes, including the “legacy of colonialism, global anti-blackness and Afrofuturism,” according to LaNelle Ramey, co-director of BLMA.

“Having young black men be able to relate to superheroes who look like them, who are fighting for their community, that is a powerful message,” Ramey said. 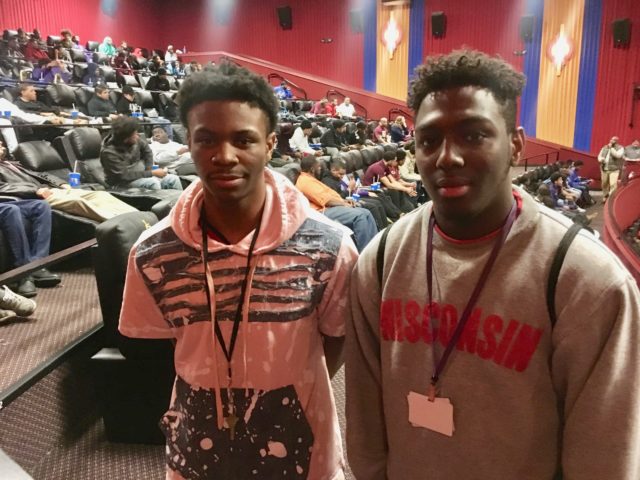