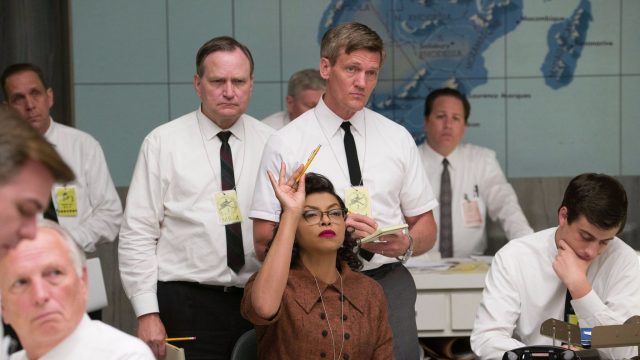 How one film could inspire young women in STEM careers

In a time where the number of females in the Science, Technology, Math and Engineering (STEM) fields are still overwhelmingly low, Milwaukee Public Schools is inspiring their students through a unique way: by taking a trip to the movies.

With the help of Marcus Theaters and contributions from various partners, starting this week 10,000 MPS students will be viewing the Oscar-nominated film ‘Hidden Figures.’  Taking place in the 1960’s, the film follows the true story of three African-American women and their careers and contributions to NASA.

But while the film is already award-winning and critically acclaimed, Hidden Figures is not only a beautifully-told story, but MPS Superintendent Darriene Driver says, also an important conversation starter for students,

“This is going to be used not only in our STEM classes… but this is also a conversation for Social Studies, this is a literacy conversation, this is really a study of the human condition.” 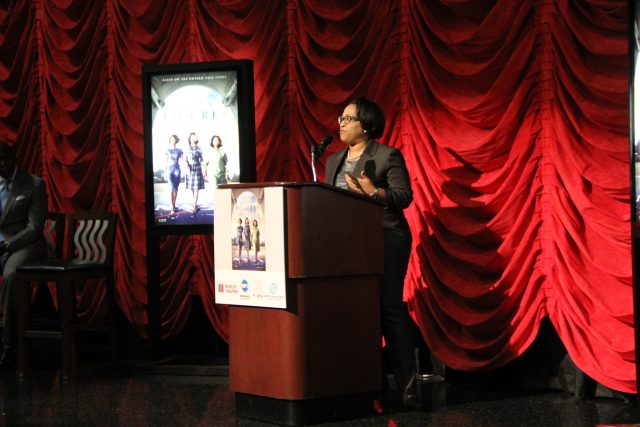 Listen to the full piece below: