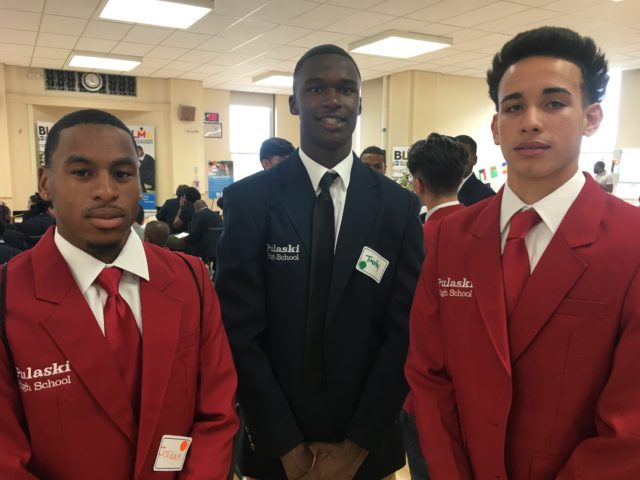 In an effort to serve its most underserved population of students, MPS has launched a new initiative — the Department of Black and Latino Male Achievement. 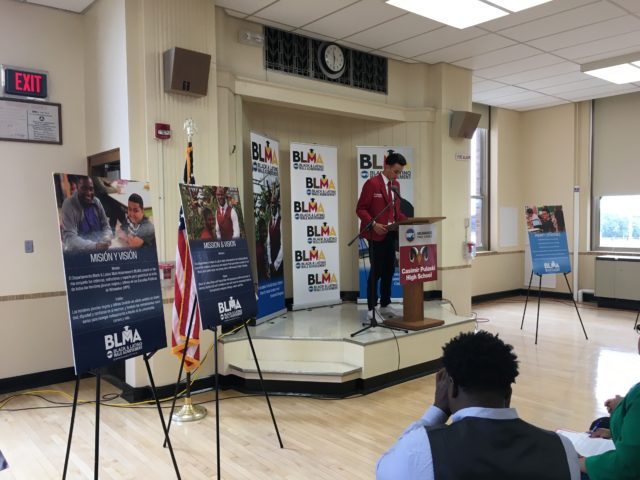 The new department formed at the beginning of the school year, and an official kickoff event was held at Casimir Pulaski High School earlier this week.

Led by a two full time directors reporting directly to Superintendent Dr. Darienne Driver, the initiative will aim to address “glaring disparities in academic and life outcomes for young men and boys of color and to implement programs that improve their lives,” according to a news release. 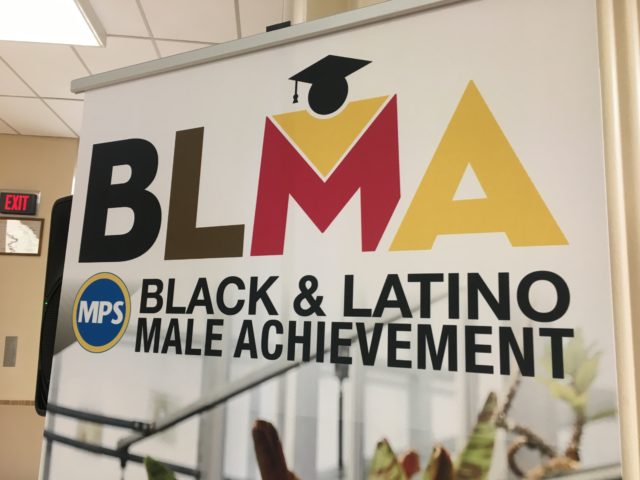 While the specific programs are still being formulated, BLMA will include activities and new curriculum implemented in the classroom, in addition to direct access to internships and on-on-one mentoring.

Additionally, officials said the district also aims to “change the narrative” around young men of color, especially in the way they are portrayed in the media. 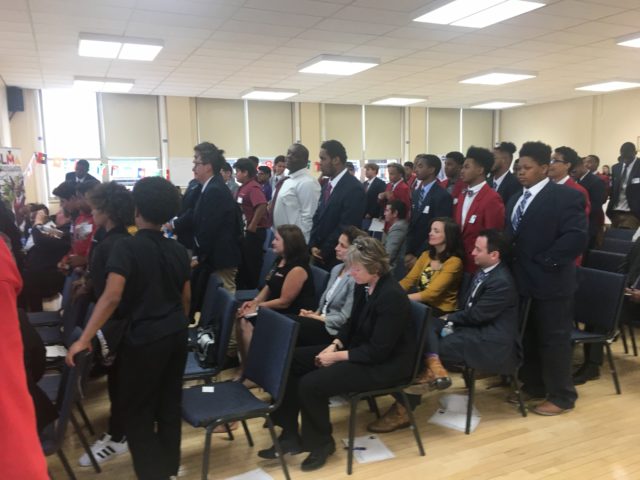 Click the player below to hear from Co-Director LaNelle Ramey and to listen in on the kickoff event. 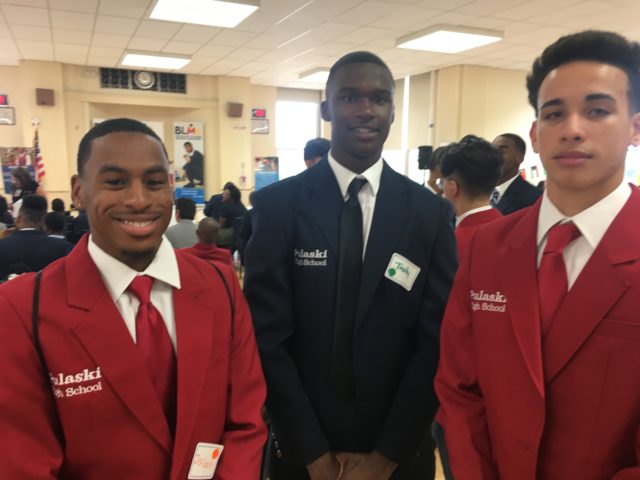 At the event, I spoke with two young men who will be directly affected by the new programming, Timothy Williams (center) and Alan Reyes (right).

Hear their personal stories below.

BLMA priority strategies, according to documents issued by MPS:

MPS will also partner with Rockwell Automation to integrate and provide access to STEM programming.

Milwaukee will join five other cities in the U.S. offering similar programming in schools, in partnership with the Campaign for Black Male Achievement, officials said.