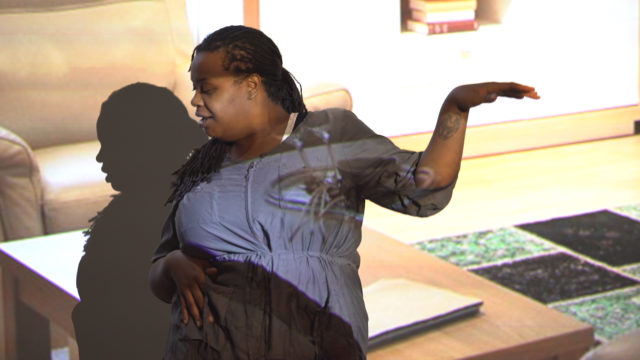 Ms. Lotus Fankh is showing her thespian side in the black box theater performance of “Lost in Home,” a play centered around the themes of mental health and friendship.

Known in the Milwaukee music scene for her powerhouse vocals and mad loop station skills, Ms. Lotus Fankh, otherwise known as Dana Smith, is entering the realm of playwriting. 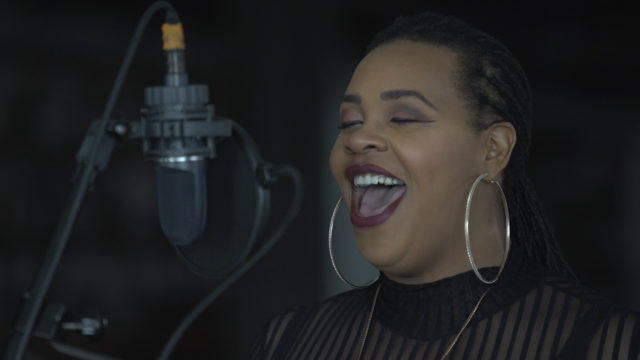 “Lost in Home,” the play, is a byproduct of a blog Smith began composing in February 2019. What started as a way for her to process and articulate her difficult and quieted experience with an eating disorder quickly materialized into a fictionalized narrative, based on her own story, written for the stage.

"The blog was hard enough to write as it was; after writing it felt like there was a side of the story that wasn't being told." 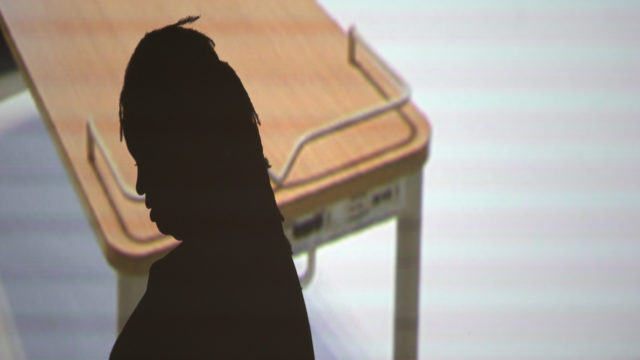 The silhouette of Ms. Lotus Fankh during the dress rehearsal of the play she wrote, “Lost in Home.”

According to Smith, the hope is that the play will open up dialogue surrounding issues that are often hard to talk about — or that are avoided altogether. Breaking unhelpful stigmas that encapsulate such opaque issues, such as eating disorders, will help broaden the visualization and definition of these illnesses that are usually constrained to narrow portrayals by the media.

Smith simplifies this otherwise complicated discussion by saying: “I don’t have the answers, I wish I did. I’m just writing a play, trying to get through some stuff myself,” she says with a soulful laugh, “And hopefully, collectively, we can do some shit about it.”