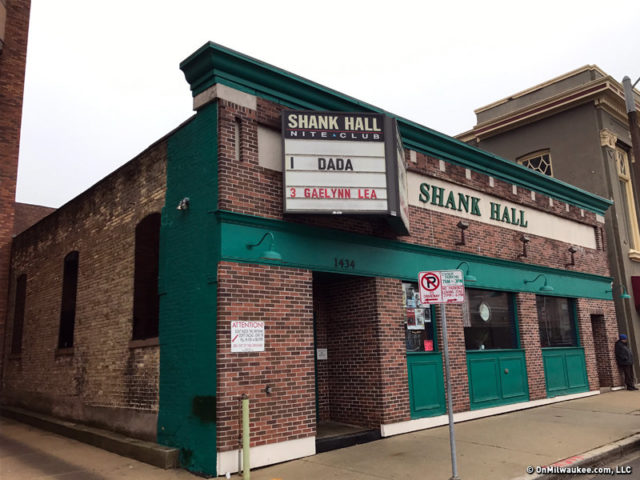 For decades it has been known as Shank Hall — one of Milwaukee’s longest running music venues — but music has been coming out of that building for much longer than it has been a venue.

Originally a coach house then an auto garage, it was reconfigured in 1947 to the Wisconsin distribution center for Capitol Records.  That means every record sold on the Capitol label in Milwaukee originated from that building, including legendary releases from the Beatles, Les Paul & Mary Ford, and Nat King Cole.

It remained a distribution center until the mid 1960s when it became a record store, and eventually Teddy’s, a live music venue.  In 1989 its new owner, Peter Jest, converted the space to Shank Hall, and it has been welcoming bands for nearly 30 years since.

Click the player below to hear my conversation with OnMilwaukee’s Bobby Tanzilo. 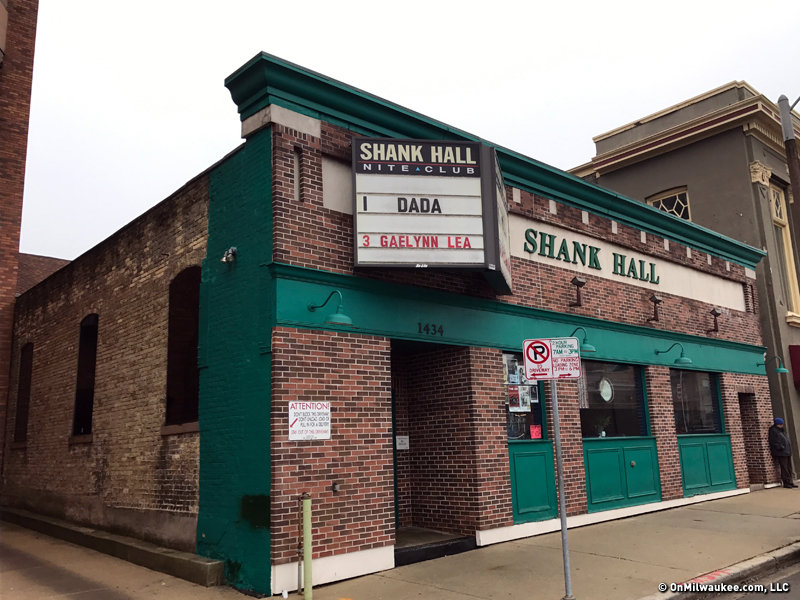 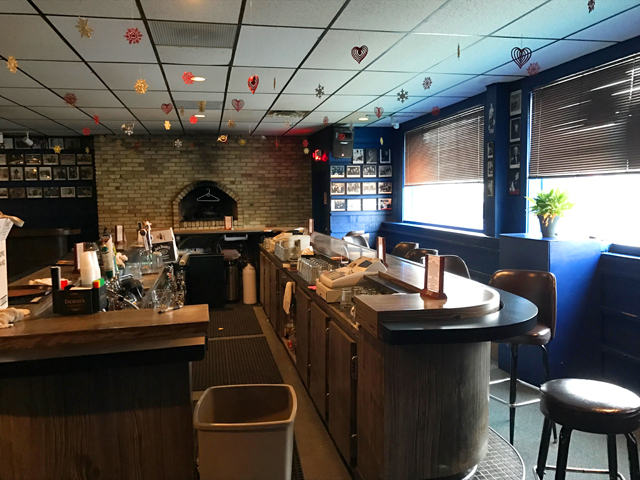 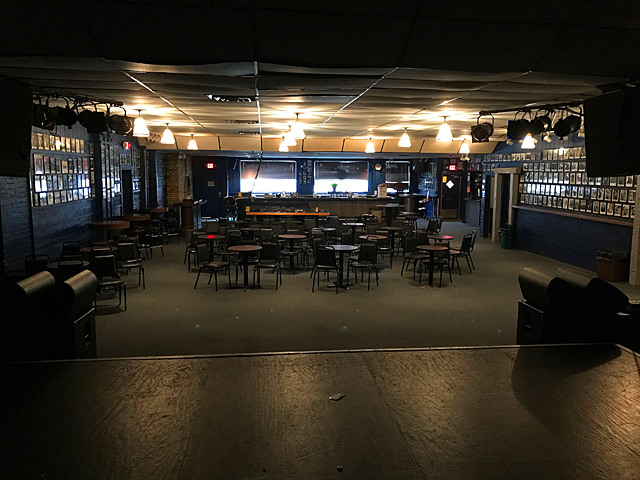 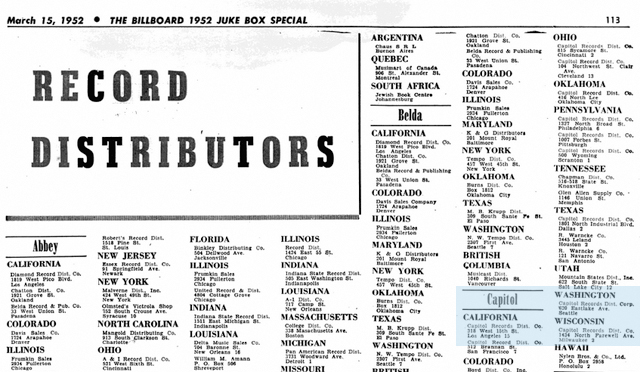 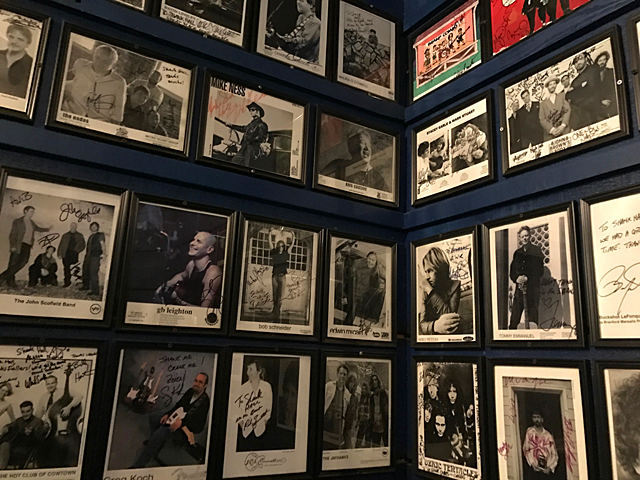