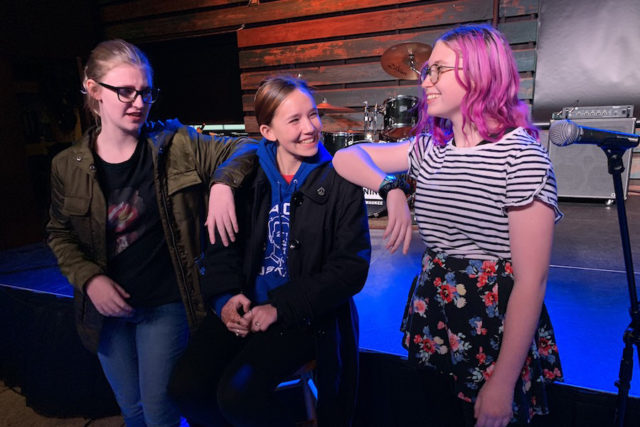 Checking in with Milwaukee's Negative/Positive

Negative/Positive have been a band for five years.

For the oldest member, that’s about a third of her life.

These girls have history.

Get to know the teenage rockstars of Negative/Positive in the story below.

Back in 2013, Ava Gessner, Lola Flores and Ava Antonie went to a music camp for girls their age called Girls Rock Milwaukee.

They knew it was going to be fun, but they didn’t expect they’d form a full out band. 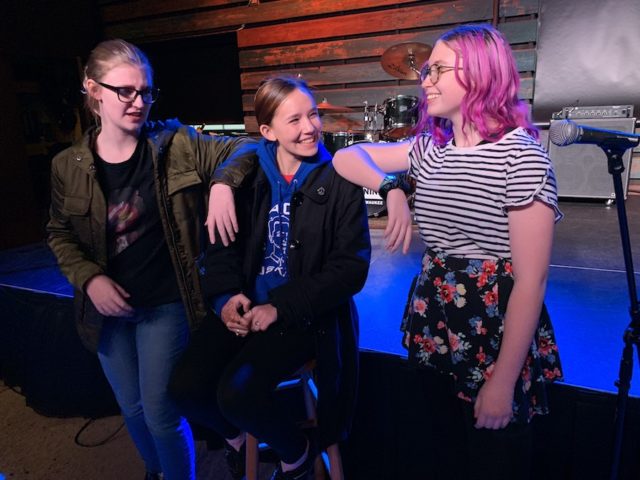 Their latest EP “Kick Me in Both of My Shins at the Same Time” is out now. Check them out on Bandcamp.