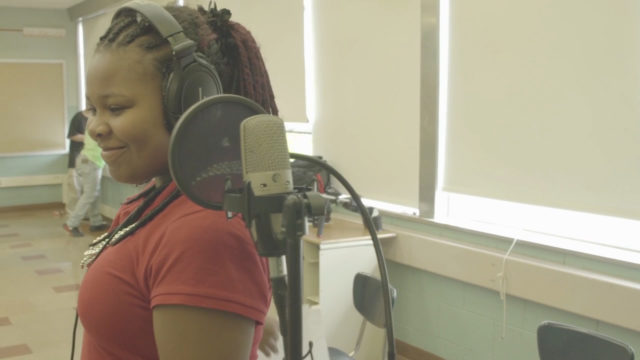 Milwaukee’s favorite artist collective, NewAge Narcissism (NAN), is applying their range of dynamic talent into where they believe it matters most: Milwaukee public school students.

They partnered with MPS during the 2017-18 school year for the Turnaround Arts Program, which pairs artists with high-needs schools in order to provide things like music, dance and theater to the students who may otherwise not have access. 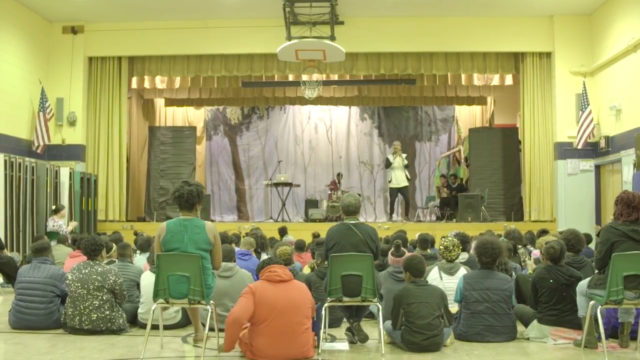 Over three days, May 9-11, MPS students, ranging in age from elementary school to high school, from across Milwaukee, will perform on the Summerfest Grounds in front of thousands of their peers at the MPS All-City Arts Festival.

As the festival approaches its 47th year, organizers approached NewAge Narcissism member, Kiran Vedula, known in the scene as Q The Sun, to create a performance showcase featuring the students they’ve worked with this past school year.

Immediately Vedula began making a lineup, excited that these students’ work will culminate in such a monumental way. 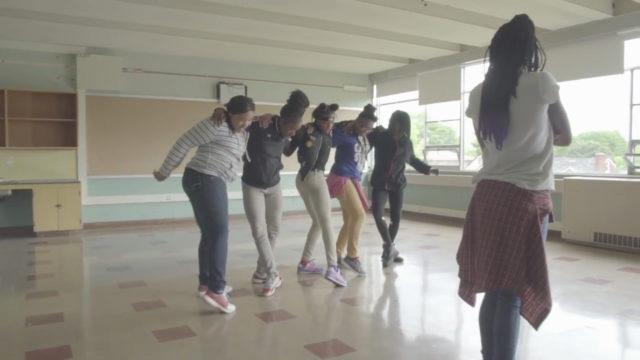 Being mentored by New Age Narcissism goes beyond a traditional music workshop. The kids are introduced to the complete experience of making music from start to finish: exercises to foster inspiration, exercises that make the moments okay when the inspiration isn’t coming, the writing, the recording, the making of a music video and now, the performing.

New Age Narcissism, known for their theatric, elaborately-produced music videos, recruited their own video team to offer the students a high-quality production that rivals what established artists are putting out.

See for yourself. Below are the debut music videos from two students, Romeo and Shaddye, shot by Kyle Kadow.

This isn’t the first time New Age Narcissism has given back to Milwaukee youth. The group partnered with 88Nine in August 2017 for the annual “No Empty Backpacks” initiative.

Watch our interview above with Q the Sun as he talks in depth about working with the students, complete with exclusive footage provided by Kyle Kadow.