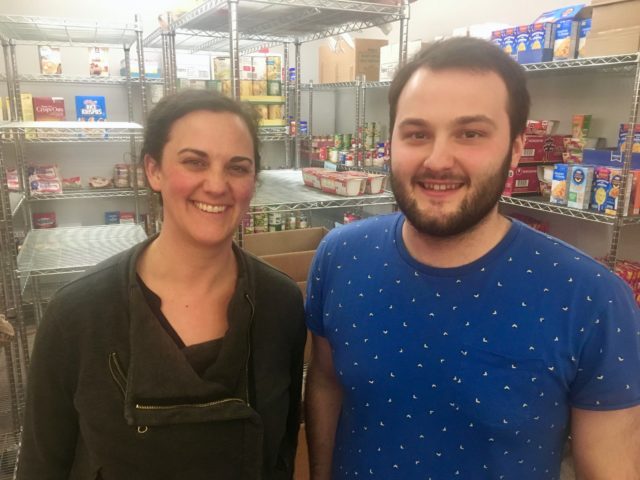 Nearly half of UWM students say they have gone hungry before

But for a surprising amount of students, being “broke” translates to a high level of food insecurity, which is essentially not knowing where one’s next meal will come from.

“There have been times myself where toward the end of the month, I know I am struggling a little bit,” he said. “And I knew other students that were experiencing this, but I really didn’t know what that level was.”

Crowell is a student in the Urban Studies program, and he also serves in UWM’s student government as vice president of student relations. To get a handle on campus food insecurity, he reached out to other organizations on campus, including Restaurant Operations.

They put an online survey available to all students. Almost 2000 people took it.

This was the first question:

While a student at UWM, has there ever been a time when you did not have enough food for yourself?

Nearly half of all students answered “yes.” Crowell said he knew it would be high, but 50 percent surprised even him.

“Because that level was so high, it really motivated us to think about what can we do to get the word out,” he said.

Crowell knew he wanted to do something—something real—that would help students in need.

With his background in urban studies, he tapped into other student organizations on campus for help, eventually forming an on-campus food pantry at UWM on the third floor in the Student Union. 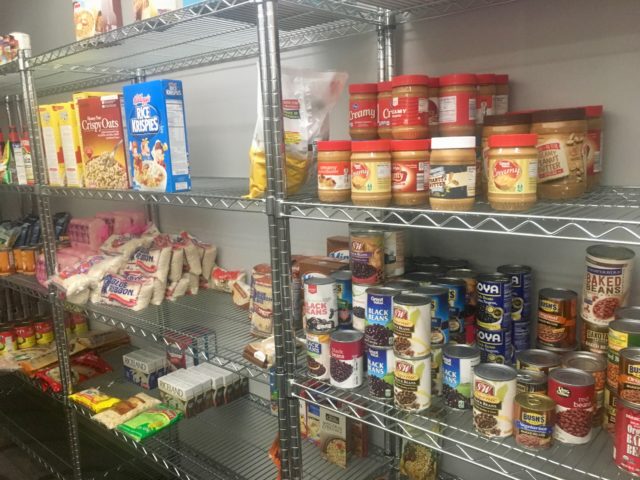 “There have been a lot of other college campuses and their student governments and student orgs that have been establishing food pantries on their campuses, and I saw that there wasn’t one here at UWM yet,” he said.

The pantry is located in a former on-campus restaurant, The Kenwood Inn. It has kitchen space and a food counter, in addition to a large food storage area. It is open to all students, even graduate students, providing shelf stable items and hygiene products.

Crowell worked closely with his former T.A., Renee Scampini, prior to the pantry opening and continues to now that it is serving students.

“I think that it’s really important when we look at a piece of [the food system], such as food insecurity, we pull in all the other factors as to why it happens,” she said. 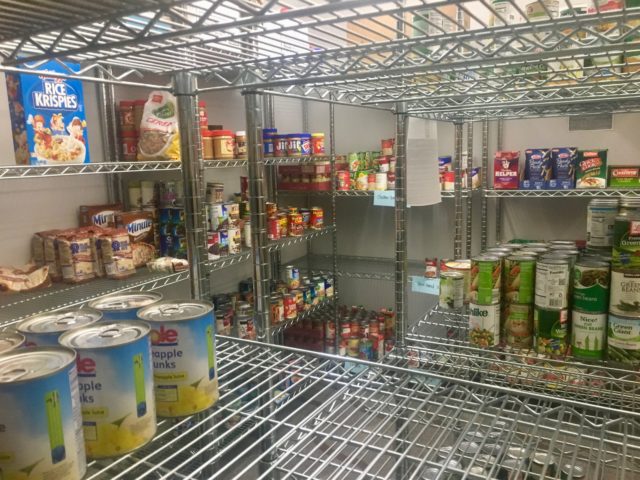 Food insecurity is a spectrum—some students experience it far worse than others. But the hope is that all students who may need the help, know about it, which is tricky according to Scampini.

The question is, “How do you do outreach appropriately that is not marginalizing or tokenizing?” “Which is really, really hard,” she said.

They formed a Student Advisory Board to help reach marginalized students, tapping into the rich collection of student support groups at UWM. The goal is to make it as easy as possible for students in need to get help.

That’s why, for now, there’s no requirement for students to prove their need. Just show up and they’ll help you.

As for what’s next, the Student Advisory Board will guide the future of the food center, and organizers will take feedback into consideration as pantry grows, perhaps incorporating cooking demos and community meals.

To get connected or to make a donation, simply visit the UWM Food Center and Pantry’s Facebook page.