Can a flag really bring together a community?

Can a flag really bring together a community? 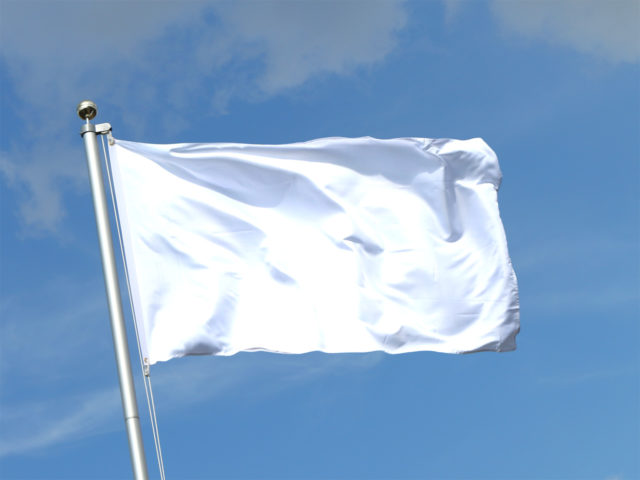 Keep scrolling to hear what people are saying about the five flag finalists below.

What does a flag design say about a community?  Can it build a sense of unity?  Or pride?

Those are some of the questions Greater Together is trying to answer with its public campaign to reimagine Milwaukee’s flag.

The end result — hopefully — will be a flag symbolizing Milwaukee’s bright future.  And ideally, it’ll be one that people a) know exists, and b) might actually display.

At least that’s what people told me who were gathered to see the final designs unveiled at City Hall on May 14.

This process has been going on for a few months now.  Greater Together judges waded though more than 1,000 entries, and narrowed the field down the list of five.

And in case you forgot, here’s the current Milwaukee flag.

And here’s the top five.

What do you think of the designs?

Take another look, then follow this link to rate each flag on a 10-point scale.  That feedback will be sent directly to Greater Together.

The winning design will be announced on Flag Day (appropriately), June 14, at 88Nine’s Walker’s Point studios.

Cream City Star (Jon Grider)
The six points of the star symbolize the three original sections of the
city and its three rivers and representing Milwaukee as the “Cream
City” and the largest in Wisconsin.

Three Rivers (Cameron Pothier)
Milwaukee’s three rivers flow from the land into the lake, with a large
disc representing the city at the confluence and our brewing history.

Golden Arrow (Chanya Hughes)
Milwaukee’s past, present, and future, moving in a positive direction,
symbolized through its rivers, brewing history, and the lake, with white
echoing the art museum.

Sunrise Over the Lake (Robert Lenz)
The sun rising over Lake Michigan symbolizes a new day. The blue
bars in its reflections represent the city’s three rivers and founders.

Vote for your favorite here.