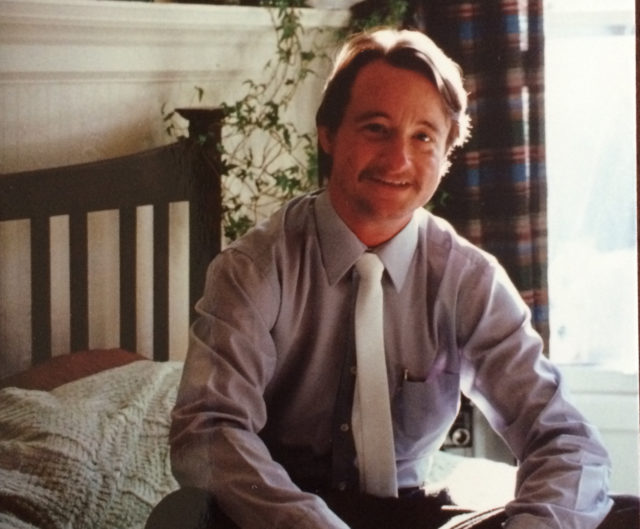 June is Pride Month, a time for members of the LGBTQ+ community and their allies to come together and to celebrate.  All month, we’ll be bringing you stories of local pride, exploring activism, family, LGBTQ+ history and entertainment.

He may not be household name, but Milwaukee native Lou Sullivan made history in the transgender community. 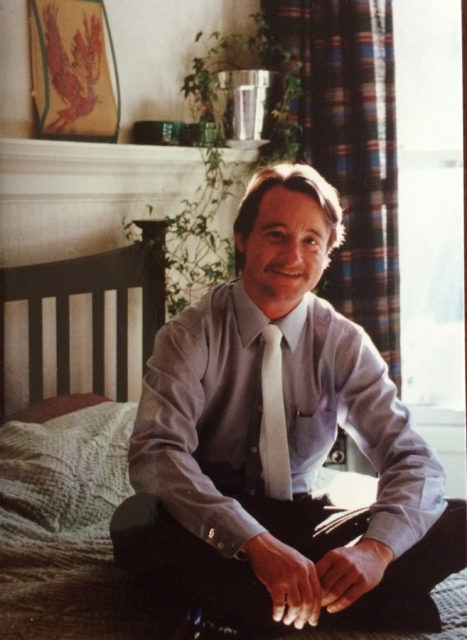 Sullivan was an early activist, and was one of the first people to come out as both gay and transgender in the 1970s, according to local independent historian Dr. Brice Smith.  At the time, doctors and gender specialists didn’t recognize his unique identity – a person born female who was attracted to men but also desired to identify as a man. 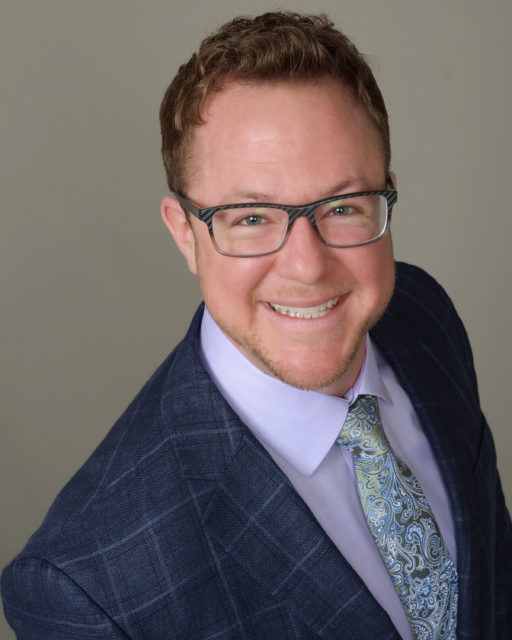 Dr. Smith spent the last 12 years researching the life of Sullivan, who left Milwaukee for San Francisco in the 1970s to undergo transition therapies.  There he started a support group for other transgender gay men and launched a newsletter which would eventually be distributed around the world, exploring trans issues and connecting readers to resources.

The importance of these grassroots publications and groups cannot be understated, Smith says.  Prior to the internet, they were the only way for people in marginalized communities to connect with other people like them.

Smith says Sullivan quickly became a “clearinghouse” for members of the transgender community, and he would often receive letters from people across the globe.  Sullivan would reply to each one — by hand — and also spent time educating medical professionals on the nuances of trans identity.

Sullivan’s life is chronicled in Smith’s new book Lou Sullivan: Daring To Be A Man Among Men.

Smith joined me in studio to share details from Sullivan’s life and the impact it had on the author.

Click the player below for an abbreviated version of the story, and keep scrolling for more in-depth coverage.

To promote the book, Smith will be doing a live book reading on Saturday, June 24 at Outwords Books on the East Side. The program starts at 5 p.m. 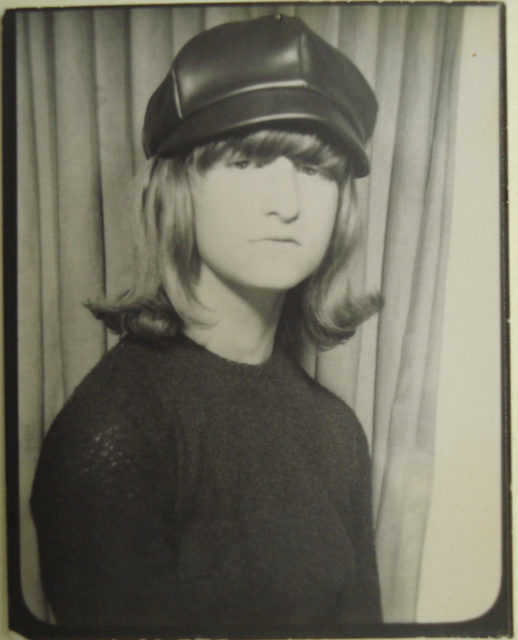 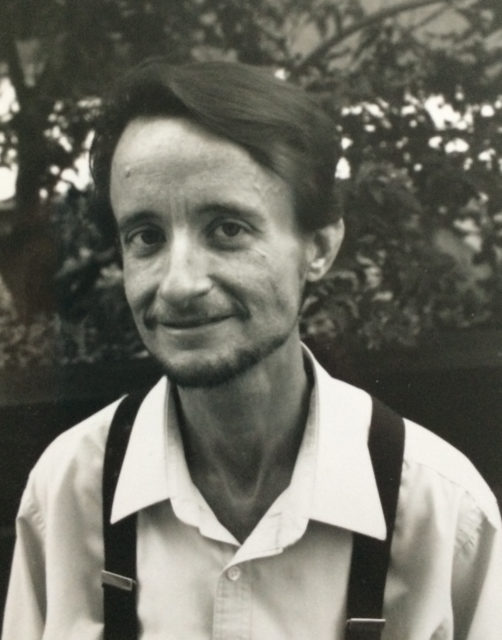 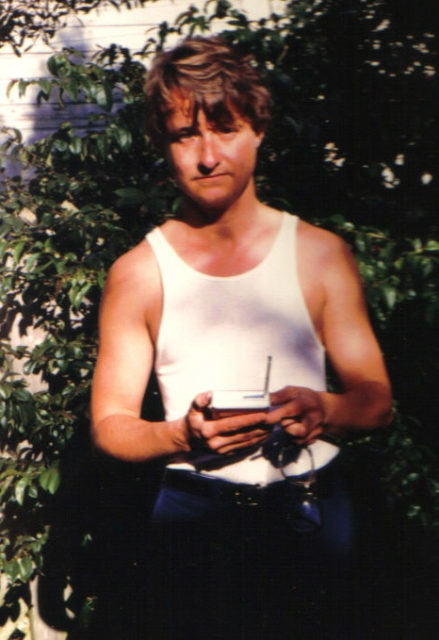 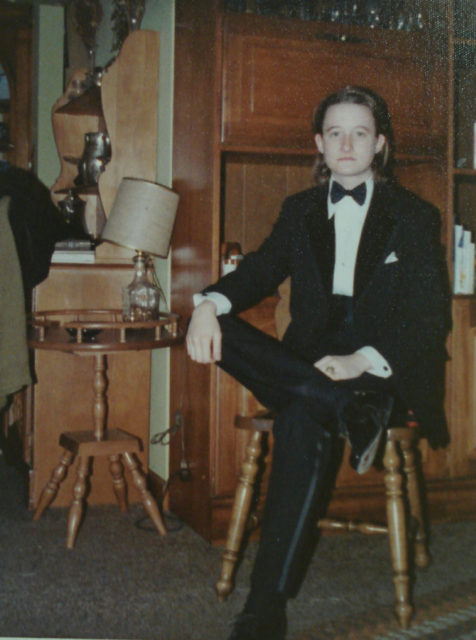 For much, much more about Lou, listen to our extended interview below.

Keep checking back this month for more local pride coverage!