Pride Month: Meet one of Milwaukee’s most famous drag queens

Pride Month: Meet one of Milwaukee’s most famous drag queens 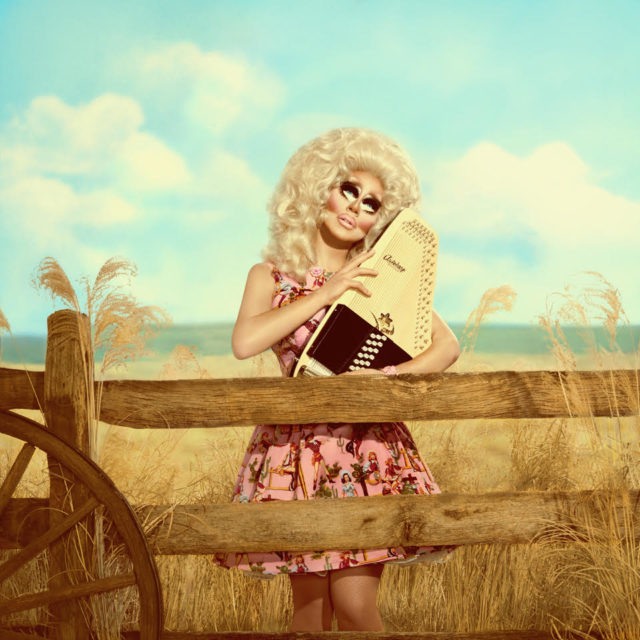 June is Pride Month, a time for members of the LGBTQ+ community and their allies to come together and to celebrate.  All month, we’ll be bringing you stories of local pride, exploring activism, family, LGBTQ+ history and entertainment.

If you’re a fan of RuPaul’s Drag Race, you probably already know her name.

But for those unfamiliar, take a moment to meet Trixie Mattel, one of Milwaukee’s most famous and successful drag queens. 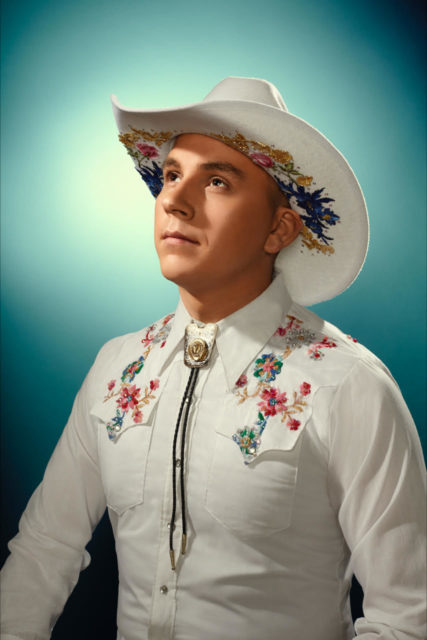 Brian Firkus is the man behind the wig and the heels, and he hails from Wisconsin.  He moved to Milwaukee from a small rural town to study at UW-Milwaukee, with hopes to build on his already established musical talent.

Originally a singer and songwriter, Firkus, 27, began to explore other art forms while in college.  He did a stint with the live, lip-syncing cast of the Rocky Horror Picture Show at the Oriental Theater, in addition to studying music and theater in college.

His interest in drag followed soon after, and that’s when he developed his signature alter ego, Trixie Mattel. 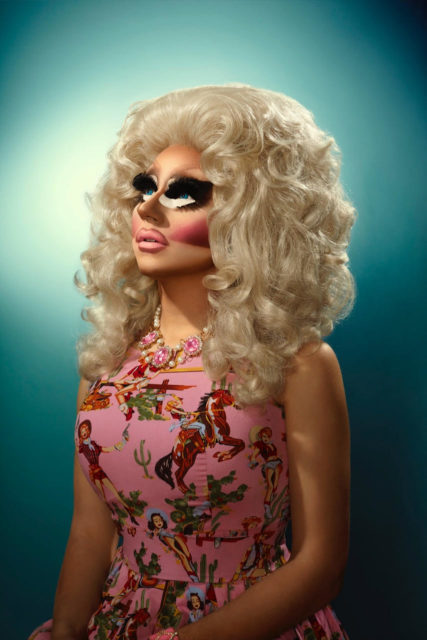 As Trixie, he presents himself as a larger-than-life, Barbie-esque figure, complete with huge hair and drastic, unblended makeup.  On stage, he brings a unique duality — a bubbly persona coupled with a fast-paced dark comedy routine.  He even plays the guitar and incorporates live music into his traveling act, Ages 3 and Up.

And he takes his music seriously.  Earlier this year, Firkus released a full length debut — Two Birds — a country/folk album of original music. 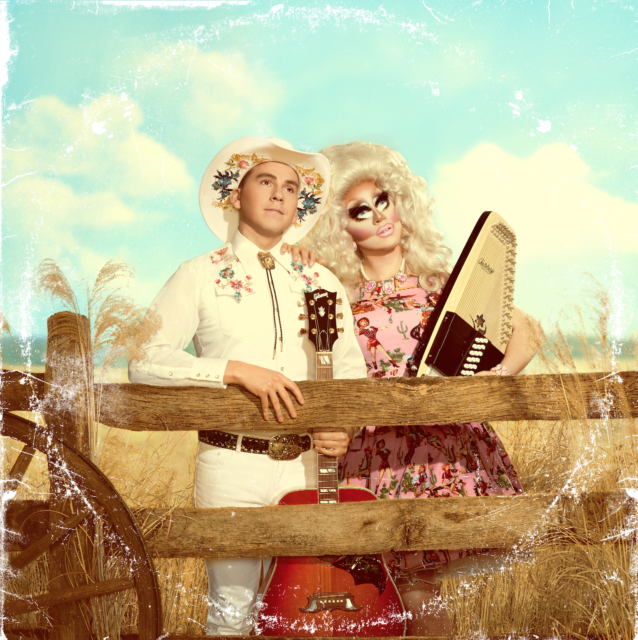 Firkus began performing in drag around Milwaukee while in college, hosting Bingo Night at Hamburger Mary’s and appearing, without pay, he adds, at La Cage Night Club.

But, after two years, he found little support for his style of drag in Milwaukee.

Knowing his talent and potential, he auditioned for RuPaul’s Drag Race, a reality drag competition on VH1 (formerly broadcast on Logo) and was selected for the cast of the show’s seventh season.  While he did not go on to win the grand prize, he became a fan favorite, with a devout following in Milwaukee and around the world.

These days, he has found a large audience for his YouTube show — UNHhhh — which he hosts with another Drag Race alum, Katya Zamolodchikova.

So what does he have to say about Milwaukee?  What does he hope will change in the gay community in the next 10 years?

Click the player below to hear our extended interview.

Visit Trixie Mattel’s official website for much more, and keep checking 88Nine this month for more coverage of local pride!