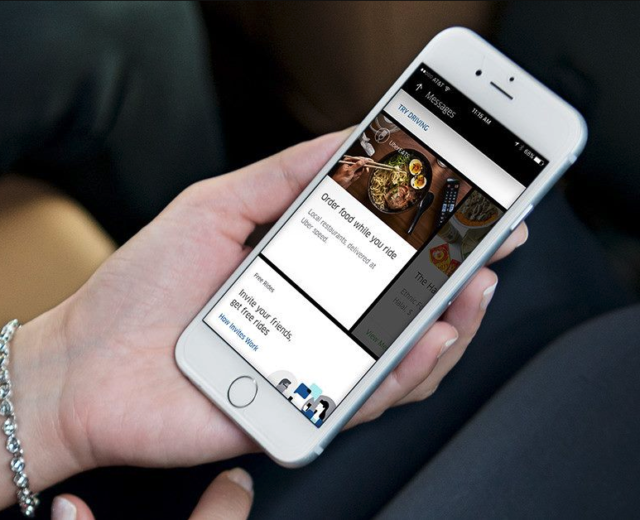 A proposal to add a service fee to food deliveries from third-party services like Grubhub, UberEats and Doorhub in Milwaukee met resistance at a Public Works Committee meeting Wednesday morning.

Under the ordinance, which was proposed by Alderwoman Nikiya Dodd, consumers would be charged a 60 cent fee for all deliveries made by third-party services like Grubhub, with that revenue being dedicated to non-rail public transportation and street maintenance, including potholes.

State Sen. Lena Taylor argued with Dodd in support of the ordinance, citing complaints she hears from her constituents about potholes. She pointed to cities that have adopted a similar fee, including Chicago, and said the proposal could potentially bring in millions to offset cuts to shared revenue from the state that have hit Milwaukee since 2004. “We need the revenue,” Taylor said.

But Alderman Bob Bauman, the chair of the Public Works Committee, threw cold water on the idea, saying that proponents of the ordinance had not provided adequate research in support of it. And Adam Stephens, a deputy city attorney for Milwaukee, testified that the ordinance as written would not be legal and enforceable under current Wisconsin law, although he added that his office was not taking a policy position on the issue.

The hearing ended with a motion to hold. Despite the cold reception from the Public Works Committee, at least one member of the committee indicated he might be open to supporting a revised version of the ordinance that was enforceable.

“Any motions to bring more dollars back to Milwaukee are something we will seriously look at,” Alderman Cavalier Johnson said.