How these muskrats made Milwaukee famous

How these muskrats made Milwaukee famous 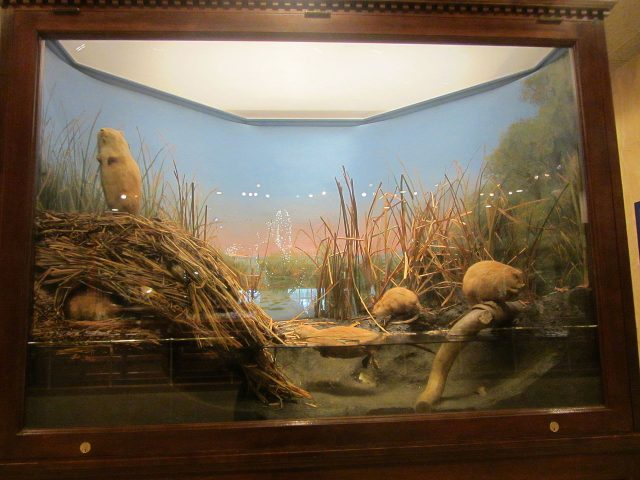 Stroll through the Milwaukee Public Museum, and you’ll probably notice everything just seems to “pop.”

The buffalo hunt exhibit, the African Savanna, the first floor muskrats — they’re all depicted in 3-D diorama, a moment frozen in time.

Most notable are the Streets of Old Milwaukee, the museum’s — and the world’s — first fully immersive diorama exhibit.

But it all began with a modest muskrat display, still seen on the museum’s first floor, created by Carl Akeley in 1890.

“The Milwaukee Public Museum has this grand history of a lot of ‘firsts’,” said Julian Jackson, the museum’s vice president of design.

He says diorama, and its use in a museum, originated in Milwaukee in the late 1800s.  In fact, flip through an old museum exhibition textbook and you may even see references to the “Milwaukee Style” first displayed in the Cream City. 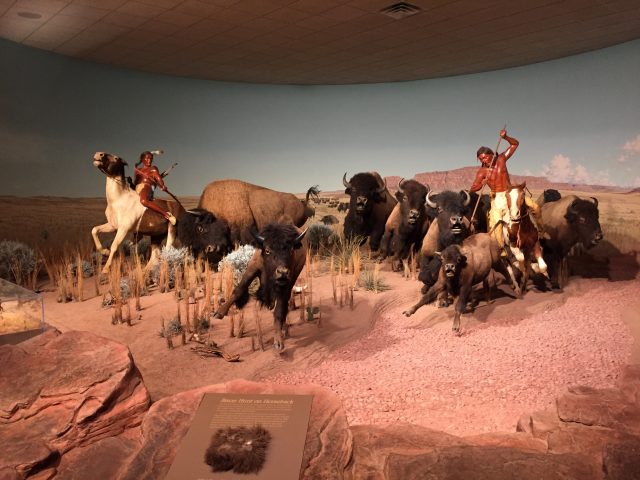 Click the podcast player above to hear Jackson explain origins of the “Milwaukee Style,” an exhibit presentation style still seen all over the world.