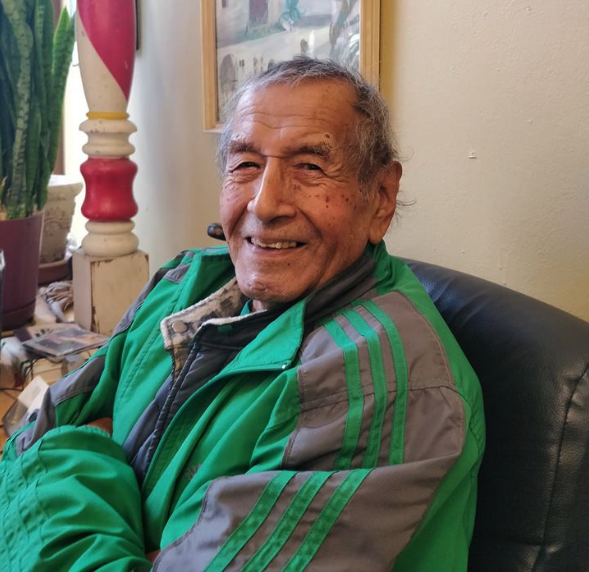 Bay View has lost one of its most beloved business owners. Joseph Amado Ortiz, better known to most of the neighborhood as Jose, the namesake behind the shop Jose’s Barber Extraordinaire, died on Aug. 12, according to his obituary. He was 88 years old.

In a 2010 profile, Jose told OnMilwaukee that he once owned five barber shops Downtown as well as a beauty shop before he settled into his Kinnickinnic Avenue storefront.

Specializing in old-school barber services like hot towels and straight-razor shaves, he turned Jose’s Barber Extraordinaire into more than just a barber shop. It became a community, and a bridge between the neighborhood’s past and present. Jose’s regulars, many of which came to him for decades, mingled with younger clients, including those cut by his sons Nick and Chris.

The shop remains a respite for the hundreds of regulars who get their hair cut there each month, a haven from the stresses of daily life that await beyond the barber’s chair. It’s no wonder why Jose so often likened his treatment to therapy (“hairapy,” as his iconic blue VW labeled it).

“A force of nature who loved every little bit of life, Jose the Barber/Philosopher/Father/Grandpa Extraordinaire made an impact on every person he came into contact with,” his obituary reads. “Loved by all and respected by everyone, it can be truly said that he made this world a better place. Every day was a beautiful adventure in this amazing man’s life, and the happiness he brought to so many will stand as a testament to the way life should be lived. He will be missed by everyone.”

Jose’s funeral will be Saturday, Aug. 17 from 4-6 p.m. at Niemann / Suminski Lifestory Funeral Homes, 2486 S. Kinnickinnic Ave. In lieu of Flowers, donations can be made to the Honor Flight Network at honorflight.org or mailed to 175 S. Tuttle Rd, Springfield, Ohio 45505.