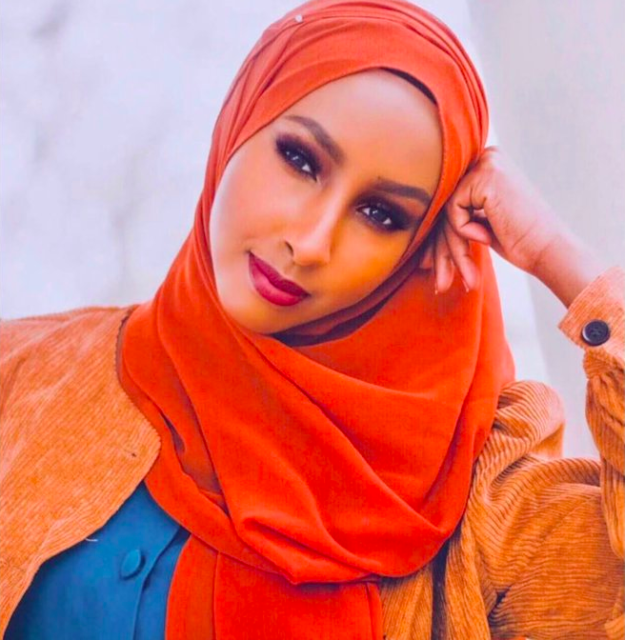 On July 18, Muslim women from all over the country came together for the third annual pageant, Miss Muslimah USA. The pageant was held in Dearborn Michigan and it aimed to break barriers and defeat stereotypes that surround Muslim women. Among many, Muslims of African American, Lebanese, Kenyan and Somalian descent proudly celebrated their identities and competed in the pageant.

This year, Rahma Mohamed, from Madison, took home the crown as Miss Muslimah USA 2019. Mohamed said through this journey, she found a way to advocate that Muslim girls have the power within themselves to achieve anything.

“They just have a really big sense of pride in seeing a Muslim woman and even person of color being up there on stage representing who they are,” said Mohamed. “So I feel that’s really going to push off to the younger generation and show them really that you can be who you want, you can do whatever you want, you are you and you don’t have to change yourself to fit the status quo or anything.”

This perspective didn’t come easy. Mohamed recalled growing up in California and being targeted for her differences, both as a person of color and as a Muslim. One incident that stands out is that during middle school she had her headscarf pulled off. She combated these moments by being social and by surrounding herself with individuals who are compassionate.

“It’s really the people who are very understanding and want to understand who you are, what your religion is your culture, and any differences before they place any judgments on you,” said Mohamed.

“She really single-handedly raised us,” said Mohamed. “She fled from Somalia during the war and came to the United States in her early 20s with a little child, my older sister, and her still being pregnant with me.”

At only the age of 17, Mohamed is a UW-Madison student studying Mechanical Engineering and has already started a non-profit, Sisters International Support Squad, to create developmental initiatives in countries that require that need. One of those initiatives is providing educational access and supplies to a Somalian school in the port city of Hobyo.

“I am raising money, raising school supplies, asking local school districts for anything they have leftover like computers in excess,” said Mohamed. “I really want to take that over to Hobyo and give that back to the students and teachers there.”

Another project the non-profit is tackling is providing feminine hygiene products and sex education to young girls in that school.

This is what Miss Muslimah USA is all about. Giving Muslim women, like Rahma Mohamed, a platform to advocate self-assurance. It’s not about having the best gown or who’s better at public speaking. It’s about inner beauty and women supporting other women.