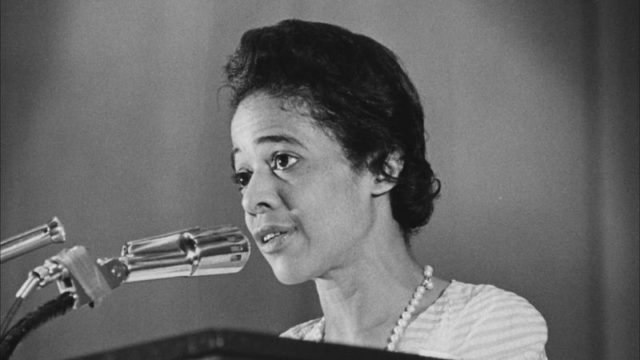 Vel Phillips shattered gender and racial barriers while fighting tirelessly for civil rights as human rights. She championed the fight for fair housing and to improve social and economic justice for underrepresented communities.

She fought for these things up until her death. Even in her older age, she marched against the war in Iraq, she helped other people get elected, she was writing a memoir of the Milwaukee civil rights movement…the list goes on. 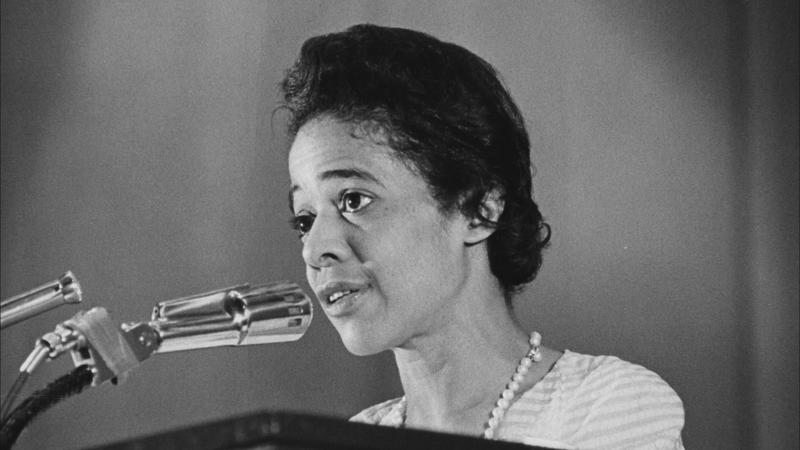 Today, it is more important than ever that we remember her legacy as she charted a path for justice for African Americans, women and the city of Milwaukee that, to this day, we are still striving to achieve. 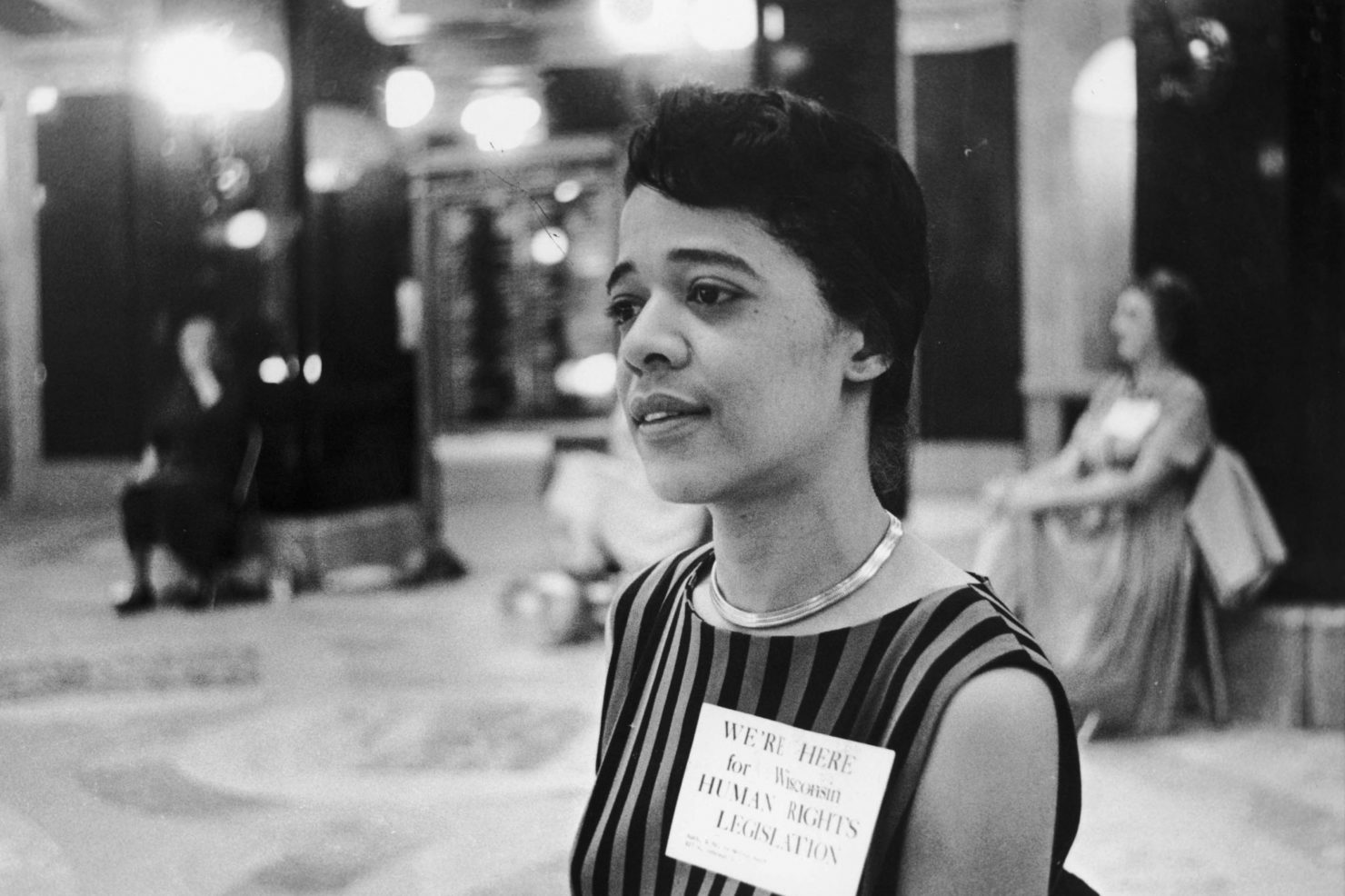 “She was a lonely warrior for a long time,” Mayor Tom Barrett told the Milwaukee Journal Sentinel. “There were others who were behind her, but certainly among elected officials, she was, at the local level, without question the leader.”

In a 2000 interview with the Journal Sentinel, Phillips said, “I had the burden of representing every African American in the city. No matter where they lived, I was their alderman and they called me—if they had their electricity turned off, if they needed a job, if they wanted a streetlight repaired, whatever. They felt close to me. What could I say to them? I’m not your alderman? I couldn’t say that.”

Nevertheless, she persisted and made the people’s battle her battle. 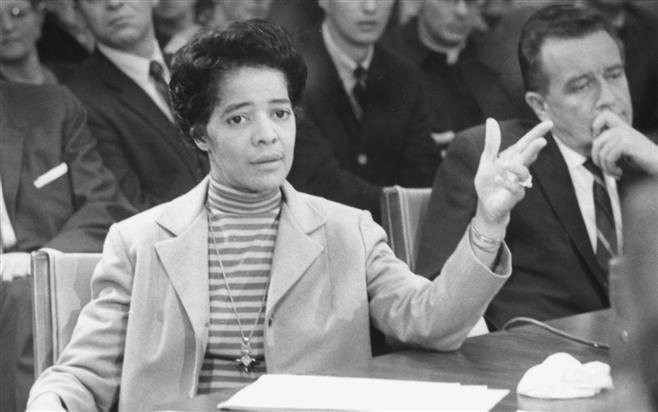 Phillips died Tuesday night, hours after the Milwaukee Common Council had finished voting on establishing an annual award in her honor.

“I believe in giving people their flowers (although Ms. Phillips preferred plants) while they are living,” Ald. Coggs said. “It was cruel irony to get the notice last evening of her passing but I am glad we had the chance to honor this trailblazing woman and hopefully the award will become just one of many small ways of keeping her legacy alive.”

“Out of the many conversations we had, there is one that I regret we never finished…it was about her desire to have a street permanently named in her honor. I am committing myself to working diligently with my colleagues to make her request a reality. Another small tribute to a woman on whose shoulders many of us now stand.”

In addition to Alderwoman Milele Coggs, Vel Phillips was an inspiring role model to many. And her legacy will continue to inspire us to push harder, demand more and finish the work she started. 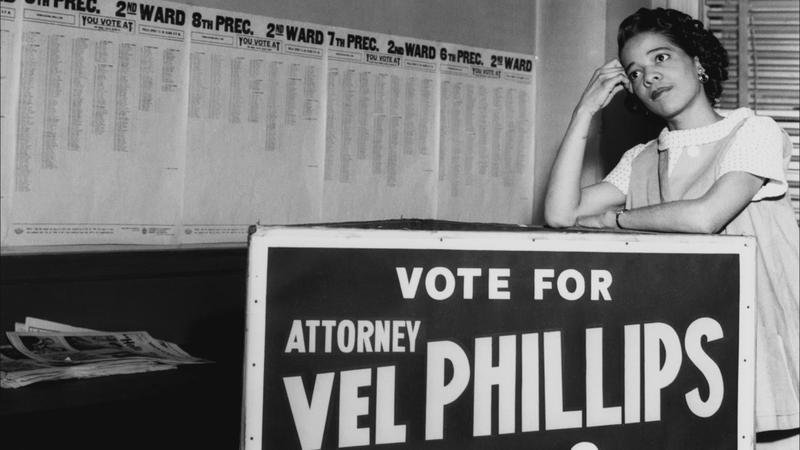 On her 90th birthday, The Journal Sentinel asked Phillips how she would like to be remembered someday. She wanted people to know:

And it started with my mother saying, ‘What did you do today that was good?’ “

Milwaukee lost an important leader and unwavering voice for justice last night. Vel Phillips, a pioneer in the civil rights movement and a strong woman of many firsts, died Tuesday evening at the age of 94.