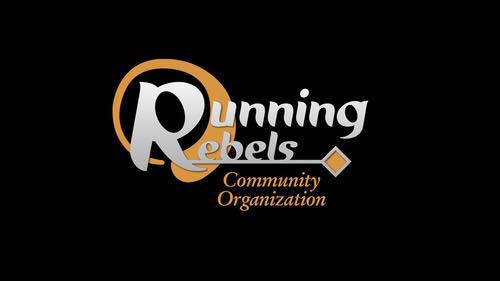 A longtime Milwaukee nonprofit organization plans to expand to a sprawling second location this year, dramatically increasing its capacity to serve at-risk youth and adults in the Harambee neighborhood.

Running Rebels Community Organization announced it acquired the building on Capitol Drive, just east of I-43, earlier this month.

The new location, formerly a school, will offer more than 48,000 square feet of additional space.  It also has its own gymnasium, locker rooms and kitchen facilities.

Victor Barnett, the organization’s founder and co-executive director, says he is thrilled to witness the agency he launched 36 years ago take such a major step forward.

I think now people are realizing we can be a big part of the solution as we try to fix our city. 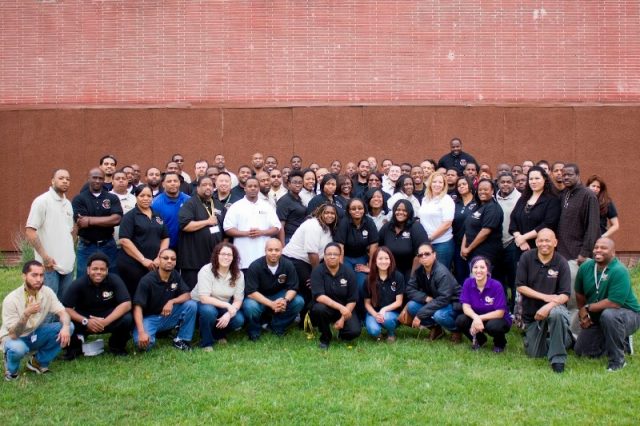 Barnett emphasizes the organization is not moving; instead, it is expanding and plans to keep its current location near Fond Du Lac Ave. in the Lindsay Heights neighborhood.  That location will be known as Running Rebels “Central,” while the new building will be known as its “East” location.

Now, looking ahead, Barnett says the agency will kick off a $4 million capital campaign next month to raise the rest of the funds it needs for the project.

“We don’t want the mistake to be made for everyone to think the story is over.  The story is just beginning.” Barnett said. “Now we have to raise the funds to be able to pay for the building and maintain the building.”

Zilber Family Foundation has already provided a $500,000 gift to the organization, with another $500,000 pledged in matching funds.  Running Rebels must raise the other $3 million to meet its goal.  It also received support from IFF.

Click the player below for more of our interview with Barnett.

For more about the news, visit Running Rebels’ website.