‘Russian Transport’ a platform for a conversation on human trafficking

‘Russian Transport’ a platform for a conversation on human trafficking

NEW PLAY UNCOVERS A PRICE FOR THE AMERICAN DREAM

The play takes place after a Russian family immigrates to the United States after living through the fall of the Soviet Union and corruption in their homeland in the 1990s.

Like many early immigrants, their search for freedom brings them to New York City, Brooklyn to be specific.

This family of four (a mother, father, their 18-year-old son and 14-year-old daughter) is struggling to make ends meet. The father works in a car service. Mother works at a bakery. Their 18-year-old boy juggles two jobs while trying to finish high school. It’s a tough break for this family. Until Uncle Boris arrives.

Listen to the audio story about Russian Transport and human trafficking in Milwaukee.

Russian Transport is directed by Laura Gordon and will premiere January 19.

Uncle Boris introduces the family to a shady, morally challenging business: human trafficking, and according to Jeanne Geraci, the Executive Director at the Benedict Center, the conflict hits close to home.

According to Geraci, human trafficking is a problem on the rise in Milwaukee, particularly on the North and South Side of the city. Geraci says 84% of prostitution arrests occur in these neighborhoods, but the Benedict Center often finds that for these women, the trade is often not a choice.

The Benedict Center provides an arrangement of resources for women who have been incarcerated or are struggling to navigate the criminal justice system. Women stop in for showers, clothes, a meal and a counselor to speak with who may refer them to other community resources they may need.

Together the organizations hope to create a dialogue about a severe issue in our city that doesn’t have a clear-cut solution. 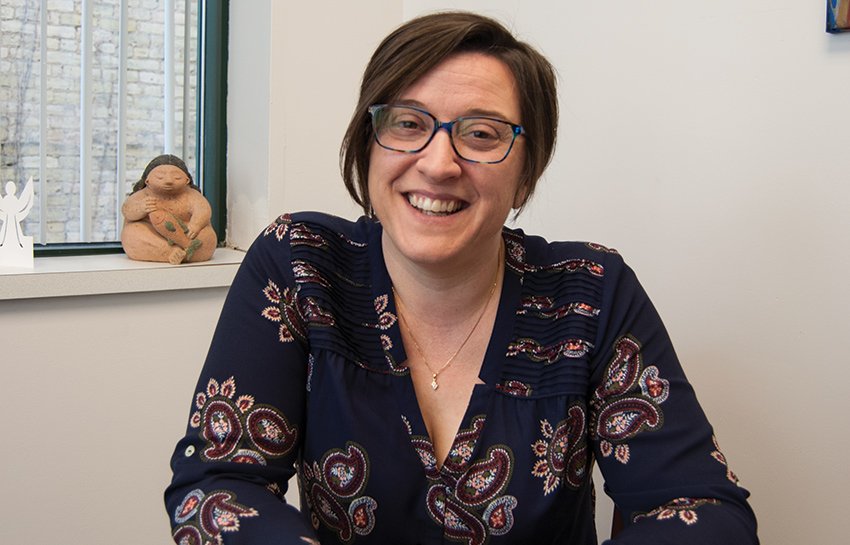 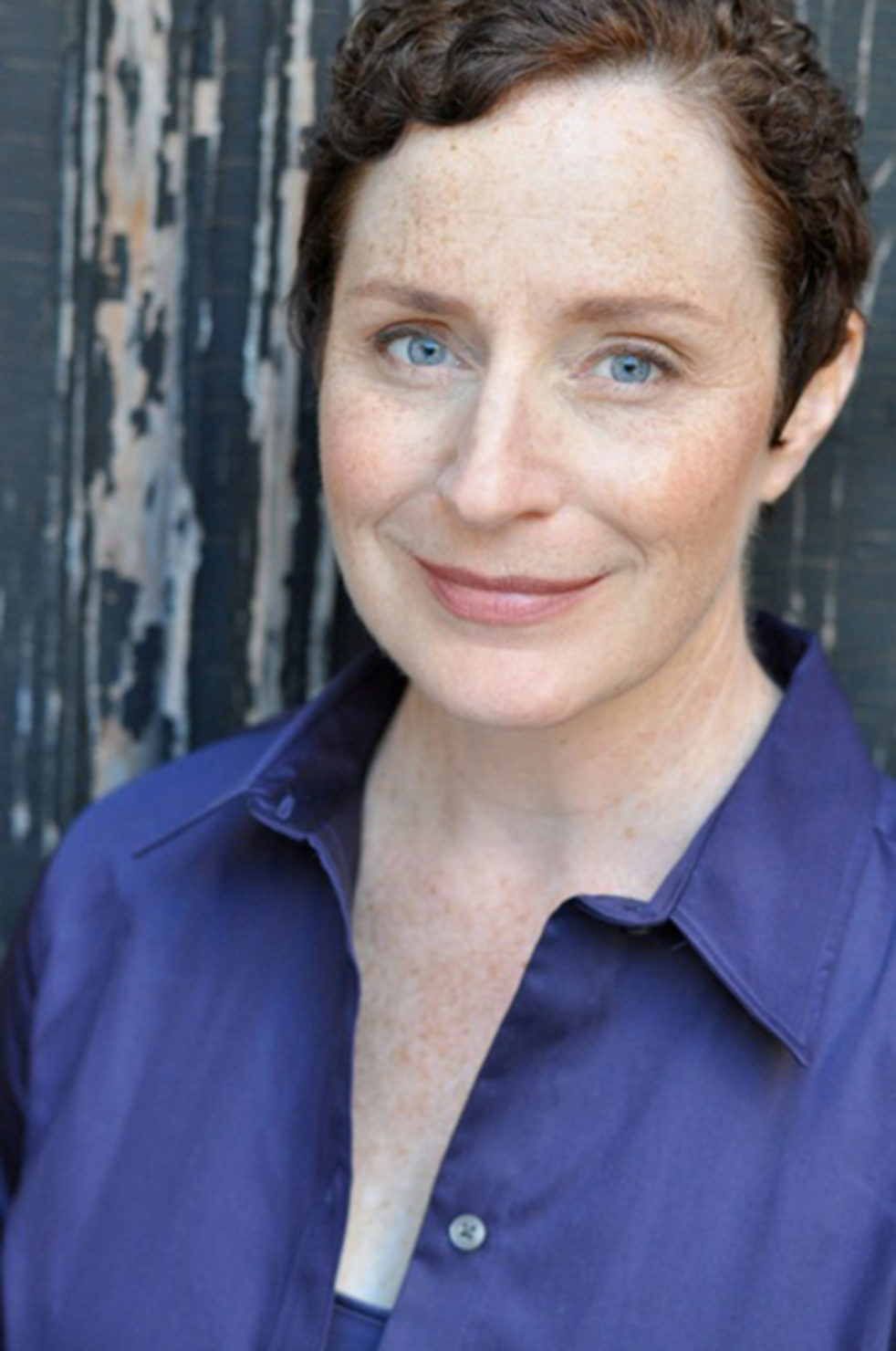