How Samson the Gorilla made Milwaukee proud years after death

How Samson the Gorilla made Milwaukee proud years after death 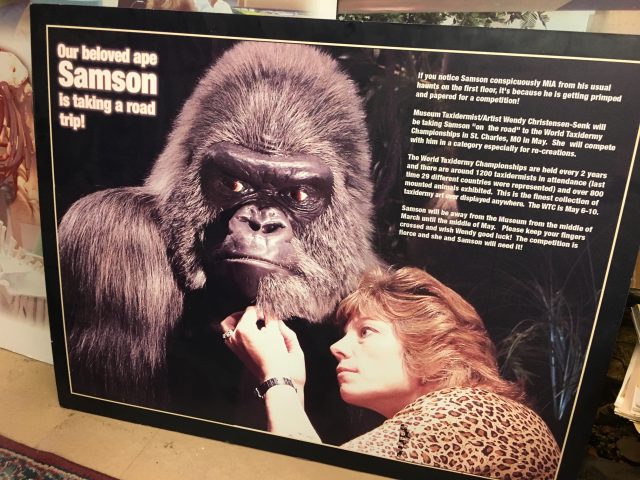 Long before Harambe, another zoo gorilla was winning hearts in Milwaukee.

(Ok, maybe not winning hearts so much as striking fear into them; it’s a subtle difference…) 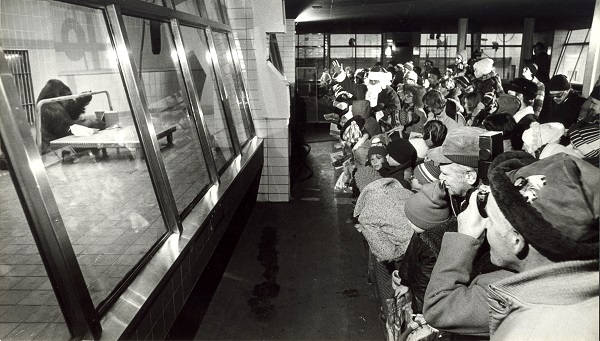 His name was Samson, a silverback gorilla brought to Milwaukee from Africa in 1950.  He spent his years on display at the Zoo until his death in 1981.

Samson was known for his flamboyant behavior, especially getting right up to the glass of his enclosure and pounding on it with both arms.  During his 30 year stay at the Zoo, he developed quite the following and fandom.

And today, decades after his death, you can still see a version of Samson on display at the Milwaukee Public Museum. 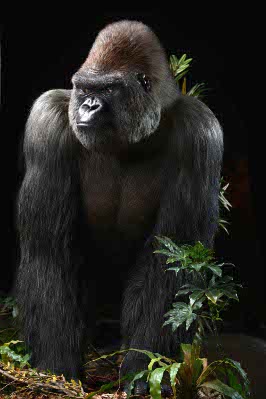 Christensen worked on Samson for over a year, in public view at the museum, painstakingly placing each individual hair by hand.  And while the model itself was not made from Samson’s actual skin and hair, the intricate details from his facial expression and posture were gleaned from photos, measurements from his skeleton, and a plaster cast of his head, known as a “death mask.”

The result is an award winning, life-size recreation of Milwaukee’s most famous gorilla.

Click the player below to hear how Samson’s recreation was recognized on a global scale, taking home a coveted “Best In Show” award from the World Taxidermy Championships.

Update: As of April 25, Christensen has been retained on a part time basis after her full-time job was eliminated in March due to budget cuts. 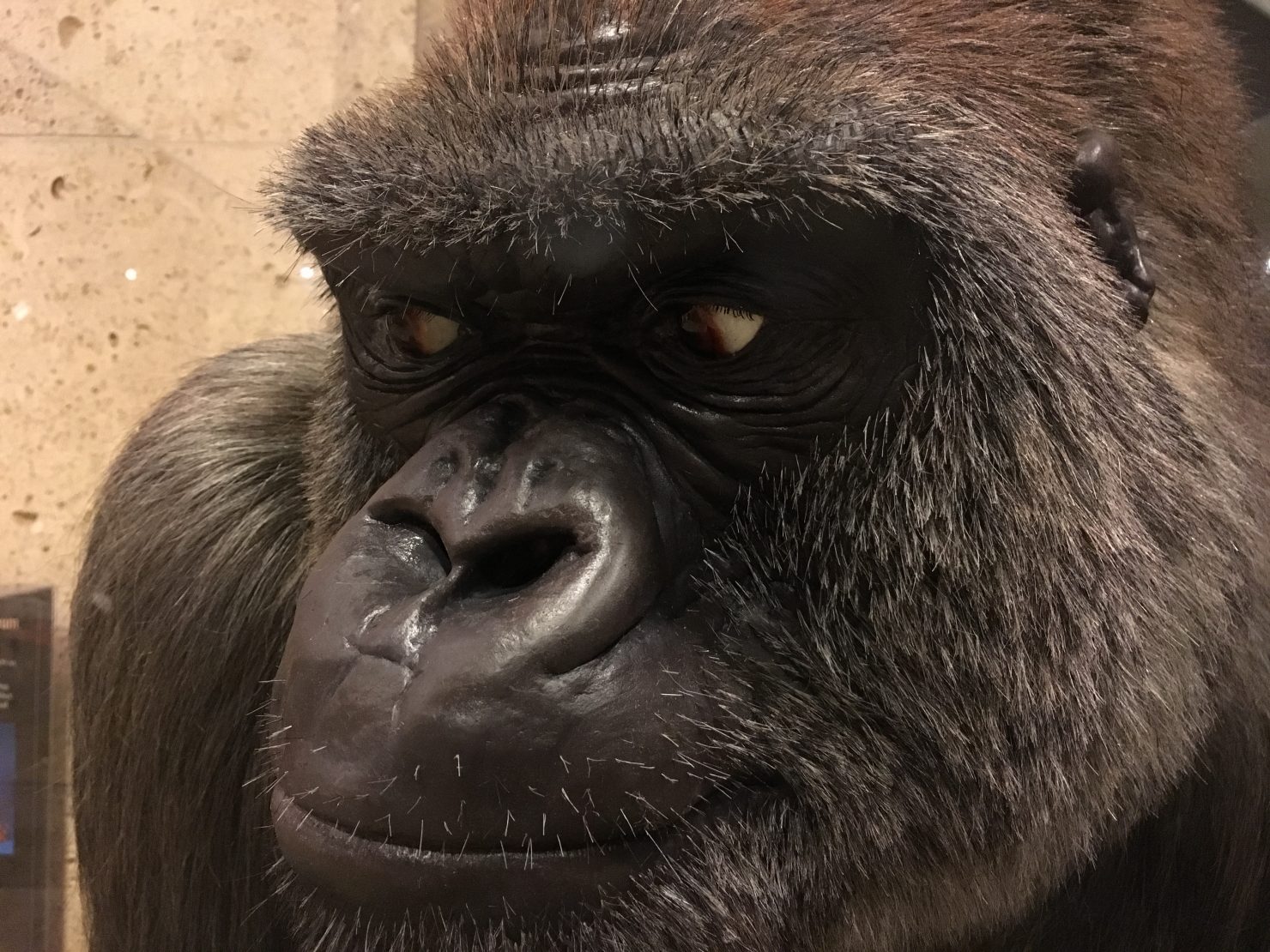 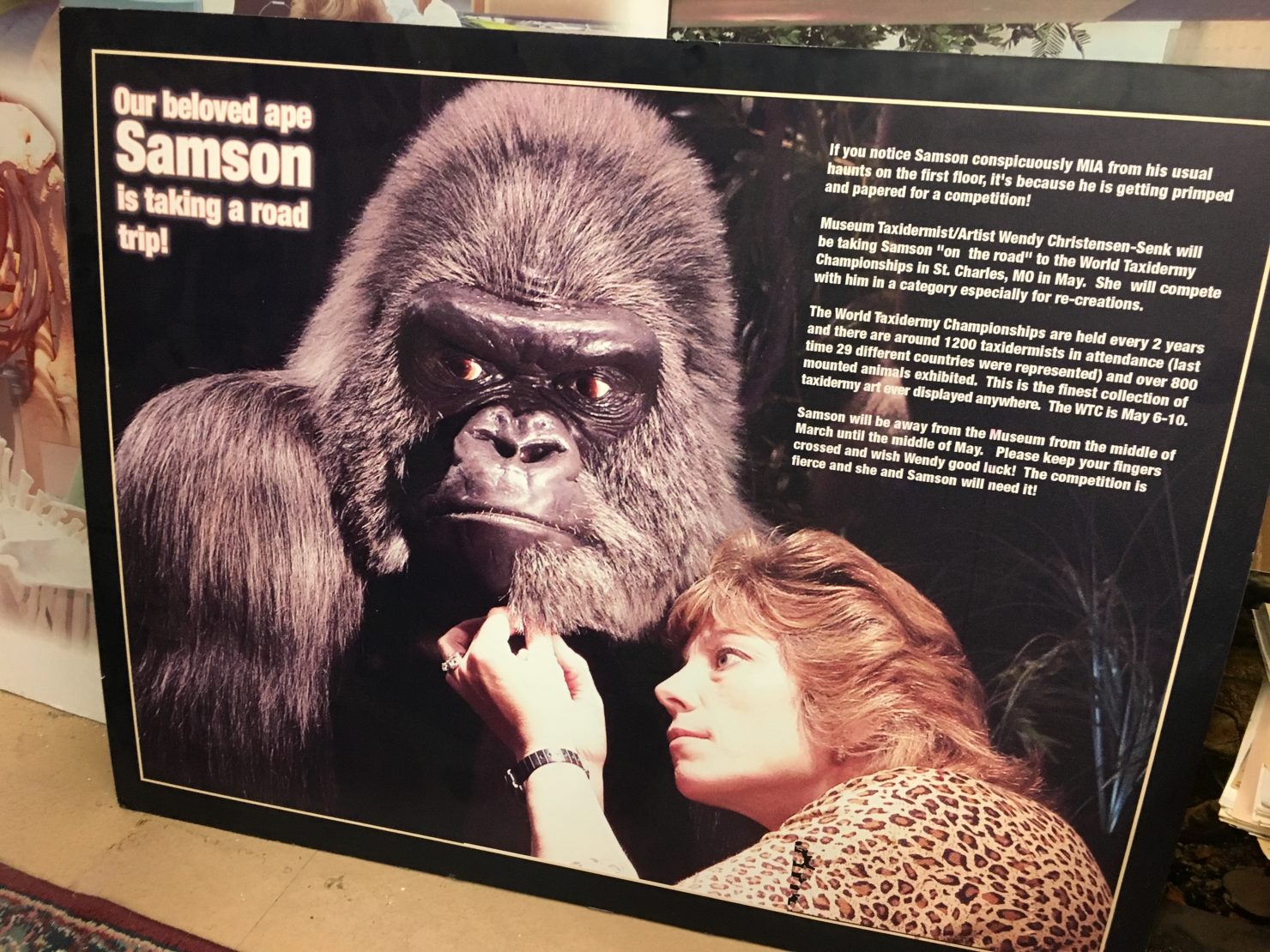 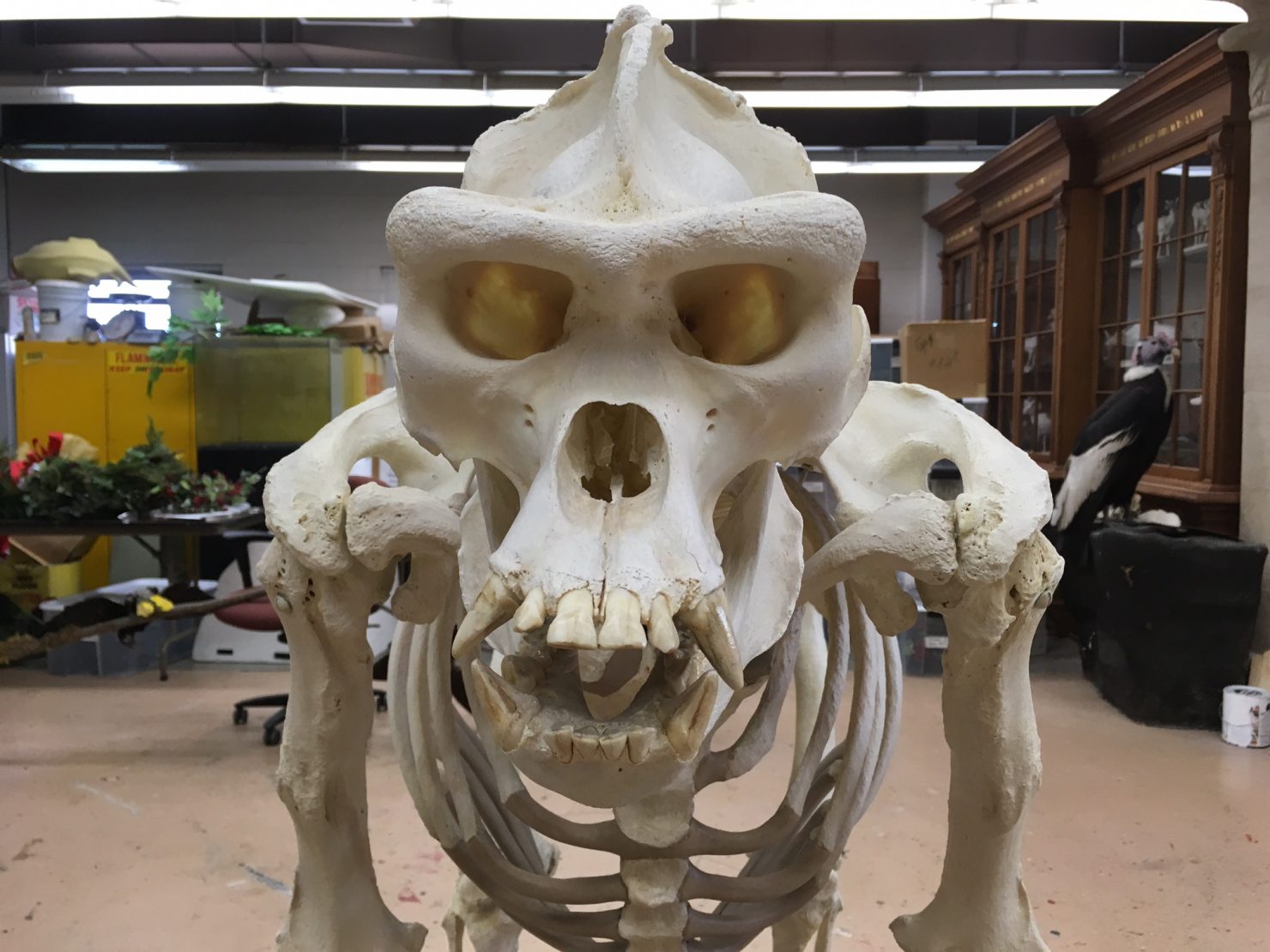 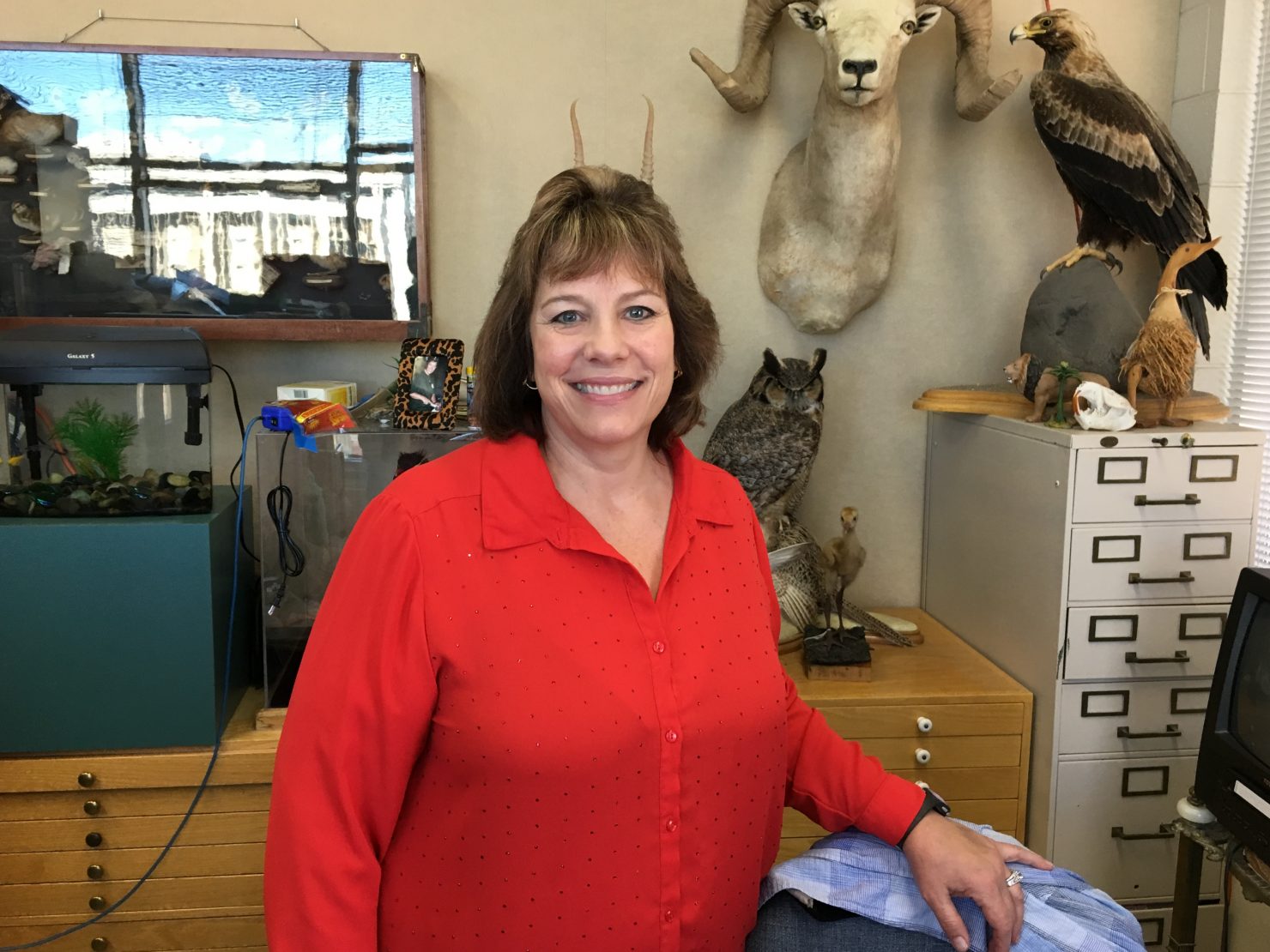 For more about Christensen’s work, check out our recent Community Story about her.