Inside the renovation of a historic Milwaukee house

Inside the renovation of a historic Milwaukee house 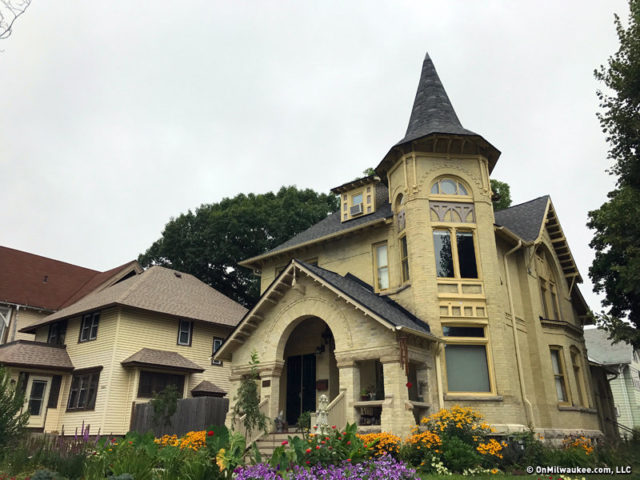 The past and present of the Samuel Weinstock house

To the Merrill Park neighborhood we go! For this week’s Urban Spelunking, we’re discovering an antique house built in 1889. Once a foreclosure, it’s now a beautifully restored home.

Weinstock was a wealthy Bavarian immigrant and businessman who made his living as a merchant and cattle trader in rural Wisconsin. As he approached retirement, he and his wife moved back to Milwaukee and built the stunning brick home where they both lived until their deaths. 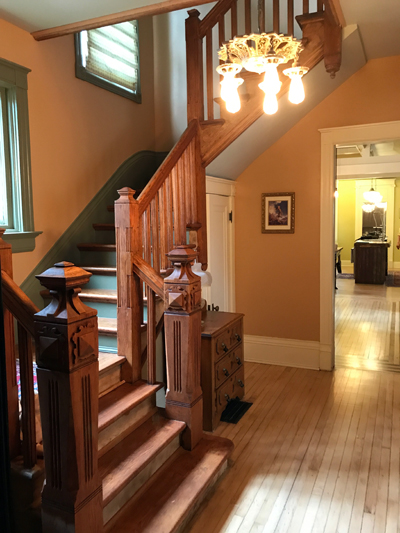 Over the years, it eventually became a boarding house, a rental property, even a funeral parlor, according to neighbors.

Unfortunately in the early 2010s, it entered foreclosure—and a state of disrepair.

Its new owner Sherrie Tussler, who also is the executive director of the Hunger Task Force, purchased the home from the city and has spent the last few years restoring the interior. 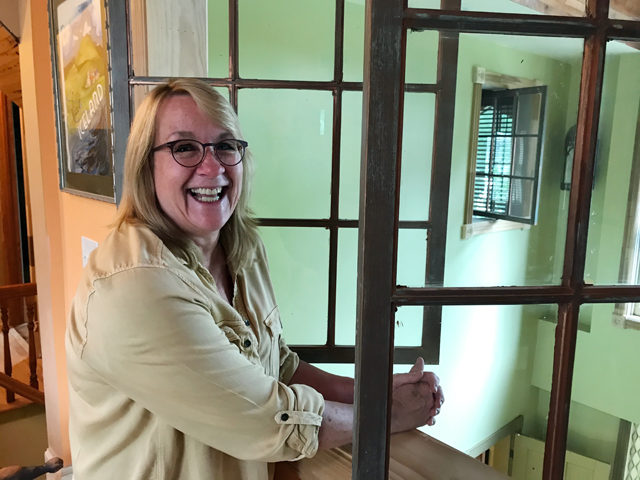 Listen to this week’s Urban Spelunking podcast in the player above for the complete story.

Check out the podcasts section of our website to get all of our content delivered to you every week.