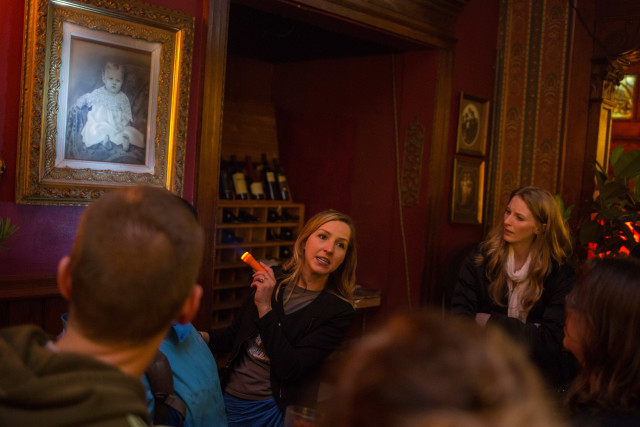 Everybody ... would have something horrifying happen to them: seeing a doorknob start spinning by itself, having something fly off the shelf in front of their very eyes....

It was a dark and stormy night…

…OK, not really. It was last Thursday.

But I did find myself at the “haunted” Shaker’s Cigar Bar in Walkers Point, sipping on a whiskey, about to embark on my very first Shaker’s Ghost Tour.

And before I embarked on that tour, I sat down with owner Bob Weiss and Amanda Morden to learn a little bit about the history of Shaker’s and to answer the question, “Is Shaker’s Cigar Bar really haunted?”

“Everybody who was an employee here would have something horrifying happen to them.. you know, just closing up and seeing a doorknob start spinning by itself with nothing behind it… having something fly off the shelf in front of their very eyes…” said Morden, Shaker’s marketing director.

And these two examples? Well, they’re just a few from the list of strange things going on at Shaker’s Cigar Bar, ranging from bones found in the attic and morphed pictures, to a ghost girl living in the bathroom and pianos playing themselves.

But why all the strange occurrences? Well, owner Bob Weiss and a team of researchers think these “haunts” could be tied to some old Milwaukee history.

“We were able to do our research and determine that [Shaker’s] was built over one of the three original cemeteries in Southeastern Wisconsin,” Weiss said.  “At that time, as progress took place, many of the bodies would be moved or relocated to Forest Home Cemetery… but that was whether or not your family cared enough to have them moved or if you had enough money to have them moved. Many didn’t, and [now] they’re just shuttered up beneath us.”

And with the Shaker’s Ghost Tour covering three floors and touching on more creepy and interesting Milwaukee history, Amanda and Bob recommend you keep your camera ready and eyes peeled during the hour-long tour.

“We’re not going to try and sell you on believing in ghosts coming in the gate, but a lot of times people just come in for the historical aspect and the skeptics will be converted by the time it’s done!”

Want to determine that for yourself? Shaker’s Ghost Tour is offered Wednesday-Saturdays at their location on 2nd Street in Walker’s Point.

Listen to our audio story by clicking on the player at the top of the page. 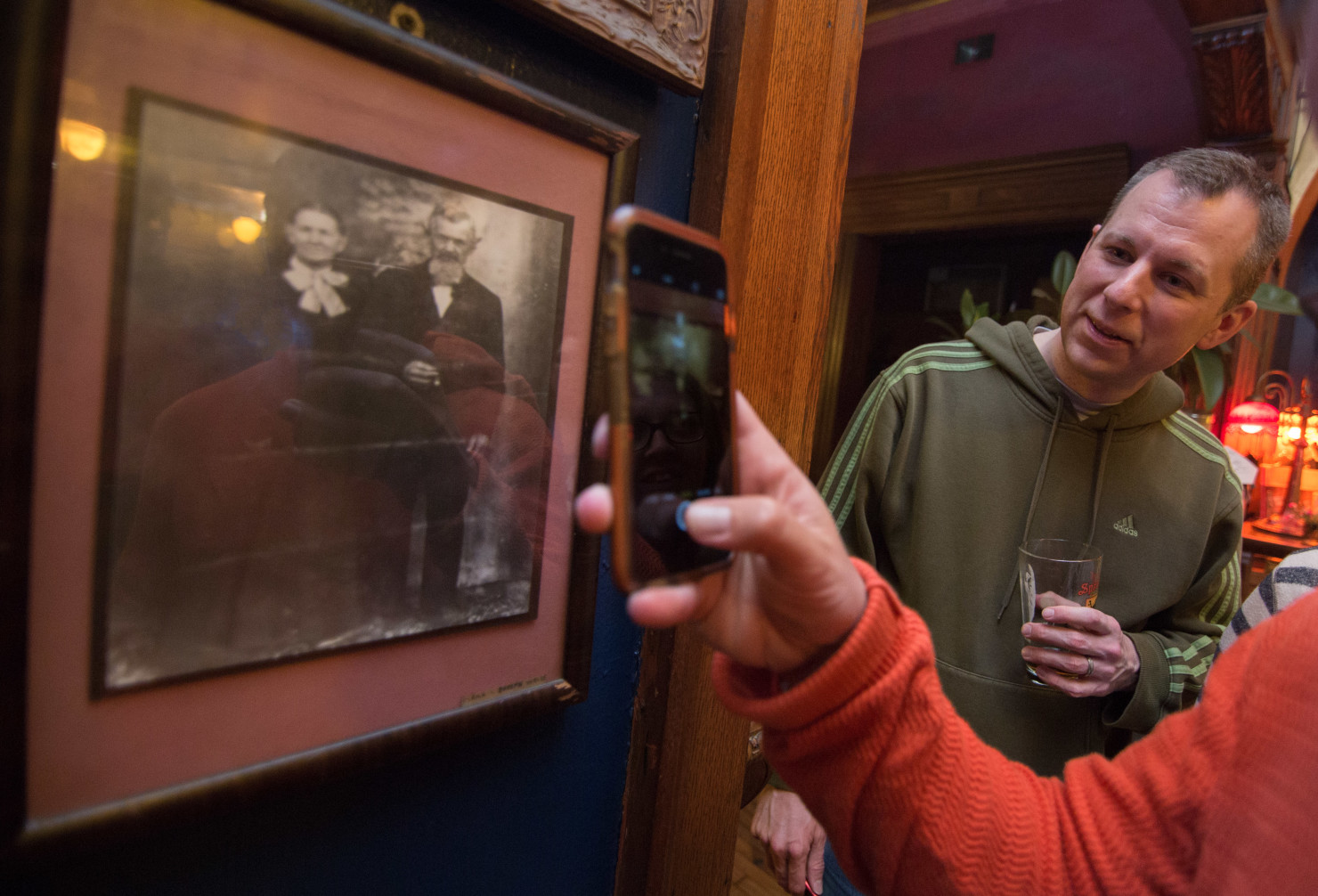 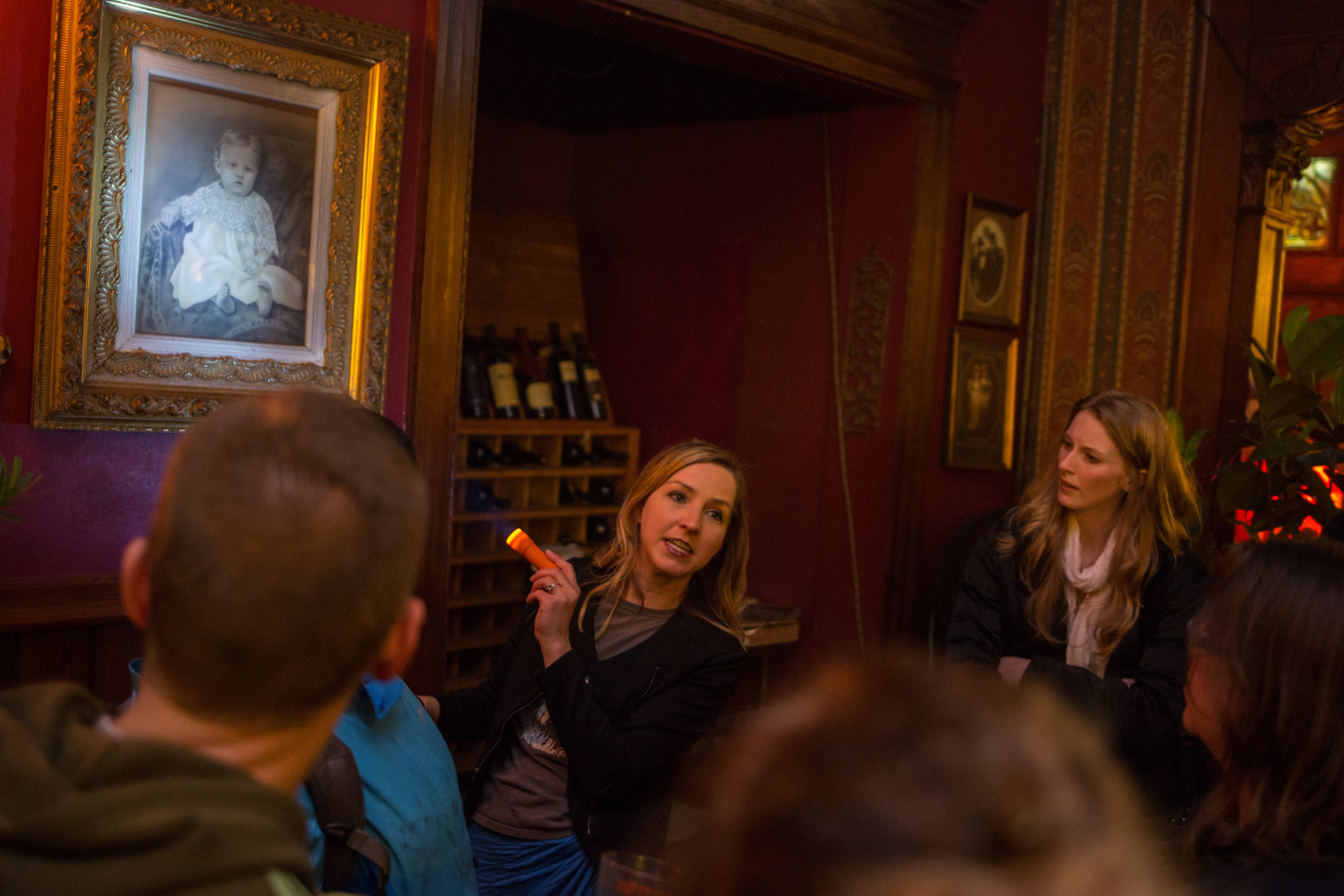 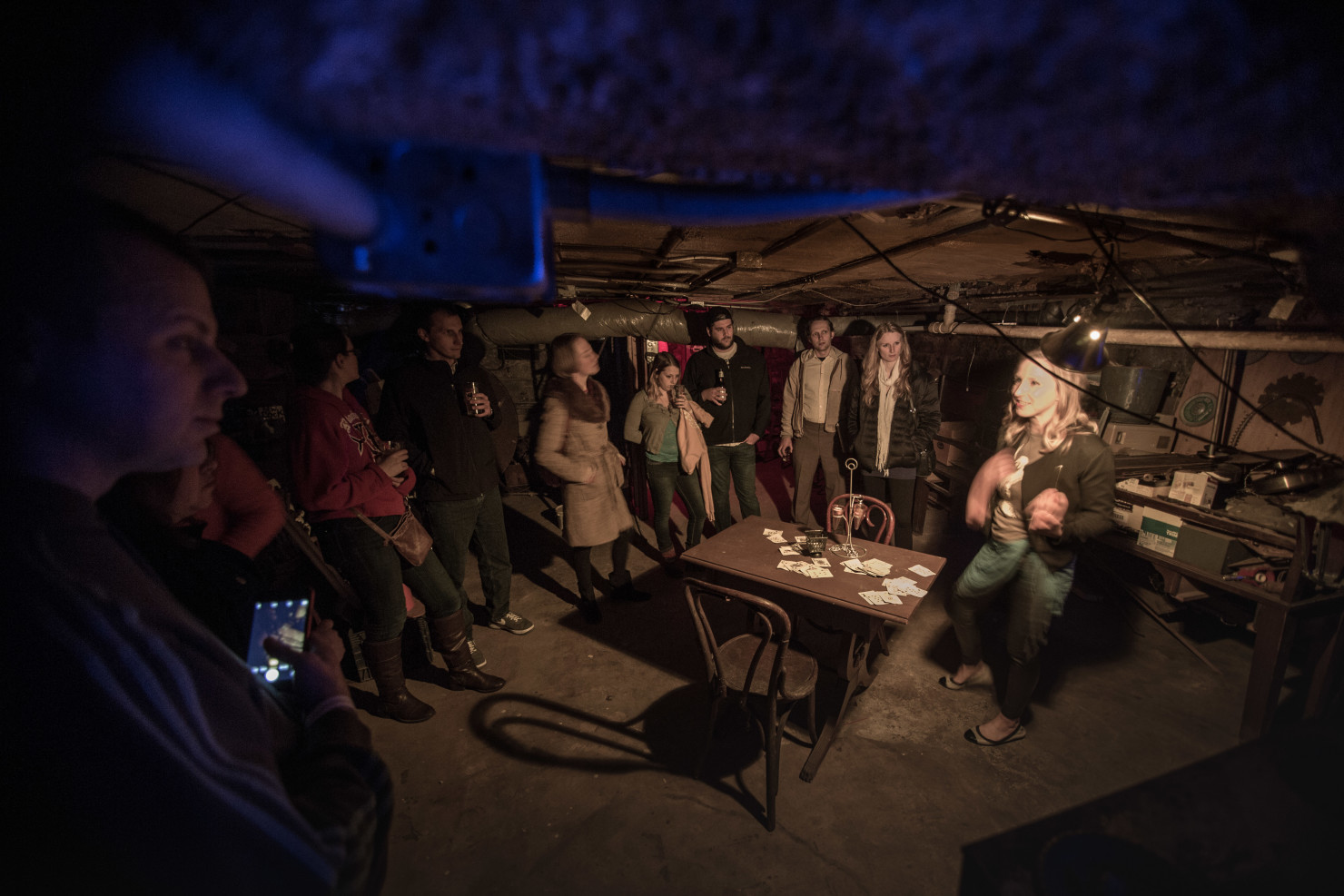 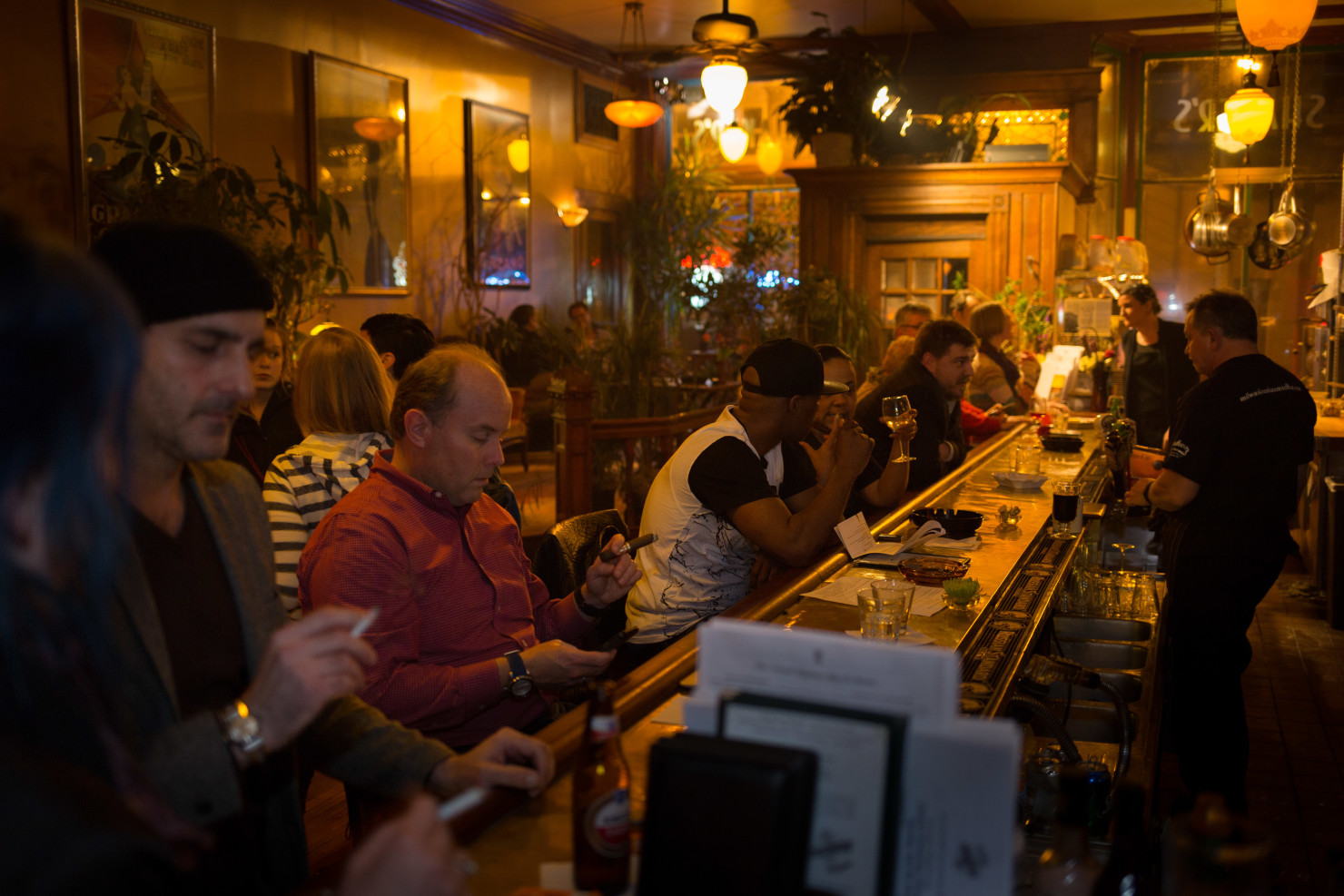 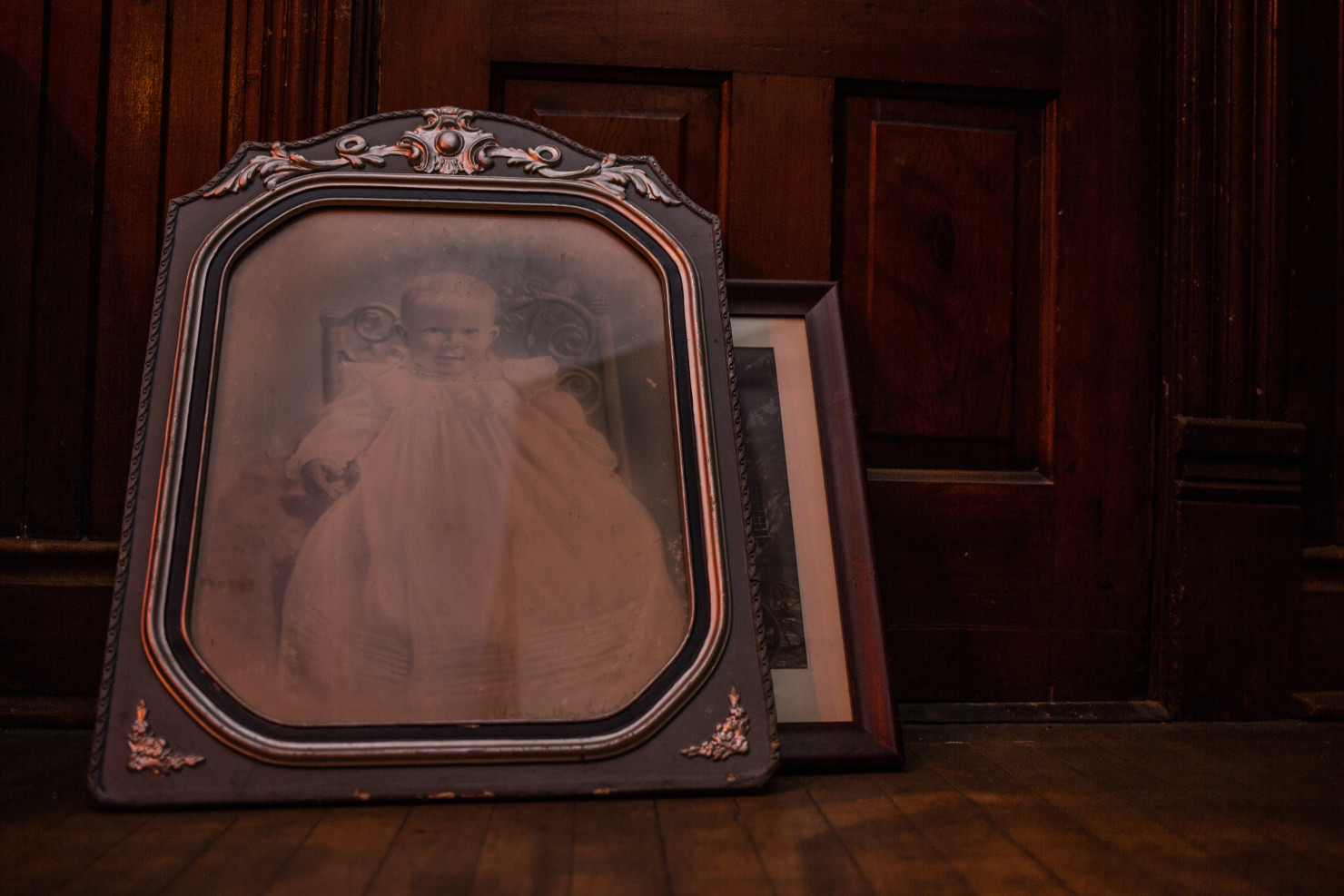 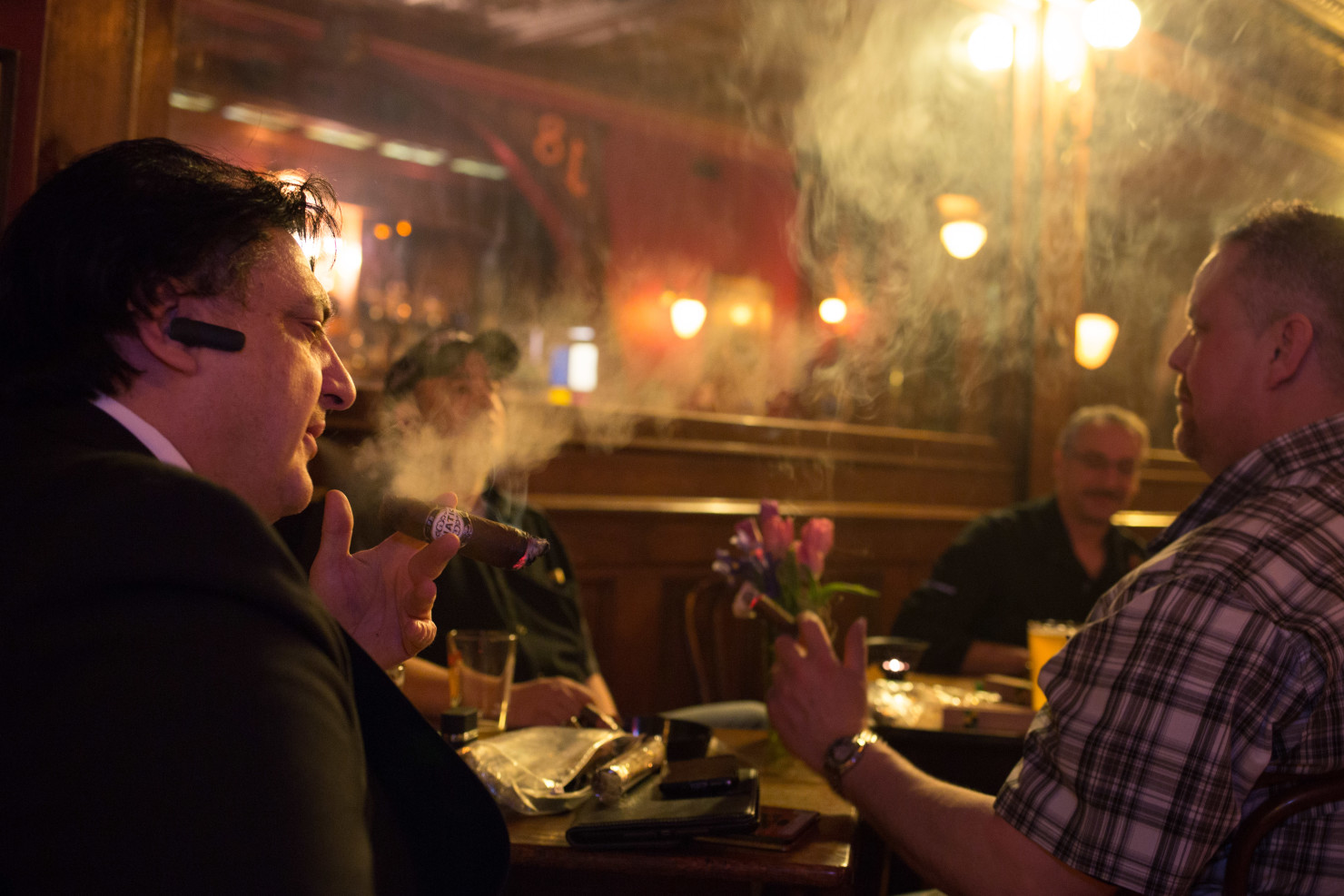 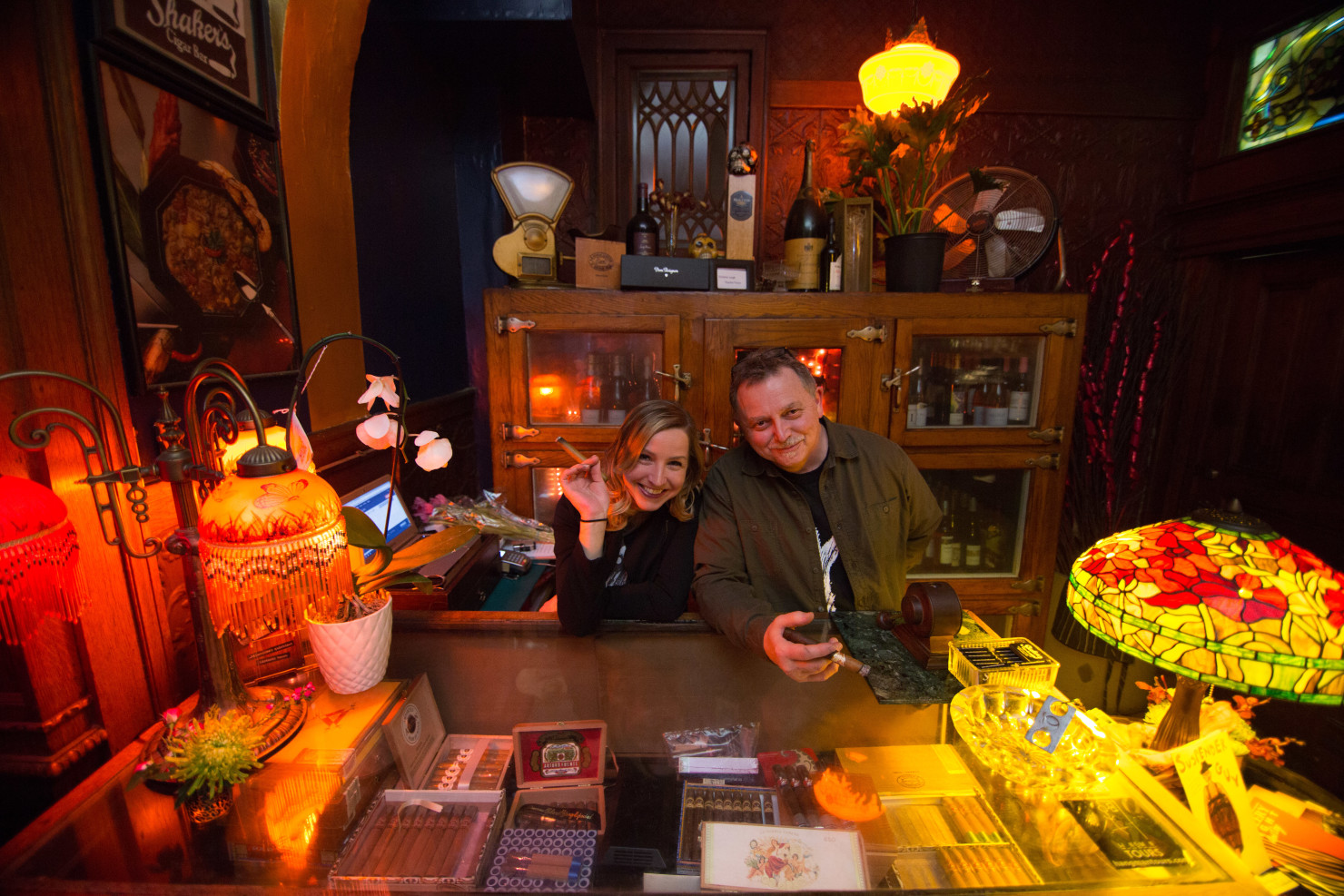 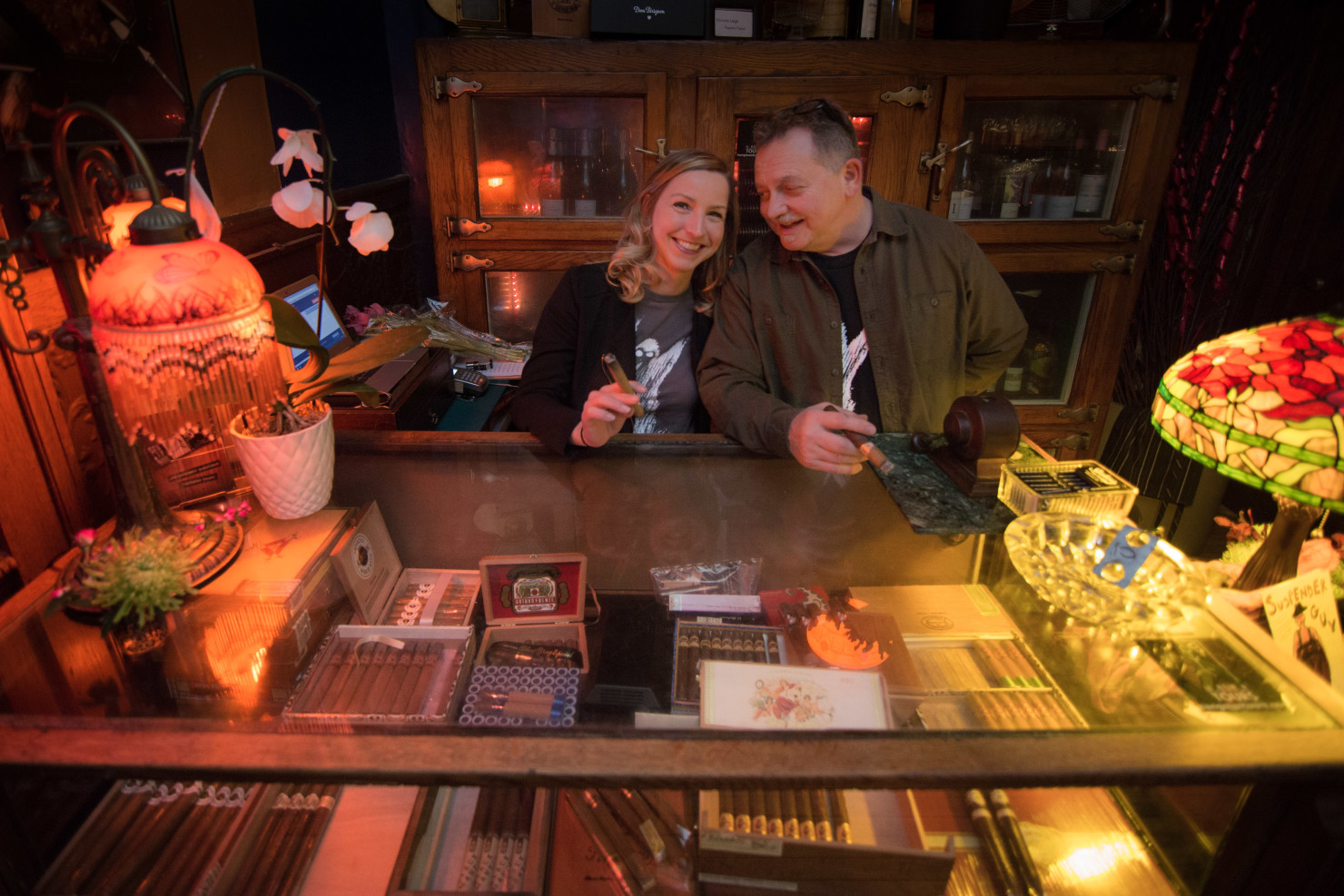