Step into the ring with Shorty, a legendary Milwaukee boxing coach

Step into the ring with Shorty, a legendary Milwaukee boxing coach 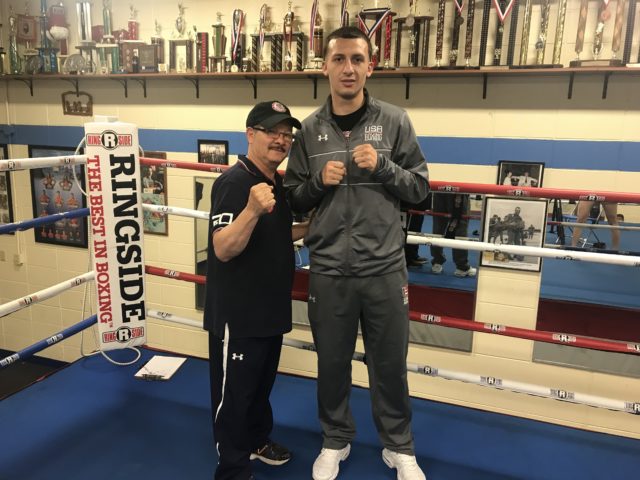 The United Community Center’s boxing program is the stomping grounds gym to a number of professionally competitive boxers, thanks to Coach Israel “Shorty” Acosta. In fact, when you’re entering UCC’s boxing gym, a blue placard prominently reads “Israel ‘Shorty’ Acosta Boxing Ring” to let you know who the ring—and the dozens of trophies surrounding it—belong to.

Listen to the video and audio interviews below with Shorty Acosta and his future Olympic hopefuls.

Shorty began his boxing career after moving to Milwaukee from Puerto Rico in 1973. In his words, his brother gave him no time to “bum around.” The first thing he did was take Shorty to the original UCC boxing gym on 16th Street.

Gym rats and coaches around him became instantly aware of his natural ability. Many of them thought he’d been boxing for years, even though it had just been months. After competing in the Golden Gloves—a national amateur boxing tournament—he began to compete nationally, internationally and almost went to the Olympics.

Shorty had his first shot at becoming an Olympic boxer in 1980, but didn’t get to make it to the games after President Jimmy Carter boycotted the competitions. The games were being held in what was formerly known as the Soviet Union and no Olympians were sent on behalf of the U.S. team that year.

Shorty would go on to try again in 1984. He moved on from the first round and lost to Paul Gonzalez by split decision. He retired from boxing in 1994 and started to coach full-time. 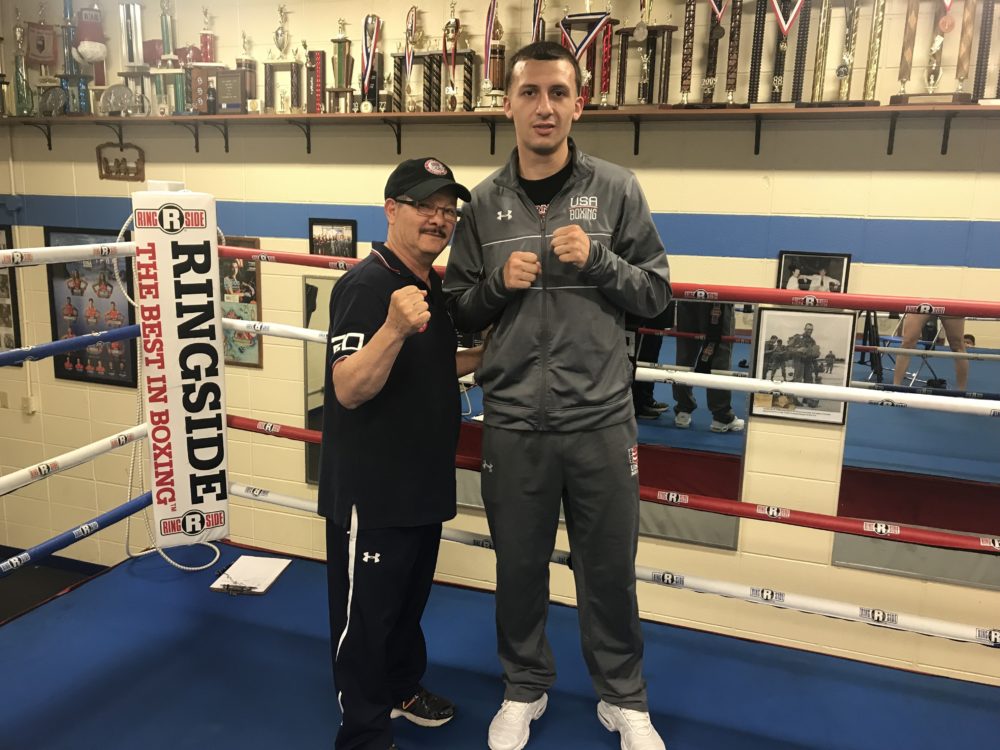 His time as a coach would prove to be just as successful as his boxing career. Shorty trained several young boxers into professional competitors with names like Luis Feliciano, Luis Cuba Arias and Javier Martinez on his short list of winning fighters. Shorty has three Olympic rings from his time coaching in the Australian and London Olympic games in 2000 and 2012.

He and his wife Dora Acosta have been longtime educators at UCC. While his wife retired a few years ago, Shorty imagines he’ll still be making his way to his boxing gym even if he’s in a wheelchair. Their commitment and dedication the school led to the new Acosta Middle School being named in honor of their service to the south side community.

It’s hard not to freak out over a man who has photos with Evander Holyfield, Mike Tyson and the great Muhammad Ali, but he shows them off with humility and pride. No matter the amount of trophies, no matter the number of his successful boxers and accomplishments, Shorty says he’s just “the same ol Shorty.”

When you step into the ring with Shorty, you step into his home and his heart. He eagerly welcomes you in and is anxious to teach you how to hit the speed bag. See what I mean in the video above.