What’s inside the tower of this Concordia mansion?

What’s inside the tower of this Concordia mansion? 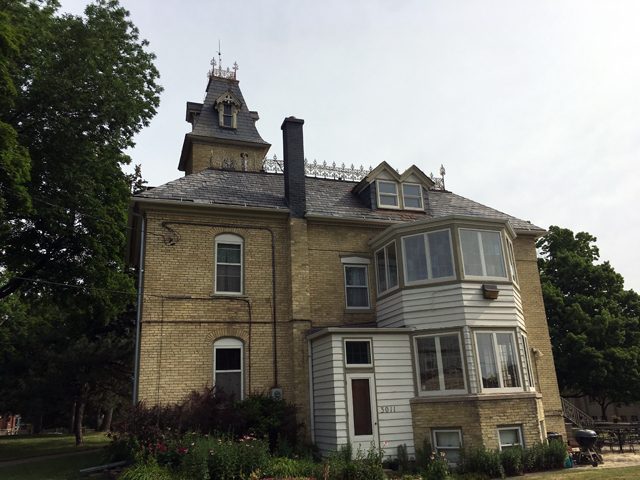 It’s an old house in the Concordia neighborhood with three names attached, each family leaving its own mark on the property near 30th and State St.

Originally built by Dr. Robert Faries (who was rumored to be Wisconsin’s first dentist), the Italianate house had smaller footprint than is seen today, but was certainly an impressive home for the time period.  Then in the 1850s, the Rood family moved in and built an addition.

But the most recognizable and unique feature of the property — the five story brick tower jutting out from the roof — was added by the Yale family in the early 1900s.

Used for stargazing and boasting an impressive view of Milwaukee, the tower still soars above the street, just like it did over a century ago.

OnMilwaukee’s Bobby Tanzilo went inside for this week’s Urban Spelunking.

Hear our conversation below. 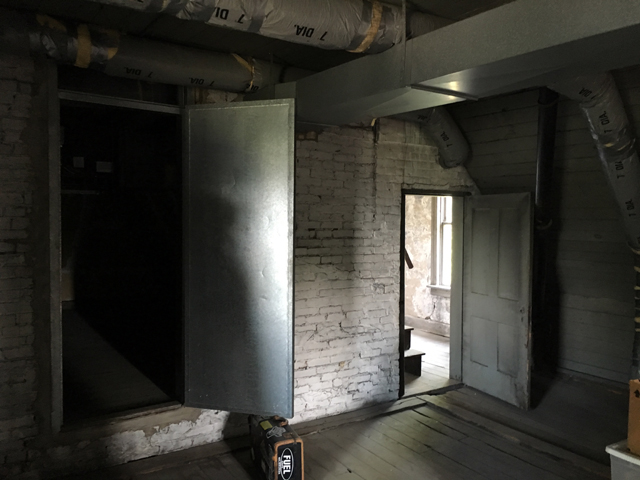 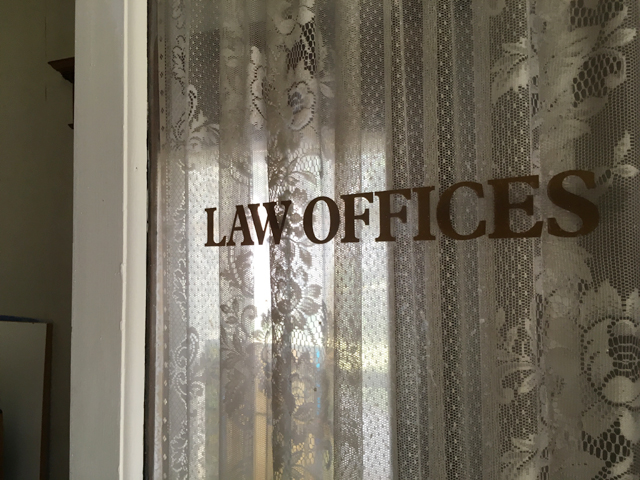 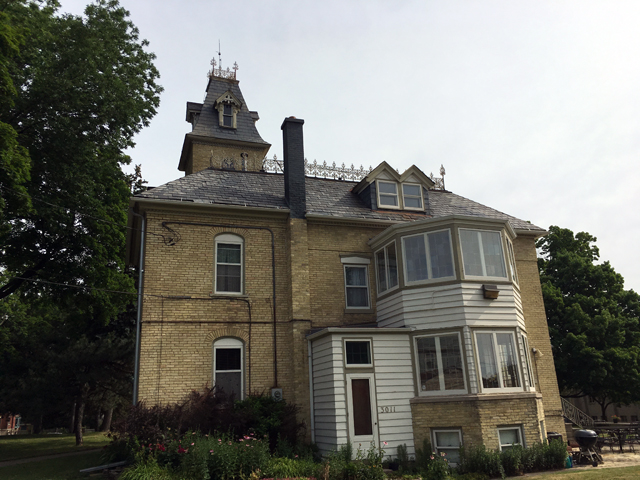 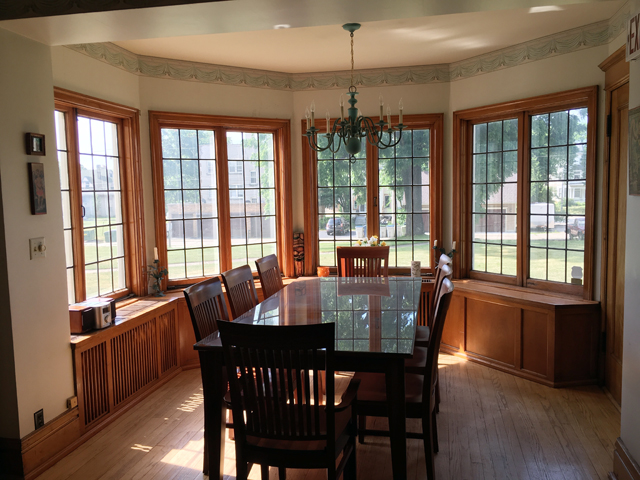