From mansion, to frat house, to foreclosure

From mansion, to frat house, to foreclosure 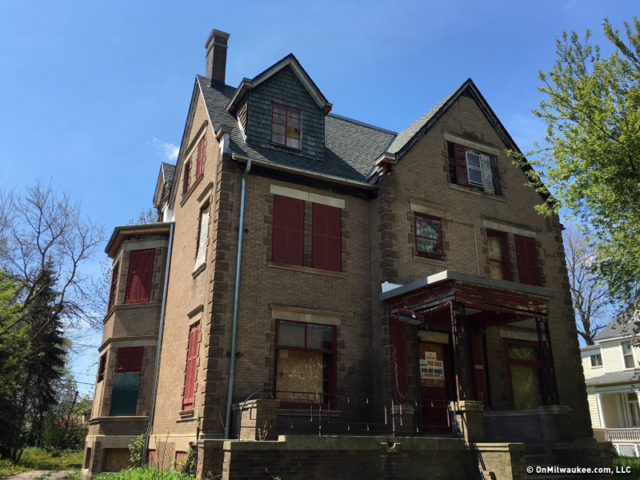 A mansion in the Concordia neighborhood was once home to a notorious Milwaukee criminal.  And today it’s for sale.  Keep scrolling to hear the story.

Look around the Concordia neighborhood, and you’ll see no shortage of beautiful and historic homes.

That’s because that section of Milwaukee was originally home to some of the wealthiest bankers, brewers and businessmen in town, and the mansions they built surely matched their wealth.

But not all those mansions were built with honest money. 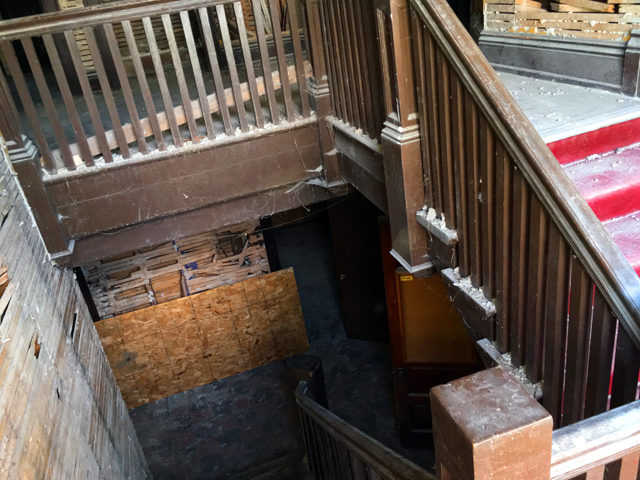 At least that was the case for Henry G. Goll’s mansion on Kilbourn Ave., between N. 29th and 31st streets.  OnMilwaukee’s Bobby Tanzilo went inside for this week’s Urban Spelunking.

A little backstory: Goll held a job as an assistant cashier at Milwaukee’s First National Bank and also partnered with other investors on business ventures.  He eventually amassed enough wealth to build his impressive mansion on Kilbourn Ave., but just a few years later, Goll was convicted for embezzlement in 1905 after leading local authors on a multi-state manhunt.  Apparently he had his hand in the bank till.

Goll paid for his crimes — at least somewhat — and spent a few years in federal prison. He was eventually pardoned, however, by President Taft. 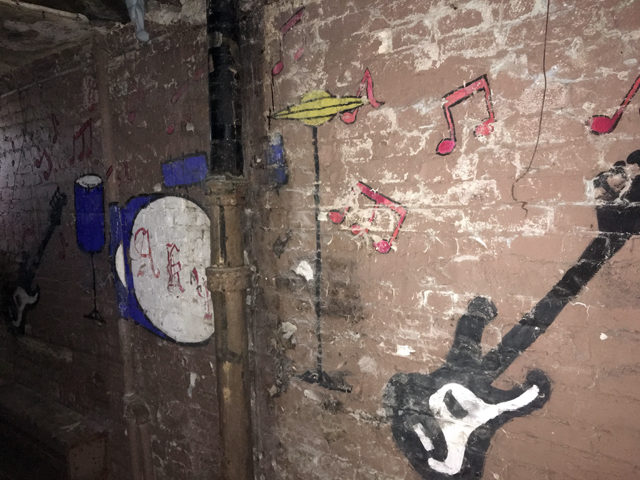 The mansion went on to have an equally unusual life in the mid 1950s, when it was converted to a fraternity house, home to about 20 Marquette University business majors at a time.

Curious to hear the whole story?

Click the player below to hear our interview, and follow this link to read Bobby’s complete story at OnMilwaukee.com.