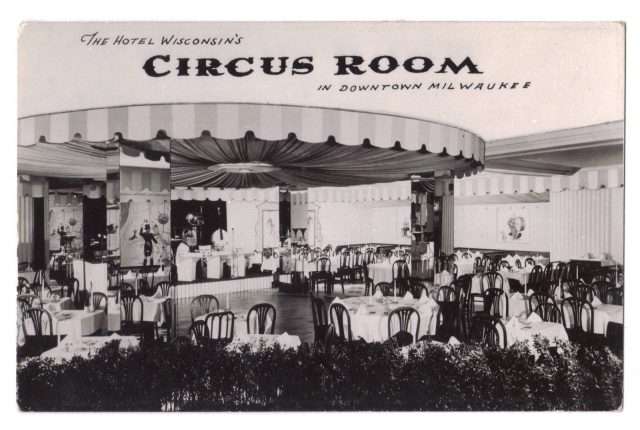 In the early 1900s, it seemed nearly every street in downtown Milwaukee boasted a hotel.

Today, most of them have been torn down, or they’ve been repurposed as offices or apartments.  And even though a few classics remain — The Pfister probably the most noteworthy — the majority of old Downtown Milwaukee hotels are just gone, replaced by a new (and booming) wave of development.

In this episode of Urban Spelunking, OnMilwaukee’s Bobby Tanzilo joined me in studio to explore vibrant history of Hotel Wisconsin, 720 N. Old World Third St.  It welcomed guests from 1913 to 2003, had 500 rooms and its own night club called the Circus Room.

But as the years went on, business began to decline.  The Circus Room closed and eventually reopened as an edgy live music venue in the 1980s.   And as Tanzilo writes, the second half of the its life was hardly the posh as the first.

Click the podcast player below for more of the hotel’s story — from luxury accommodations, to run-down reggae hall. 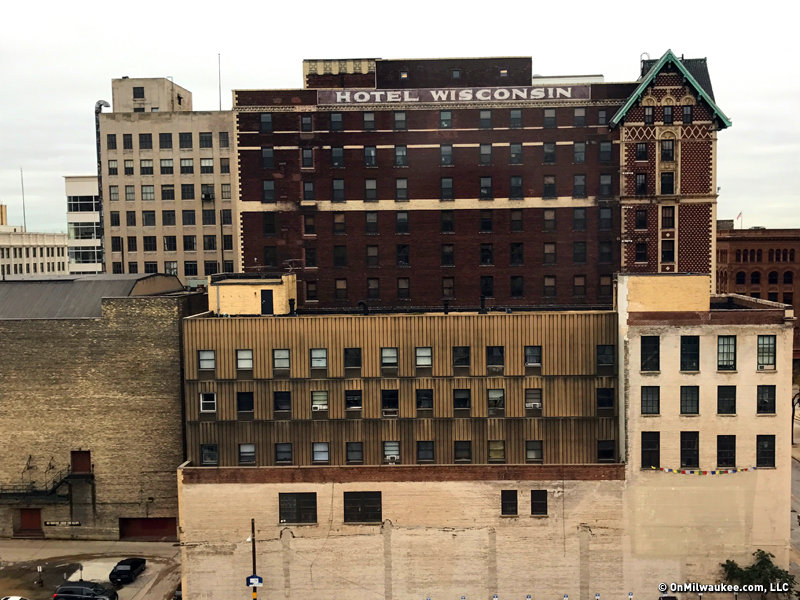 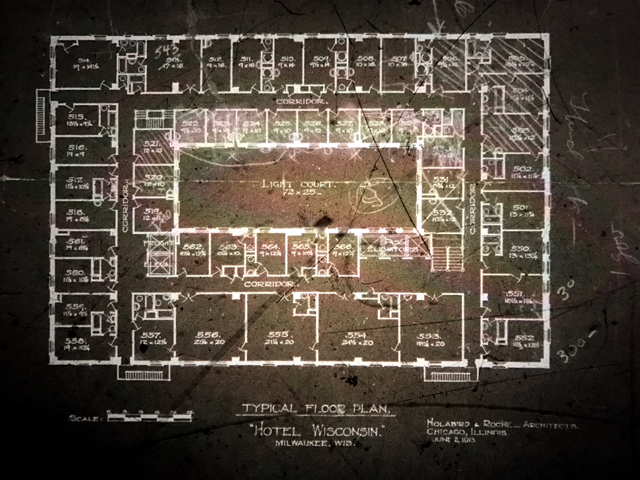 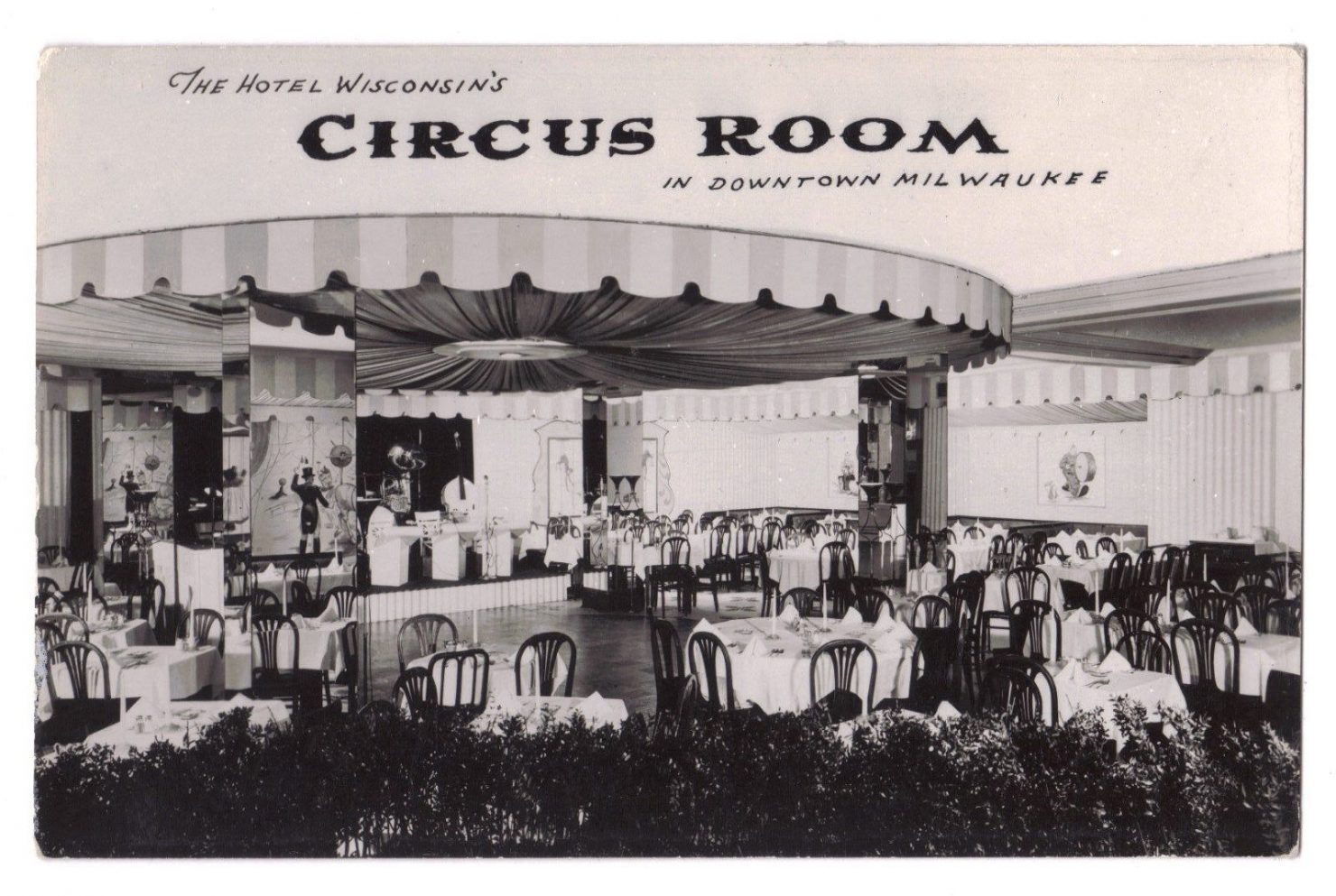 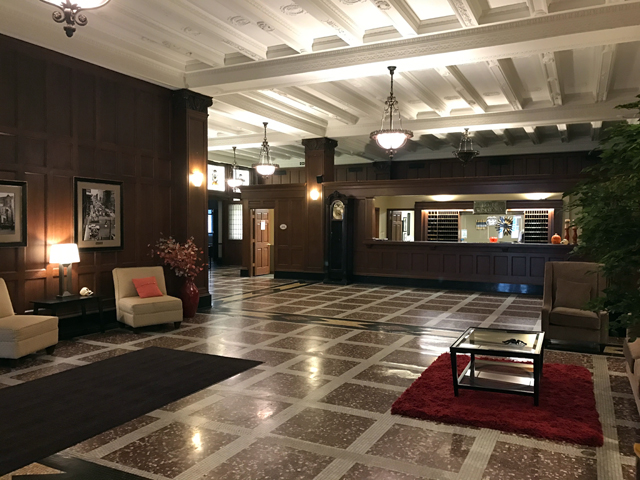