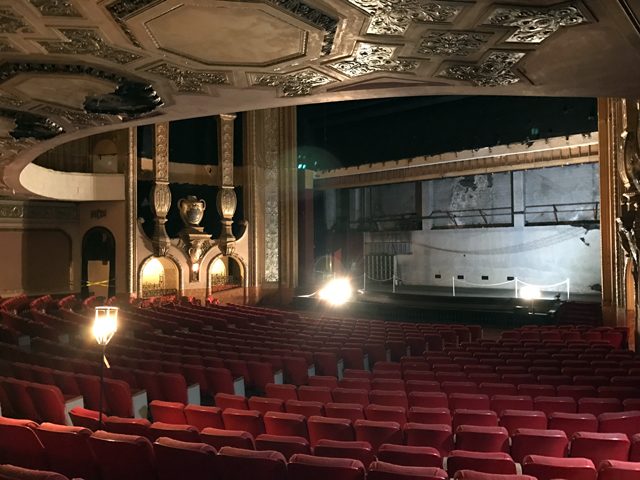 The Milwaukee Symphony Orchestra has its eye on potential new location in Downtown Milwaukee — an art deco movie palace known for decades as the Warner Theater.

Today, its marquee at 2nd & Wisconsin reads GRAND, but the 13-story theater and office complex has its roots in the Great Depression.

Like many theaters around the country of the era, it was owned and operated by the famous film production company Warner Bros.  The 2,500 seat theater was extravagant, built for the equivalent of $35 million in today’s dollars. 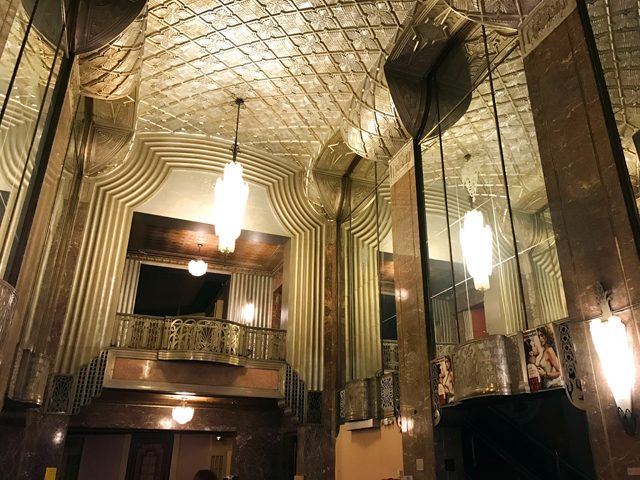 And much of the original details survive.

The lobby’s silver glitz welcomes you in, then, inside the performance area, thousands of red velvety seats complete the movie palace picture.

The MSO is raising money to move into to the space and is roughly halfway to its $120 million goal to acquire and revamp the theater, writes OnMilwaukee’s Bobby Tanzilo, who spoke with me about the theater’s history and future. 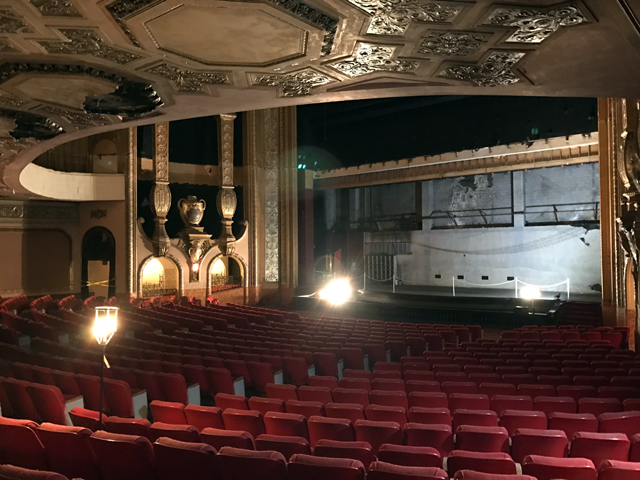 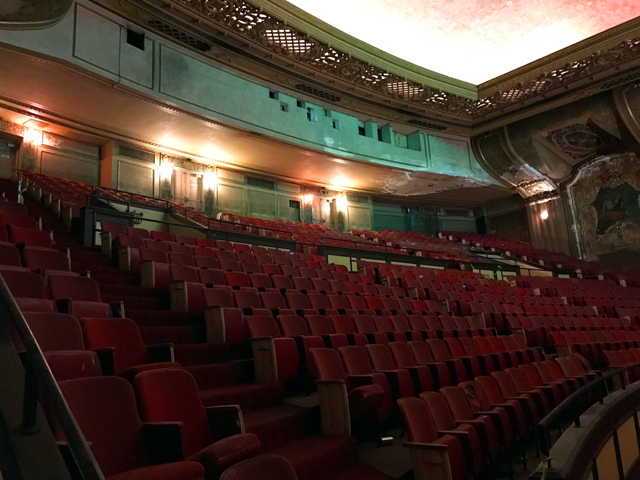 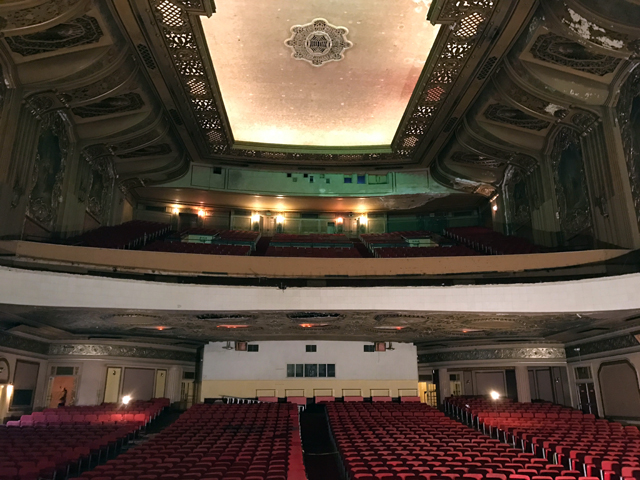 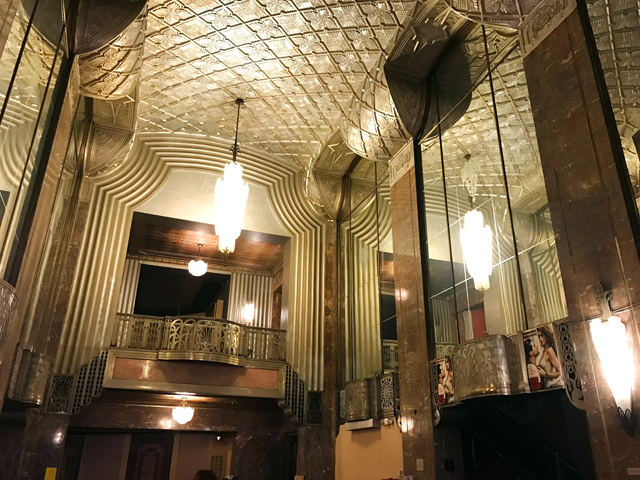 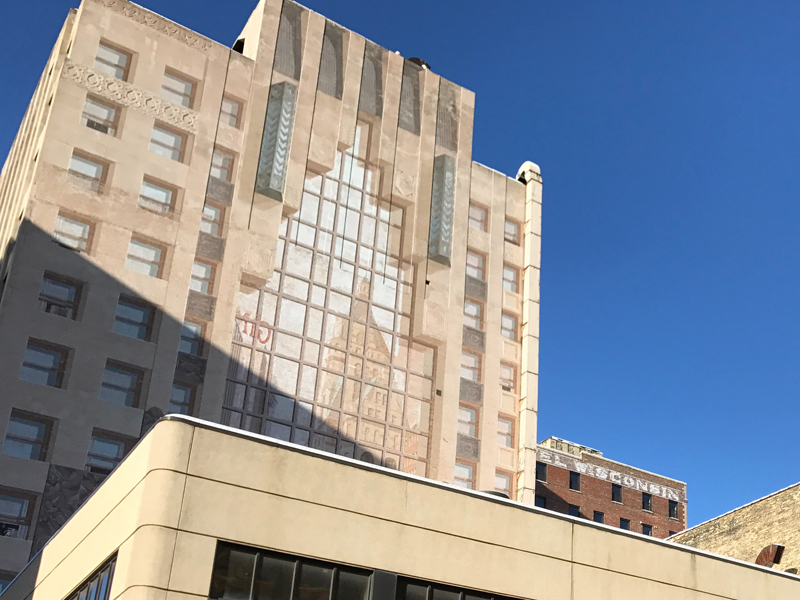