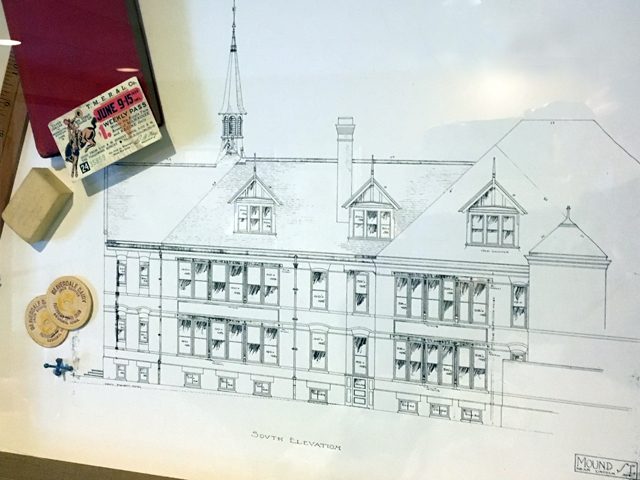 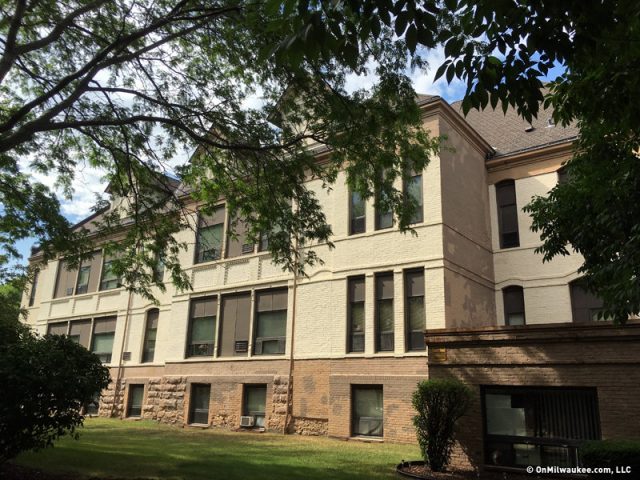 Go into the attic of Mound Street School

Even though you probably can’t tell today, this unassuming apartment building was once a large schoolhouse in the Bay View neighborhood.

Formerly known as Mound Street School (among other names), the building opened in 1886 and served students for nearly a century.   But after years of declining enrollment the school closed, and in 1978, it was sold and eventually converted to apartments a few years later.

Walk through the halls today, and it looks like a typical 1980s apartment building.  But venture into the attic or into the basement, and you’ll find remnants from the building’s schoolhouse days, including a surviving gym floor and a secret ladder to the roof!

OnMilwaukee’s Bobby Tanzilo went inside for this week’s Urban Spelunking, and as part of his research, uncovered original plans for the building, dating all the way back to the late 1880s.

Click the player to hear our conversation, and check out photos below. 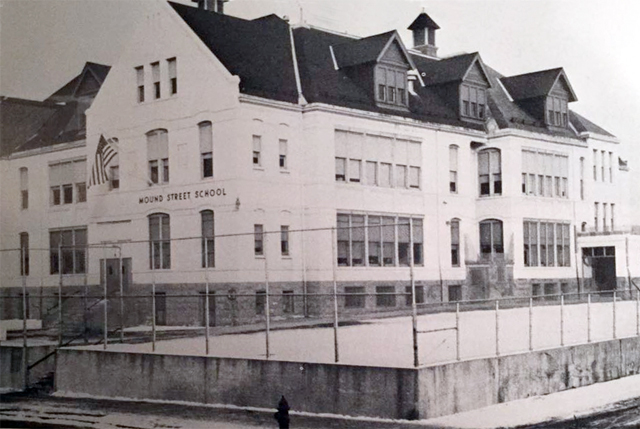 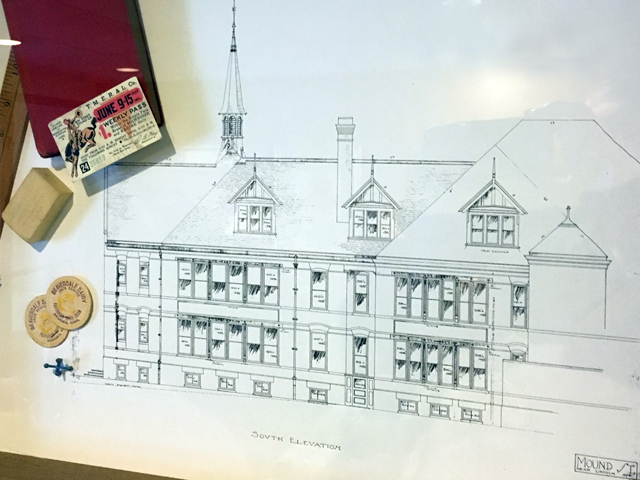 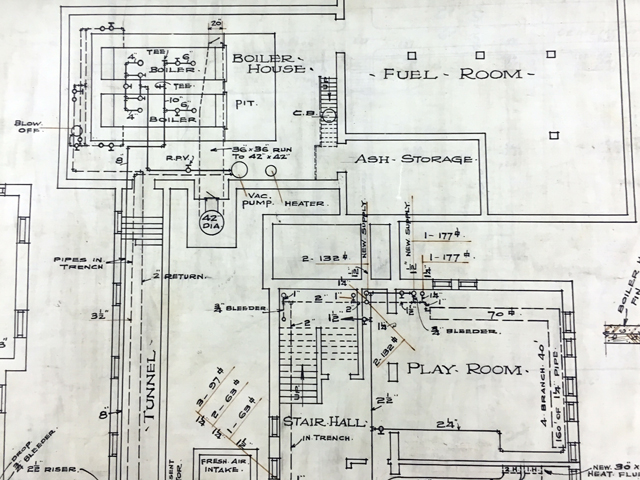 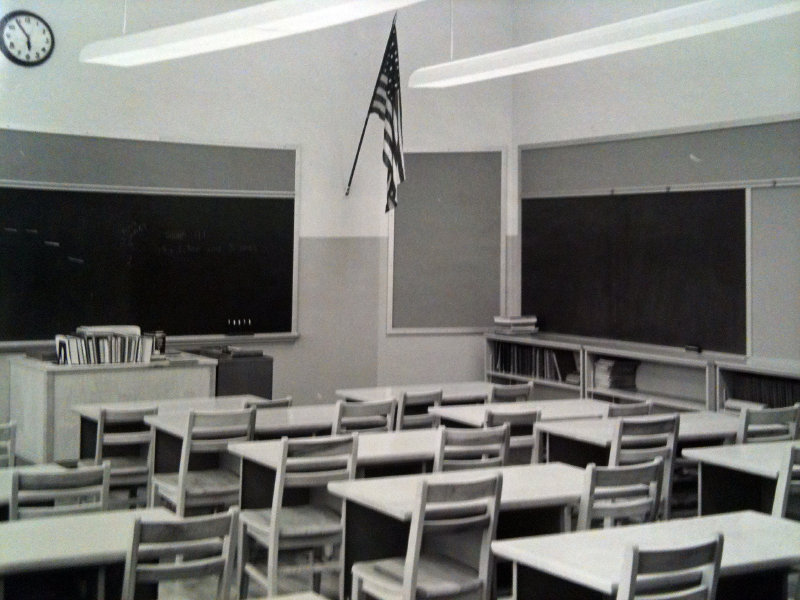 For the rest of Bobby’s story, visit OnMilwaukee.com.