This weekend: Roundup of all parishes taking part in VIP MKE

This weekend: Roundup of all parishes taking part in VIP MKE 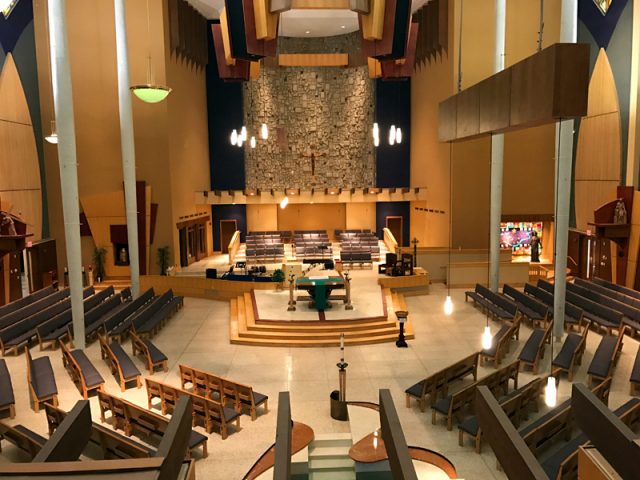 For four weeks in a row, we’ve made it to church.

At least in our on-air feature, Urban Spelunking.

Over the last month, OnMilwaukee’s Bobby Tanzilo has been touring and writing about four Catholic parishes taking part in an event called VIP MKE (VIP stands for Very Important Parishes, by the way), and he joined me in studio to talk about them.

The Archdiocese of Milwaukee is opening these churches on Nov. 5th, offering tours of areas not normally seen by the public.  Shuttles will run between each location, and there’s no cost to get in.

Listen to our interviews below.

Originally opened as St. Agnes in the 1960s, the church’s exterior exudes a midcentury modern aesthetic.  But inside, updates abound.

Beautiful stained glass and shining marble tile welcome parishioners in, and the church is one of the few (if not only) Catholic parishes in Milwaukee offering a full-immersion baptismal font. 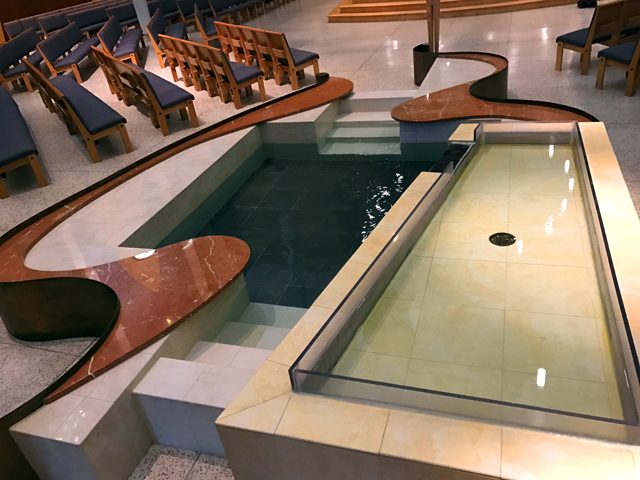 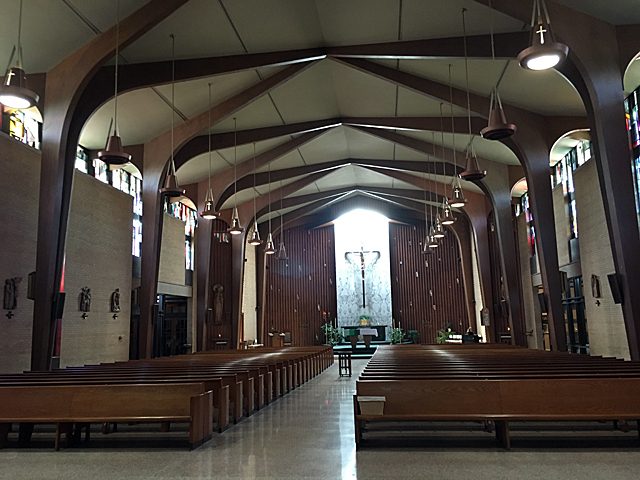 For decades, this parish served its congregation without an actual church building.  For years, the faithful would gather inside a small house which once stood on  the St. Bernard site.  It was eventually replaced with new church in the 1960s as the congregation grew, and today, is one of the most active churches in Tosa.

3. Our Virgin of Guadalupe 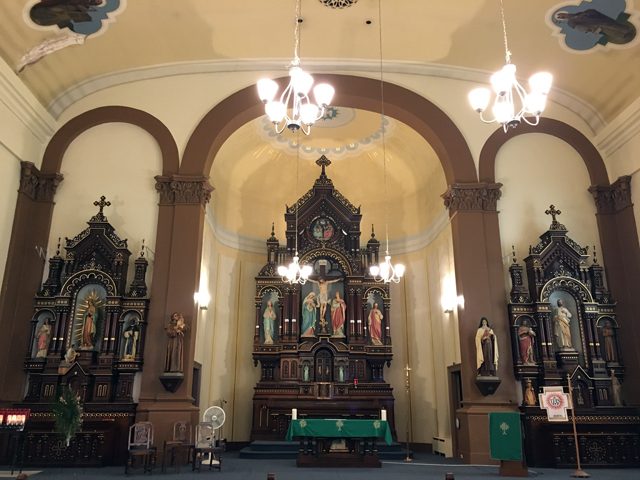 This church is one of Milwaukee’s oldest, and it is the oldest one opening for VIP MKE.

Its roots date back to the 1850s when German settlers came to Milwaukee.  It opened as Holy Trinity, and its cream city exterior is mostly unchanged today. But as demographics in the neighborhood changed, so did the church.  Now named Our Virgin of Guadalupe, the church offers spanish language services for its Latino faithful. 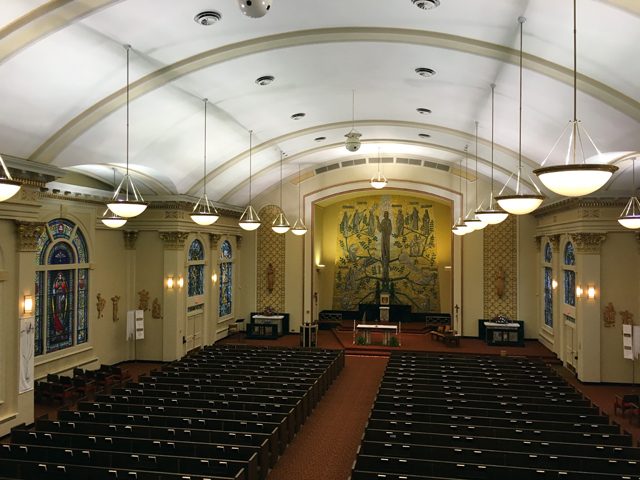 One of Bay View’s largest and oldest churches, Immaculate Conception grew as the neighborhood did.  Originally a much smaller building, the building seen today has been expanded over the years.  In fact, it was the church was physically flipped as the neighborhood grew.

Bobby got a change to climb into the steeple tower — a journalist perk; that area won’t be open during VIP for safety reasons — and talked about his visit in our interview below.

For more about VIP MKE on Nov. 5, its official website.