What one Milwaukee organization is doing to help Cameroonians

What one Milwaukee organization is doing to help Cameroonians 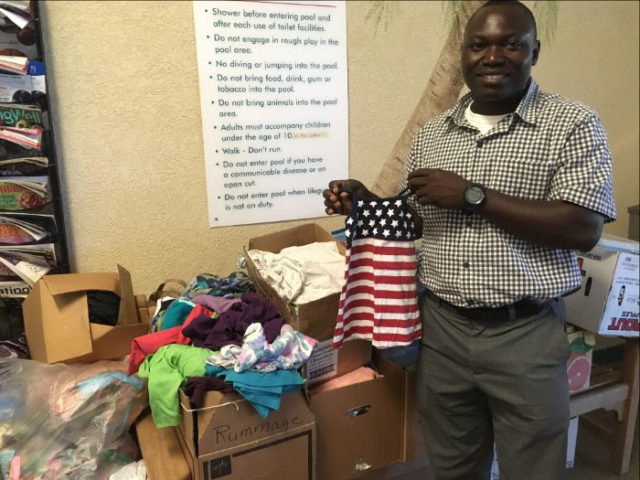 St. Ann’s Center is a Milwaukee-based organization founded by Sister Edna Lonergan. They provide intergenerational care services to north and south side communities in the city. After traveling to international conferences, Sister Edna came face-to-face with global issues specifically in Africa. In 2003, she went on to build a relationship with the people of Cameroon to provide them with livestock, clothing, medicine and food.

Listen to the audio story below to learn more about St. Ann’s relationship with Cameroon.

Cameroon’s situation is a difficult one. The African country is on the verge of a civil war and is dealing with genocide and food shortages, according to George Azeh of the West Cameroon Association of Wisconsin.

When I visited St. Ann’s northside location, I met with Sister Edna and Dayo Akande, the chief financial officer at St. Ann’s. Azeh also met with us to help explain the complexities of what’s happening in Cameroon. 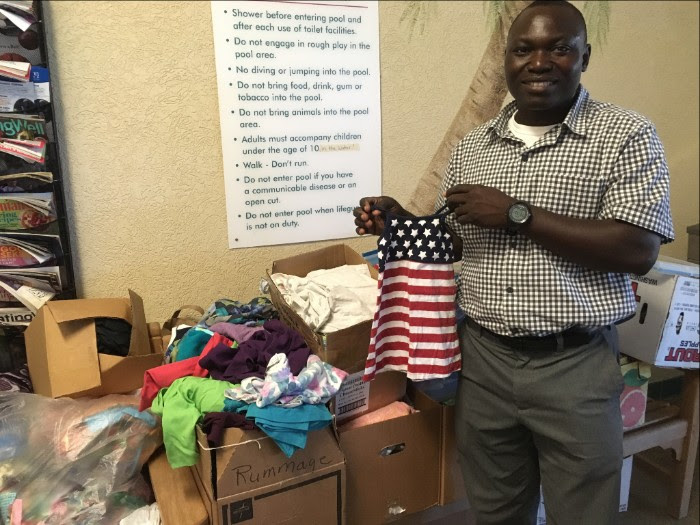 After learning about the war-like conditions the people of Cameroon currently live in, Sister Edna decided she would do anything in her power to help the people out. After visiting Cameroon and speaking with the people about what they need most, she came up with an idea that could help people out in the long-term. She calls it the “goat and chicken” program.

Along with a small committee of people she met with in Cameroon, Sister Edna has raised thousands of dollars to purchase small livestock for Cameroonian communities. With the chickens and goats, the people are now able to produce their own food and sell their produce to make money. Sister Edna says the program has since found its way to over 60 villages around the African country.

St. Ann’s is also teaming up with the West Cameroon Association of Wisconsin to collect used clothing, non-perishable food items and personal hygiene products to send to Cameroon refugees who have settled in Nigeria.

Find out how you can help on St. Ann’s website.