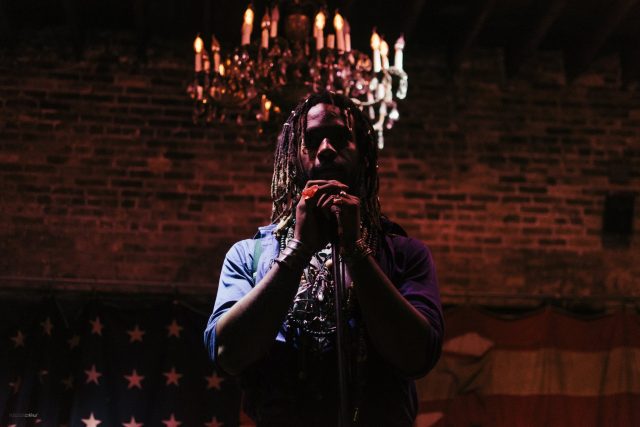 As the violence in the Sherman Park neighborhood unfolded and news broke of our city’s unrest, Milwaukee artists were gathered in Riverwest to encourage unity through music and expression.

The Strange Fruit Music Festival was the brainchild of musician Jay Anderson and SistaStrings member Chauntee Ross. They partnered with former Alverno Presents artistic director David Ravel and our very own Tarik Moody to explore “the thoughts and emotions of local musicians, regarding the current climate of racial relations both in Milwaukee and the country as a whole.”

"Remember what is happening tonight. Remember our stories. The media is going to change it."

There was no way that when Jay Anderson and Chauntee Ross sat down to dinner in the early summer to plan the Strange Fruit Festival, that they could’ve known that our city’s civil unrest would erupt during their show.

Back in early July Jay and Chauntee met for dinner with friends to discuss the state of race relations in our community and how to combat violence and fear. The discussion developed quickly and a festival was planned. David Ravel was brought into the fold to help produce and promote the event. The team purposely booked a diverse lineup of artists and musicians to express their feelings through their art.   From jazz to hip-hop, to rock and folks acts, unity through music was the main theme of the performances.

On the evening of Saturday August 13th, in the middle of the second night of Strange Fruit, Milwaukee’s civil unrest peaked. As the sound of sirens filled the air, Milwaukee musicians found a strange dissonance with the sounds of fire trucks and ambulance.

The morning after the three day festival, I sat in our studios with Jay Anderson and David Ravel to discuss the event and its impact on our community. 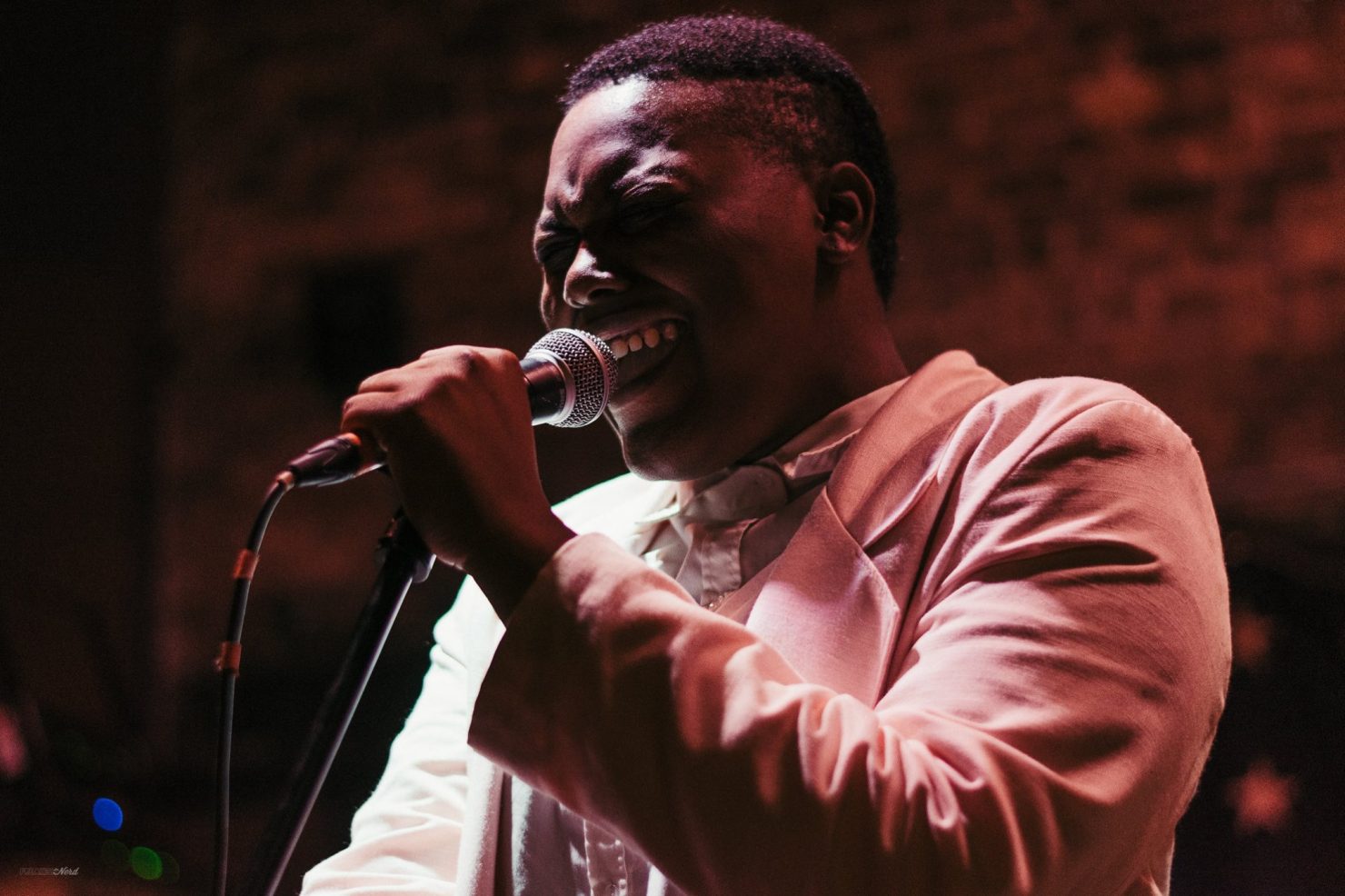 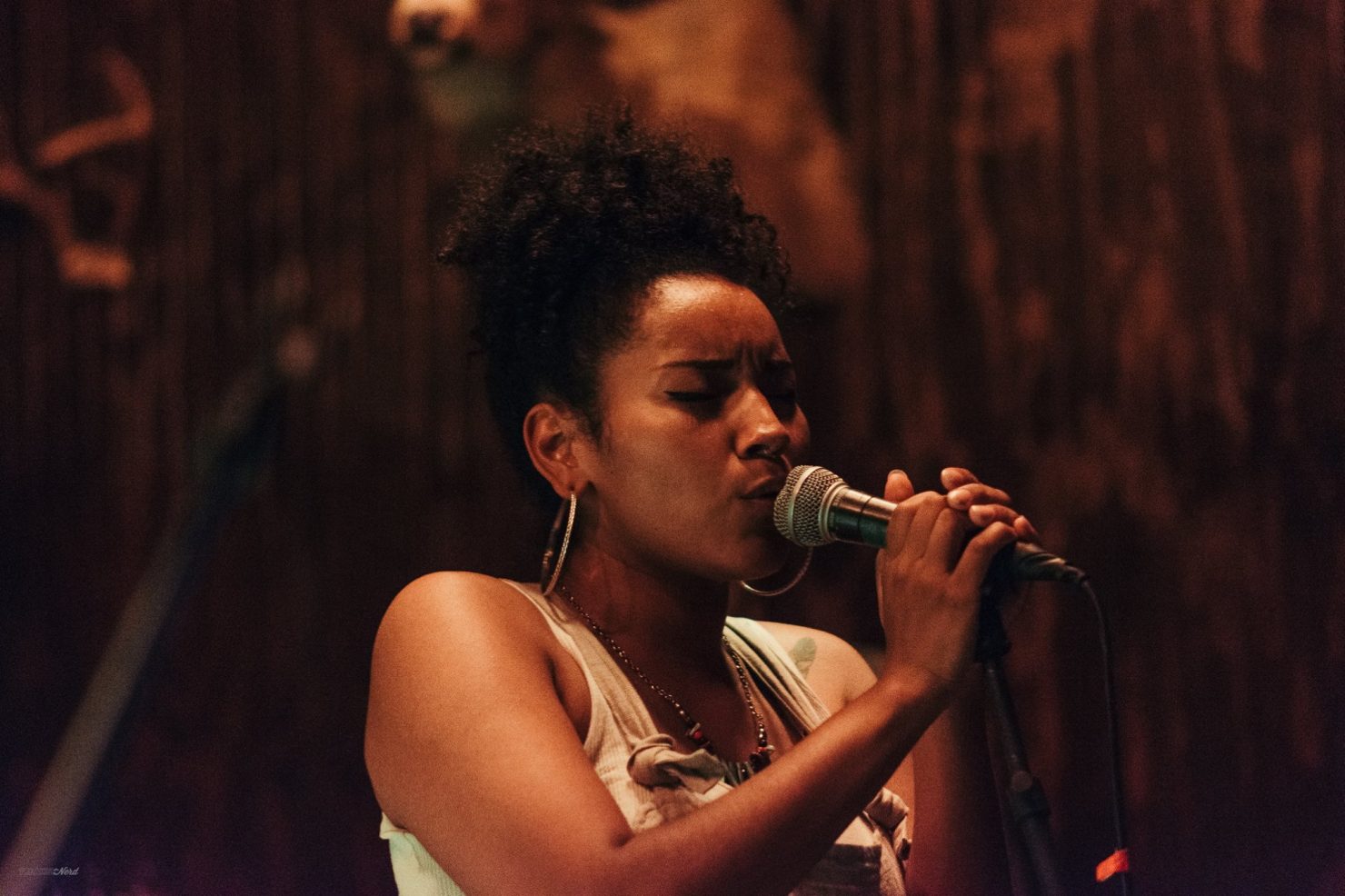 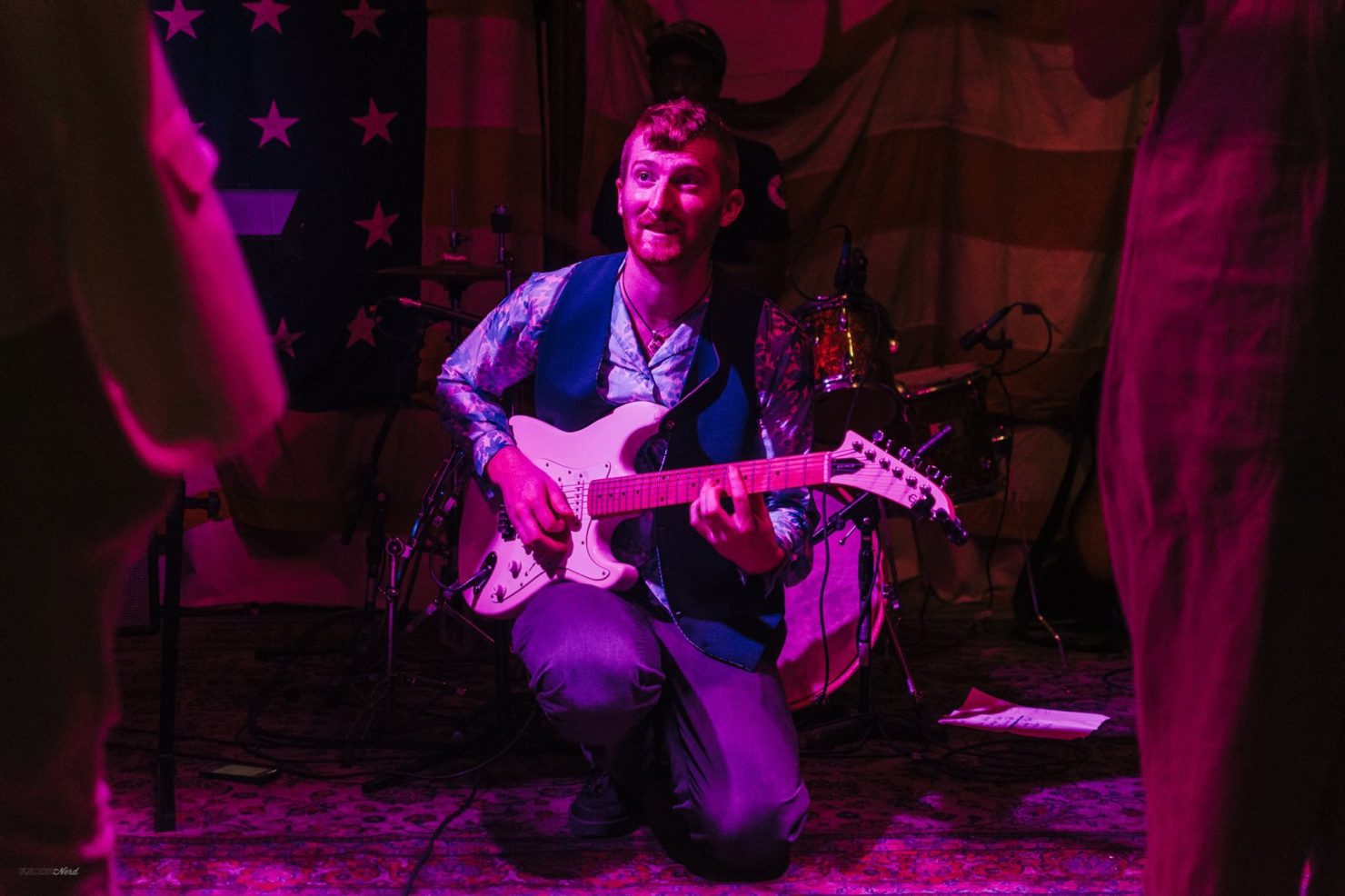 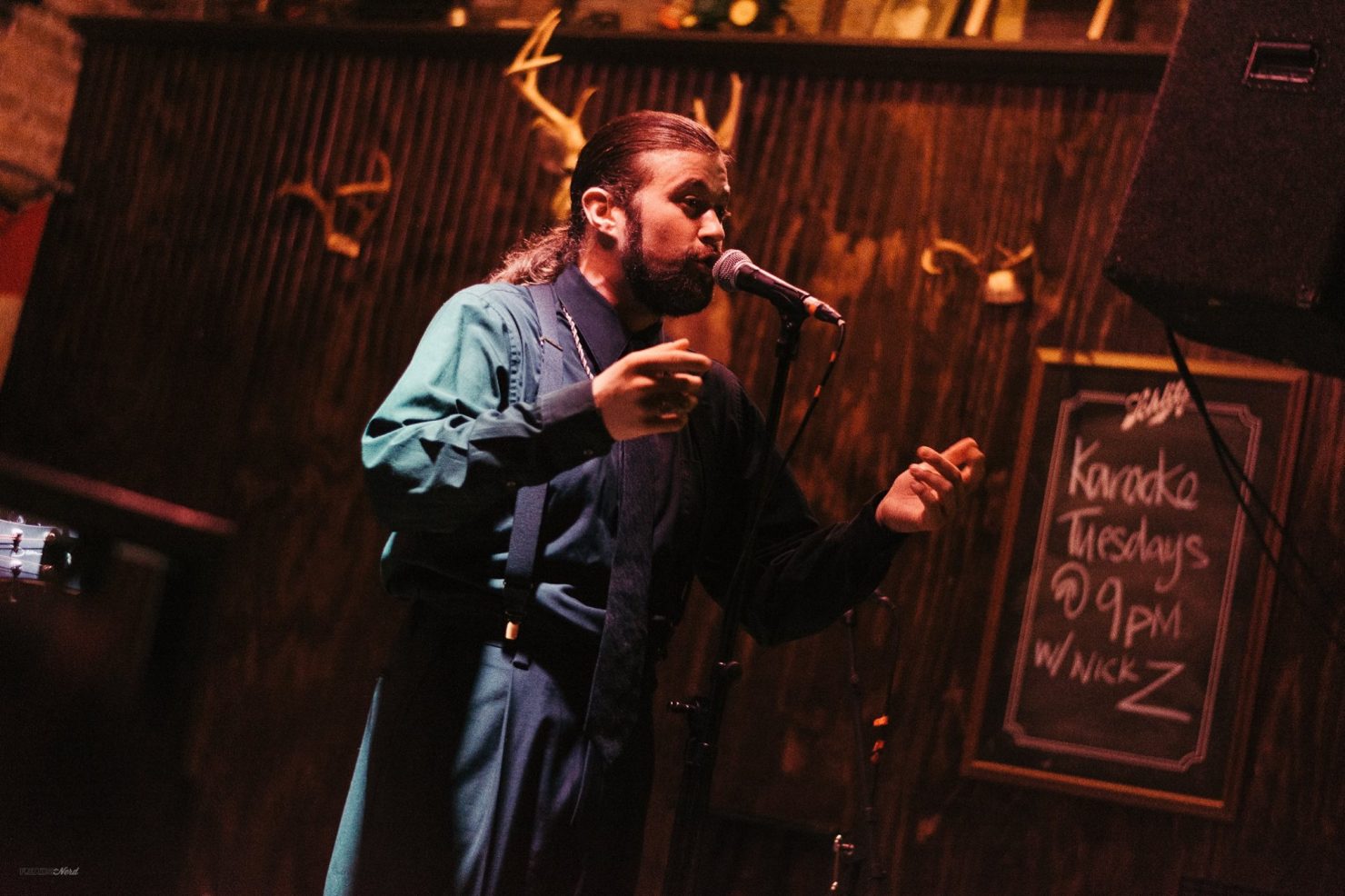 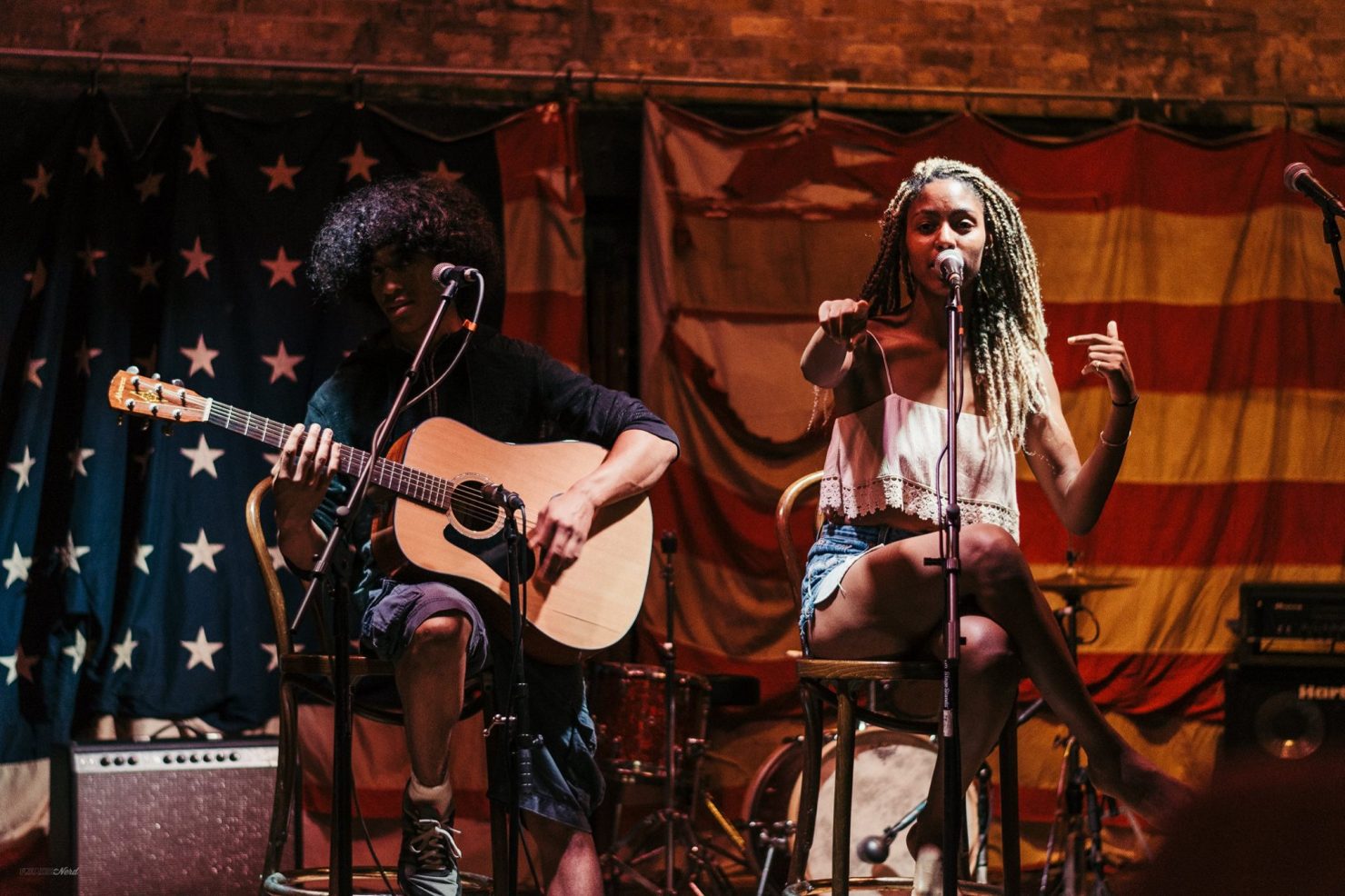 To hear the entire interview with Jay and David, click play below.