Take a look inside WTMJ’s studios

Take a look inside WTMJ’s studios 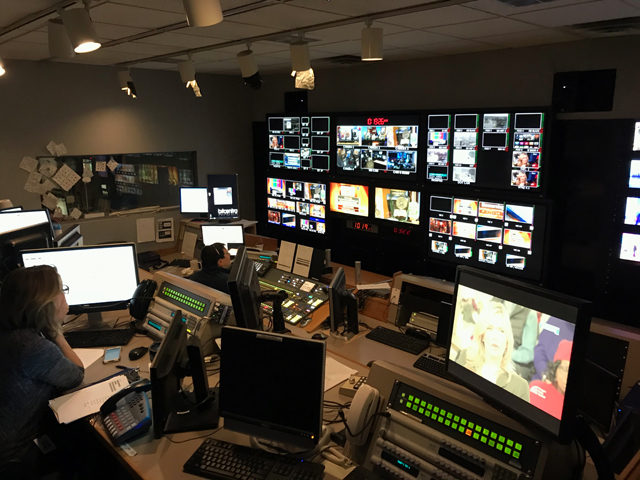 This week on Urban Spelunking, we’re headed behind the scenes to the oldest TV station in the city — WTMJ.

The TV operation occupies the same building as its AM counterpart (and an FM station, WKTI), and it has been broadcasting from that same location for 70 years. 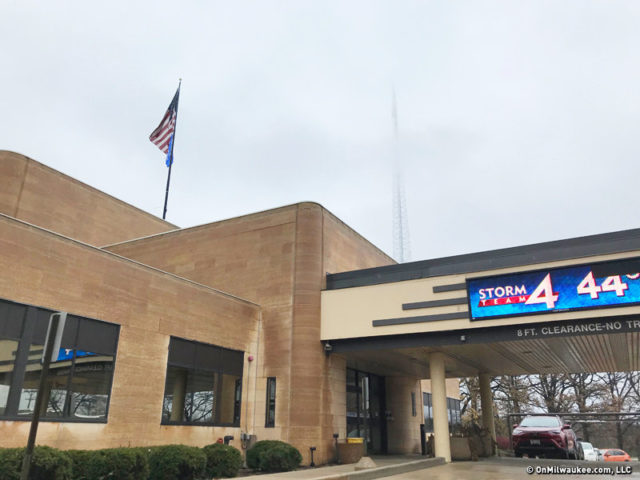 It is supposedly the nation’s first purpose-built property to house both a radio station and a TV station, according to sources OnMilwaukee’s Bobby Tanzilo interviewed for his story out this week.

Walk inside, and you’ll see the usual TV stuff — a large, brightly lit set for on-air broadcasts, a high tech control room and a jungle of multicolored cables connecting all the components together. 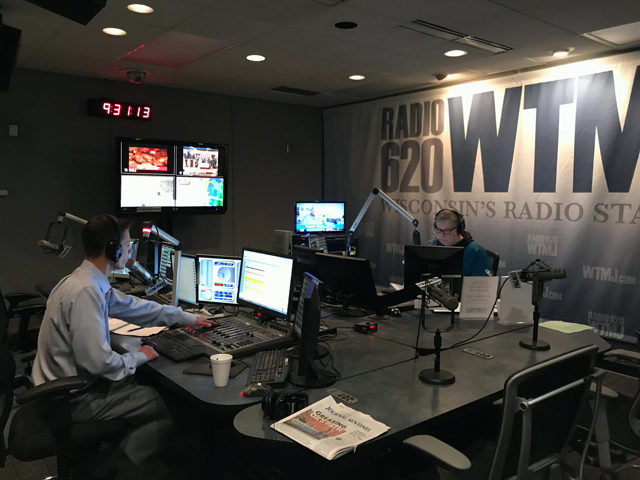 On the radio side, same thing, separate studios for the two stations inside, plus lots of additional space for editing and production.

But what you may not expect is a surviving, original plaster mural, created by a famous Milwaukee artist (who, surprisingly, also worked on carvings at Mount Rushmore). 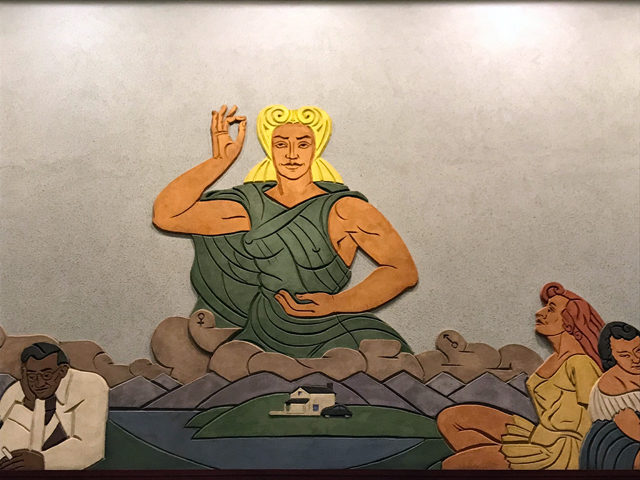 The building also boasts hints from its golden-era past, including the remnants of a 300-400 seat auditorium where people once flocked to watch live TV and radio broadcasts. 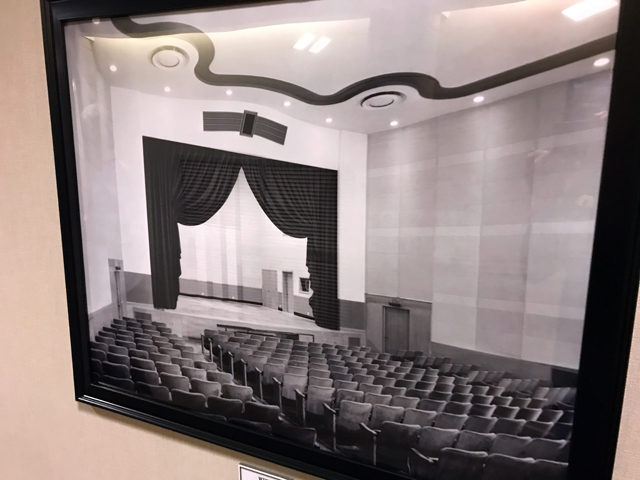 Click the player below to hear my interview with Bobby.

For much more about the WTMJ studios, visit OnMilwaukee to read Bobby’s complete piece.