The boarded-up secrets inside the Downer Theater

The boarded-up secrets inside the Downer Theater 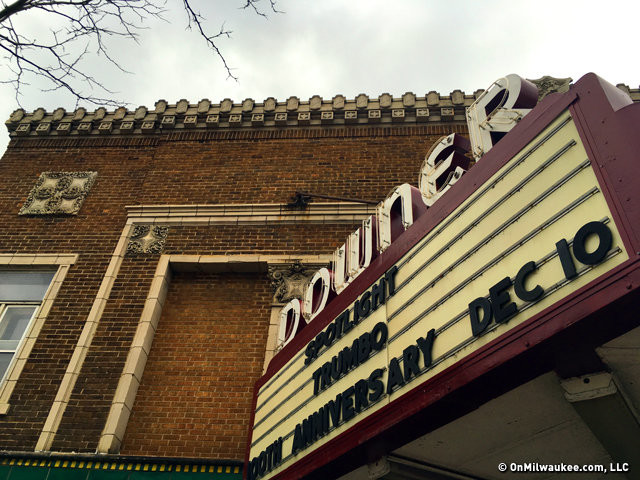 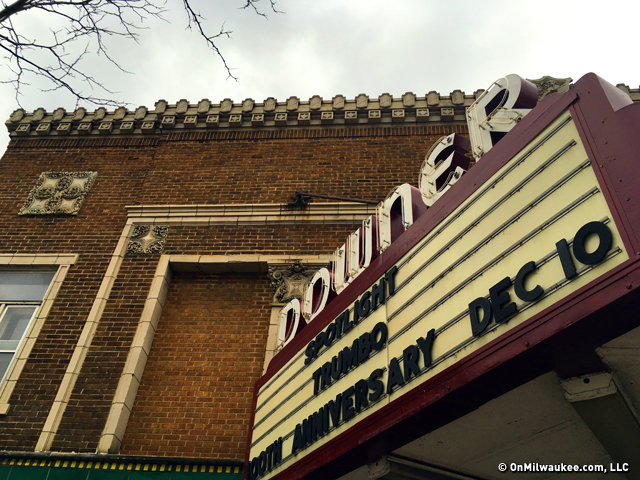 It’s the area’s longest continuously operating movie theater — the Downer Theater on Milwaukee’s East Side. And this year it celebrates it’s 100th anniversary.

OnMilwaukee.com’s Bobby Tanzilo takes us for a visit inside the neighborhood staple, where remnants from its past exist alongside a few modern updates.

Built in 1915, the Downer originally opened as a single-screen 1,000 seat venue.  A stage and orchestra pit — both of which still exist — sat beneath its giant screen.

Since silent movies were the norm, musical accompaniment was needed to heighten the experience for patrons. And the Downer had all — an organist or pianist would perform alongside the movie.  Sometimes moviegoers were even treated to full orchestral accompaniment.

Today the Downer is split into two smaller theaters, both showing a not-so-mainstream mix of current feature films and documentaries.  It is also popular destination during the Milwaukee Film Festival.

But like many century-old buildings, it has its share features the public would never see.  Walled off rooms and secret doors are hidden from view, but Bobby had a chance to explore and take a few pictures.

Click the podcast player above to hear our conversation, and follow this link to read the OnMilwaukee story and see the rest of the pictures.