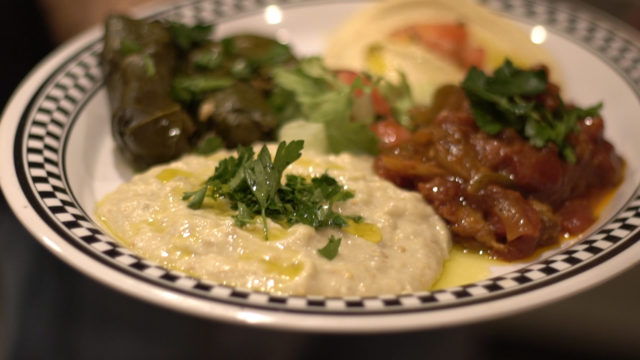 In 2017, Abdulhalim Abadeh and Riham Silan arrived in Milwaukee as Syrian refugees. After five years of trying to come to the U.S., they had one goal once they got here: build a better life for their children and themselves.

They were connected with Dr. Ahmad Nasef, a Milwaukee-based physician and Syrian native who has been helping Syrian refugees both locally and abroad since the civil war started in 2011.

Abadeh and Silan invited Nasef to their home shortly after arriving in Milwaukee. After tasting the food Silan prepared for him, it immediately became clear how he could help them. He offered the funds for them to open their own restaurant.