The rise of the Sherman Phoenix as a Milwaukee center of culture, business and healing

The rise of the Sherman Phoenix as a Milwaukee center of culture, business and healing 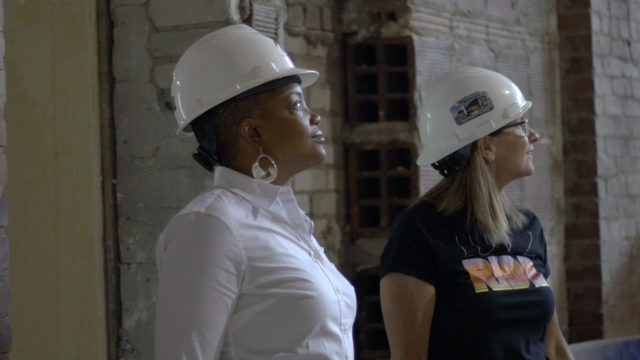 The aftermath of the 2016 uprising in the Milwaukee Sherman Park neighborhood left a community full of pain, destruction and feelings of hopelessness. But through the ashes—both literal and metaphorical—they also had determination.

Developers JoAnne Sabir and Juli Kaufmann saw opportunity in the aftermath. The BMO Harris bank building off W Fond du Lac Ave is among the buildings that were burned during the unrest. While the brick structure withstood the flames, the interior was gutted—charred walls and broken glass were left as a symbol of the community’s pain.

There was this unearthing of neighbors—of Wisconsinites—who were ready to respond to something, but needed a something to pour their hearts, their minds, and their finances into. 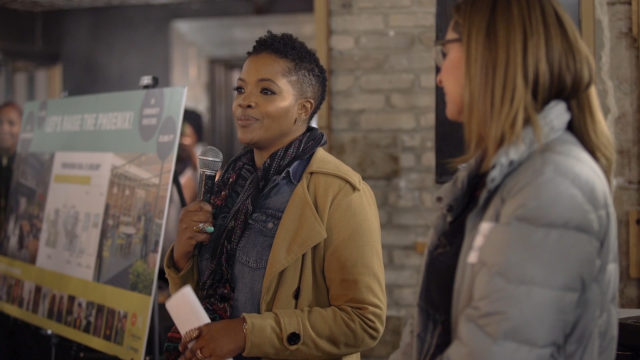 Sherman Phoenix co-owner, JoAnne Sabir, speaks to the crowd of investors and future tenants gathered for the kick-off event in March 2018. Developer and co-owner, Juli Kaufmann, stands beside her.

From the ashes, quite literally, rose The Sherman Phoenix.

A capital campaign immediately began, involving both Sherman Park residents and Milwaukee business leaders, who joined Sabir and Kaufmann in seeing their vision: a wellness and cultural hub that not only served as a gathering place for the community, but an economic engine that would elevate entrepreneurs and create jobs.

Two years later the doors are opening to the public on Friday, November 30 during the official grand opening event. 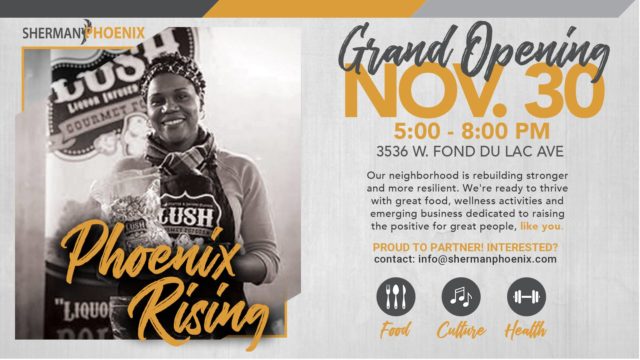 The Sherman Phoenix Grand Opening event will be held on Friday, Nov. 30 from 5-8pm.

There are 29 confirmed tenants that will fill the newly-designed space—all of which are small businesses, mostly owned by people of color. 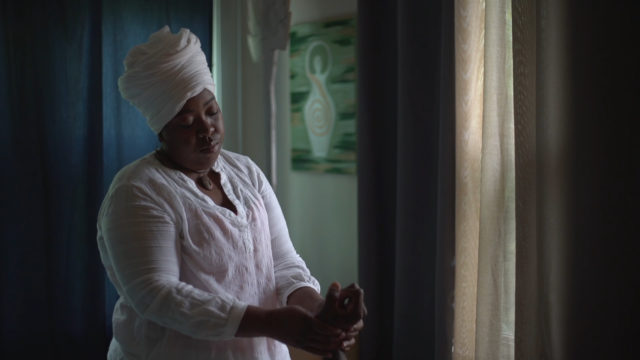 The Sherman Phoenix is filling a vital gap in the community by providing diversified, healthy food options, opportunities for entrepreneurs to grow their businesses, along with a high-quality space for many businesses that did not have a brick and mortar location previously.

To see the Phoenix evolution for yourself, watch this week’s Community Stories video above.

The Sherman Phoenix is more than a public market in Milwaukee