Think twice about taking a selfie while voting in Wisconsin

Think twice about taking a selfie while voting in Wisconsin 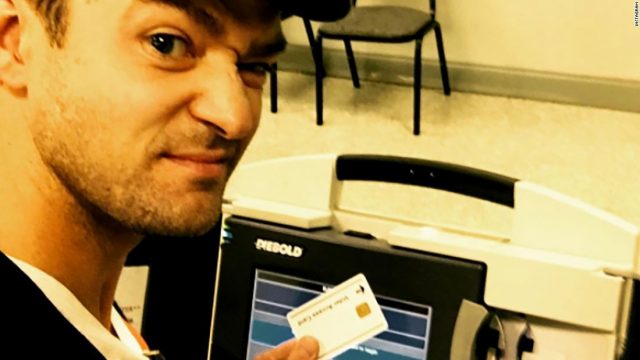 Instead, just take a picture of yourself with your "I Voted" sticker and share it using #vote414

It is your first time voting in a Presidential election and you are excited. So, you wake up early in the morning and rush to your polling location a few minutes before they open.  You wait in line for about an hour. Finally, it is your turn to cast a ballot for your candidate of choice. Before you leave the voting booth, you decide you want to capture this historic moment with a selfie and share on social media with your friends – STOP!

The moment you take that selfie on your phone, is the moment you may have committed a crime. Don’t believe me? Ask Justin Timberlake. According to several sources, it is illegal in Wisconsin to take selfies inside a polling station. 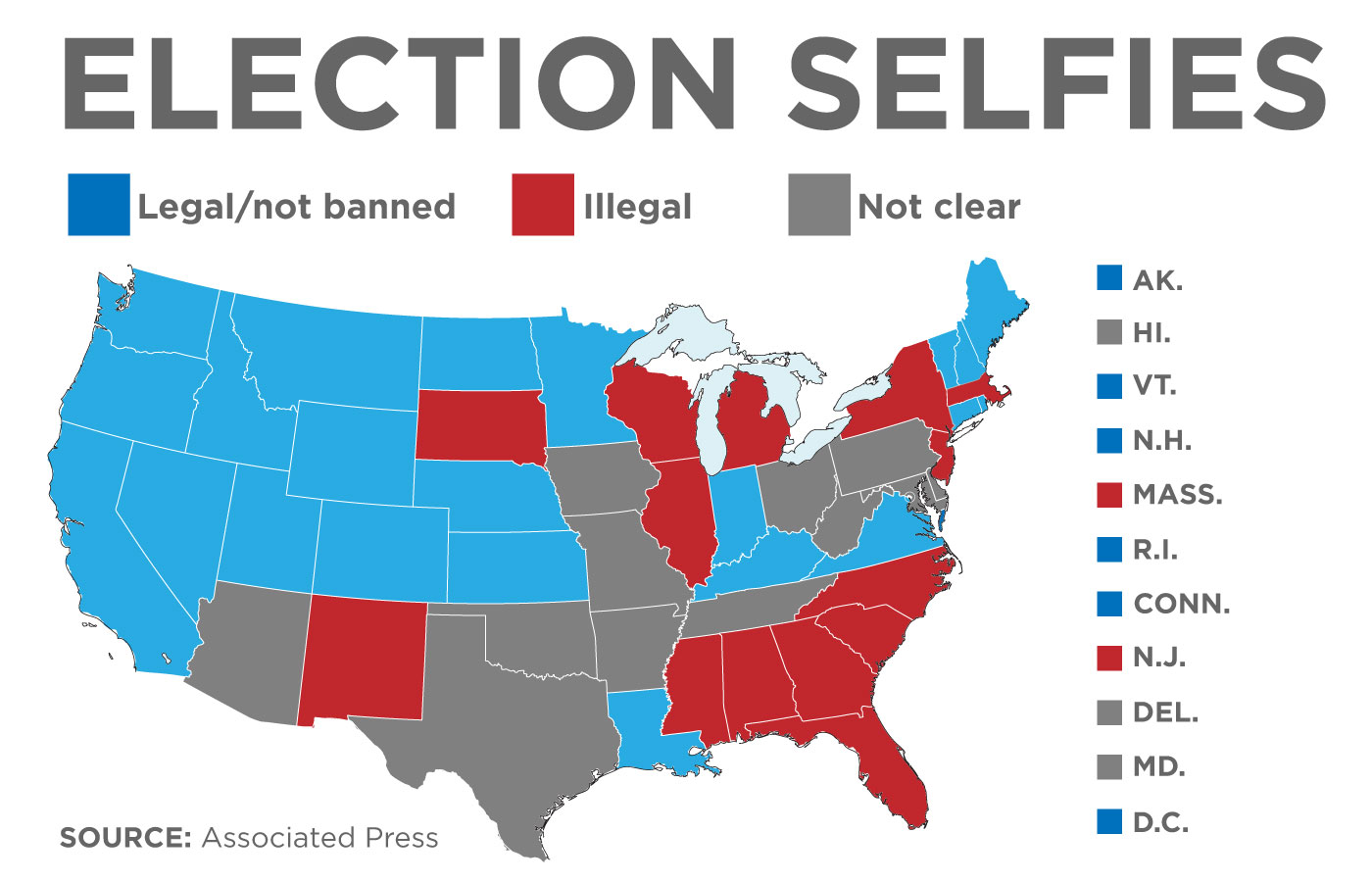 According to Wisconsin Statues Chapter 12.13(F) under Election Fraud, it is prohibited to display a marked ballot to any person or to place a mark upon the ballot so it is identifiable as his or her ballot. Basically, you can’t take a selfie of yourself voting and then posting it on social media platforms.

In a 2014 Huffington Post story, a spokeman for the Wisconsin Government Accountability Board said anyone violating this statue could face felony charges.

Reid Magney, a spokesman for the Wisconsin Government Accountability Board, told The Huffington Post that while there is no specific law against taking a photo of your own ballot in the state, “We advise voters not to take pictures of their completed ballots, let alone post them Facebook or Twitter.” That’s because under Wisconsin’s election fraud law, it is a class 1 felony to intentionally show your marked ballot to another person. Magney said that people still do photograph and share pictures of their completed ballots, and he is not aware of anyone having been prosecuted by a district attorney.

There has been an ongoing debate on the legality of election selfies. One side believes that election selfies should be protected under the First Admendment. On the other side, some believe that prohibiting selfies prevent vote buying.

In a nutshell, just don’t risk it.  Just take a selfie of yourself wearing your “I Voted” sticker after you leave the polling location. Don’t forget to use the #vote414.

If you had any issues voting, let us know by texting ELECTIONLAND to 69866.Issues can include voter intimidation, long wait times, voting machine problems, etc. You can also tweet any issues using the hashtag #Electionland.  Or you can use this form.