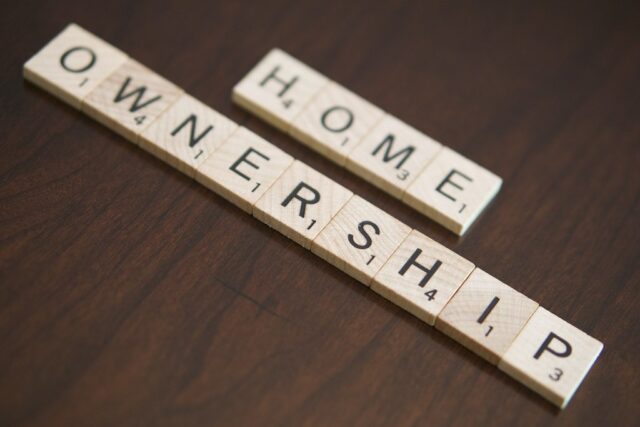 Milwaukee is the most segregated city in America and one of the worst cities for Black people. Some could see that situation and believe that these disparities are the result of the decisions Black people make rather than racism. Andre M. Perry, a fellow in the Brookings Metropolitan Policy Program, challenges that perspective by assessing property and institutions’ value with Black communities his new book “Know Your Price: Valuing Black Lives and Property in America’s Black Cities.” As Perry writes in his book, “there is nothing wrong with Black people that ending racism can’t solve.”

In June of 2019, the home ownership rate for Black Americans fell to 40.6%, the lowest in the Census Bureau’s quarterly data since 1994. To combat the alarmingly low rates, Act Housing empowers and supports homeowners through services such as home buyer counseling and home rehabilitation programs.

“Individuals and families who understand their power and value of their credit develop the behaviors and habits to maintain their credit in a manner that opens them up to a myriad of opportunities including home ownership,” said Kemp.

Credit scores are critical when purchasing a home and influence one’s mortgage interest rate. Although there isn’t a score that can guarantee a mortgage approval, on average, the lowest approved credit score is 620, landing someone in a fair range.

“Black communities especially tend to be banking deserts that keep low income and minority families credit invisible,” said Kemp. “While offering an abundance of opportunities for them to access predatory lending.”

Let’s break down what that means. Banking deserts are areas without adequate banking services and predatory lending is a lending practice that imposes unfair loan terms on the borrower. Practices might look like false advertisements to pressure someone to take out a loan or having high late fees. When people live in areas without access to financial services, they become vulnerable to predatory lending.

Perry posed the point that racial wealth gaps are one of the key factors to the disparities of home ownership.

“When it comes to Black folk, the lack of wealth puts us in the negative position,” said Perry. “We’re more likely to take on debt because we are not afforded opportunities to build wealth. A lot of times it’s not about our financial literacy, it’s that we don’t have the wealth.”

Perry states that when it comes to financial literacy, it’s important to teach Black residents how to spot and stand up to predatory systems.

“There’s no shortage of opportunities to take on debt in the hood it’s just the bad kind of debts that are afforded to us,” said Perry.

Listen to our community story below.

Watch the full discussion below.