How can Milwaukee become more united?

How can Milwaukee become more united? 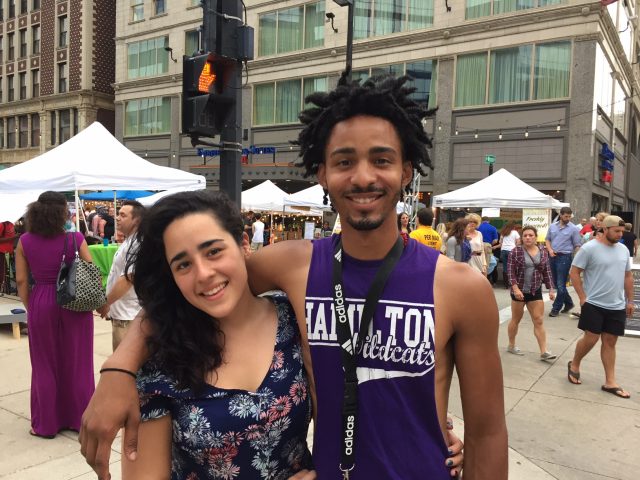 It’s a tough question to answer.  For one, it’s complex, and two, its not something most people are used to talking about… without warning, recorded for the radio.

But, we asked it anyway at this month’s NEWaukee Night Market in Downtown Milwaukee.  Listen to responses below. 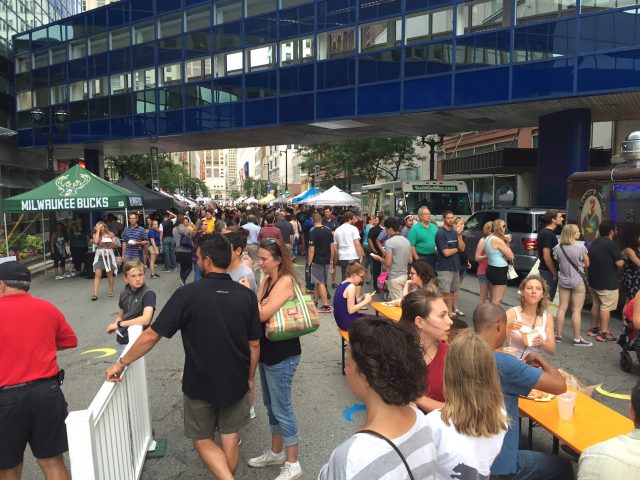 Since last month’s Night Market, a series of fatal, racially charged events have happened in cities around the country.

Every event was unique in its own way, but together, they’ve sparked intensifying conversations about race relations, both in those cities and around the U.S.

And here in the Cream City — a city known for segregation — relations between communities have been strained for decades.

So, is there an end in sight?  What would need to change to bring Milwaukee together?

Click the player above to hear what people had to say at this month’s market.