Beyond Brew City: Craft brewing in Brookfield and the Menomonee Valley

Beyond Brew City: Craft brewing in Brookfield and the Menomonee Valley 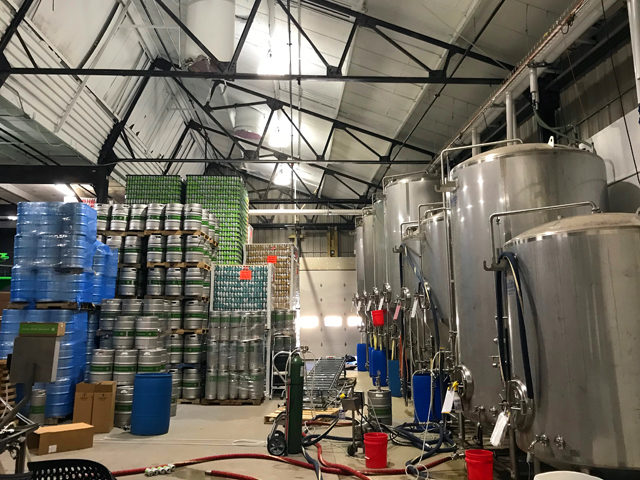 In part one of the Urban Spelunking podcast below, we visit the Menomonee Valley’s Third Space Brewing, a relative newcomer to the craft brewery craze and one that is already created quite the following. Then, in part two, we head west to find craft brewing in Brookfield at Biloba Brewing, a small and family-run brewery quietly turning out 50 or so unique products every year.

As “Bar Month” continues at OnMilwaukee.com, craft beer is once again our theme on Urban Spelunking.

On this week’s edition, we visit two breweries just beyond Brew City that have popped up in areas you might not expect. 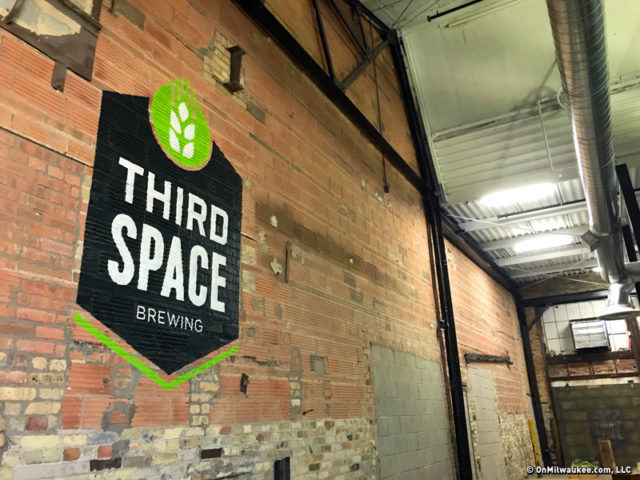 Up until a few years ago, the future of the Menomonee Valley was a big question mark looming over the city. Once a thriving center of industry, the Valley steadily lost most of its big name companies by the end of the 1900s, as manufacturing processes changed.  That shift also left its former factories and warehouses vacant, area residents unemployed and the land blighted.

In the last ten years, however, jobs started to return to the valley. The Hank Aaron State trail restored some of the natural beauty to the area, and employers like Potawatomi Hotel and Casino, Palermo’s Pizza and the nearby Harley Davidson Museum brought much needed activity back into the area.

And along with all that development came craft beer.

Third Space business partners Andy Gehl and Kevin Wright have transformed the space and reopened it to the public.

In less than two years, it has filled up the building with its extensive brewing and canning operation, doubling its output since opening. 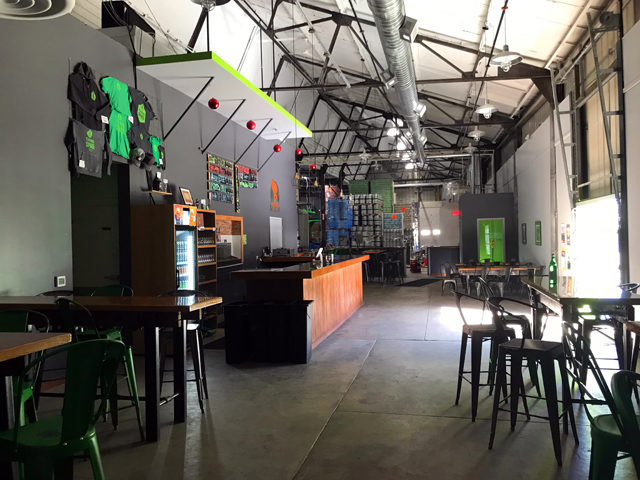 Now, Third Space is one of two craft breweries in the Valley. The other one is City Lights Brewing Co.

Third Space is home to taproom and offers tours on the weekends.

In the warmer months, offers a large patio for outdoor drinking.

Nestled in the old Village of Brookfield, Biloba Brewing was one of the first tap rooms to open in the area.

The family-owned and operated business is part retirement plan and part hobby for head brewer Gordon Lane. He brews the beer while his wife, Jean, is the owner of the business. Their daughters, Kristen and Kathryn, work in the tasting room and in the brewery. 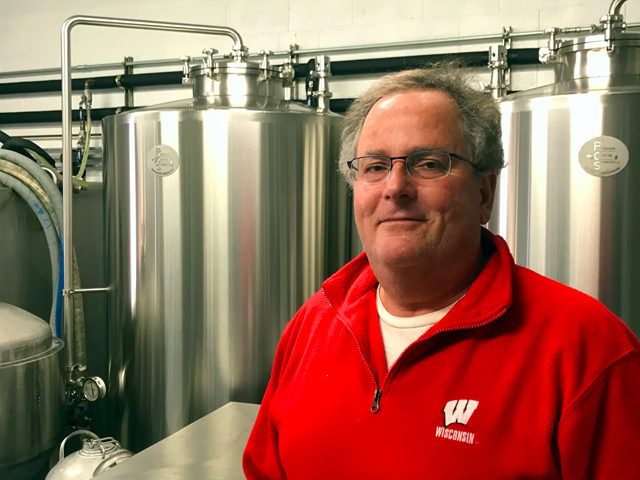 Lane holds a master’s degree in food science and has worked for decades in food and beverage industry. Now retired, he uses the brewery as a creative outlet to practice his craft, creating 50 unique products a year inside its small production house.

Growth, Lane says, is not the business’ main priority. He said he is satisfied with the brewery’s size, which allows him to do his own thing, on his own schedule. 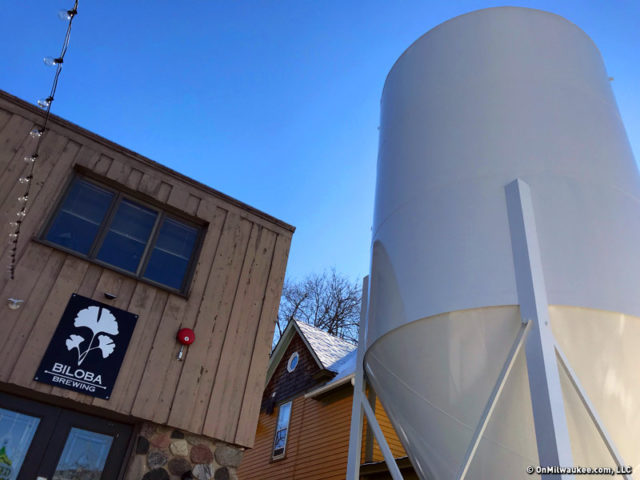 Tours are offered every now and then, but according to Tanzilo, it’s best to call ahead to confirm availability.

For more about Biloba, read Tanzilo’s story on OnMilwaukee.