Urban Spelunking: Going to the ‘club’ in the late 1800s

Urban Spelunking: Going to the ‘club’ in the late 1800s 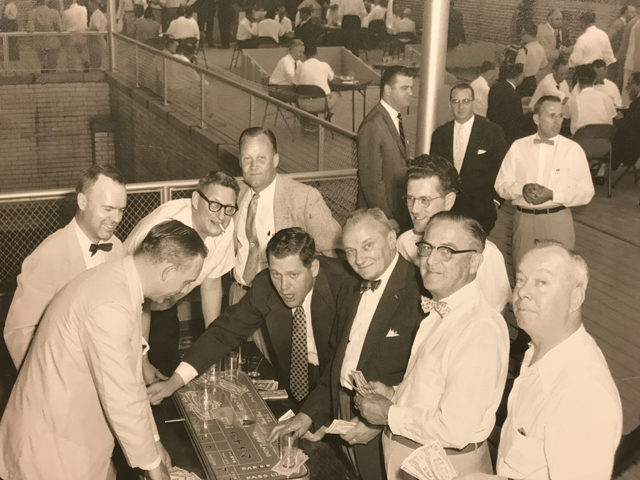 Before EDM and laser lights, the phrase “going to the club” had a bit of a different meaning, especially in the late 1800s.

Instead, it meant going to one of the exclusive social “clubs” that existed all around Milwaukee, catering to people of a certain means.

The social clubs did share a few similarities with today’s night clubs in that they provided a place to dance, drink and party. But they operated on a “members only” basis.

They were well-appointed and membership came at a price, but for people who could afford it, they offered an elite experience with other like-minded Milwaukeeans.

Many of those clubs still exist today, but they’re not quite as exclusive as they once were.  The University Club, The Wisconsin Club, The Milwaukee Athletic Club, The Milwaukee Club and The Woman’s Club (just to name a few) each still operate, and membership restrictions have been relaxed at all of them.

OnMilwaukee’s Bobby Tanzilo visited two of the clubs above — The Milwaukee Athletic Club and The Woman’s Club — and joined me in studio to talk about their history for a double episode edition of Urban Spelunking. 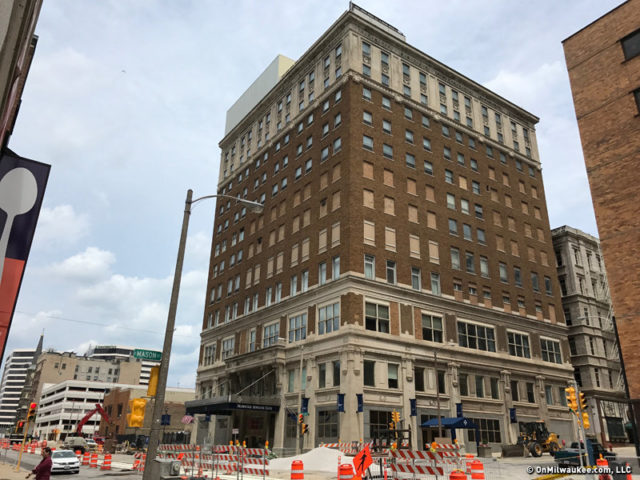 Established in 1879, MAC was true to its name.  It welcomed men who were interested in physical fitness, offering swimming pools, racquetball, handball, and a gymnasium. It also had more leisurely activities such as shuffleboard and bowling. 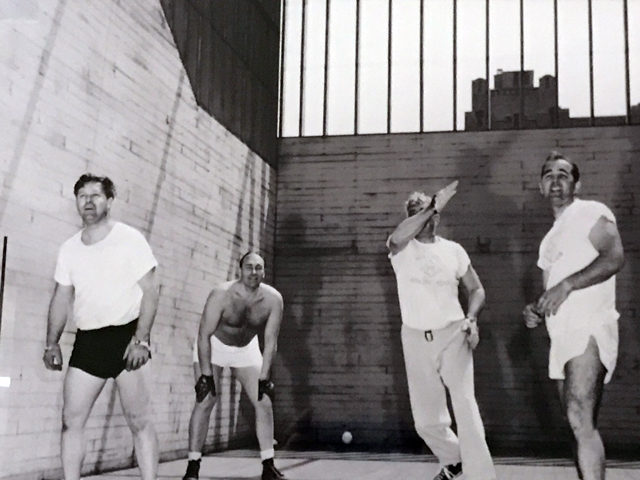 There was plenty to eat and drink inside, too, including a art-deco bar called “The Snake Pit,” a fine-dining lounge known as the “Elephant Room,” and a grand ballroom that hosted black tie parties, Tanzilo writes. 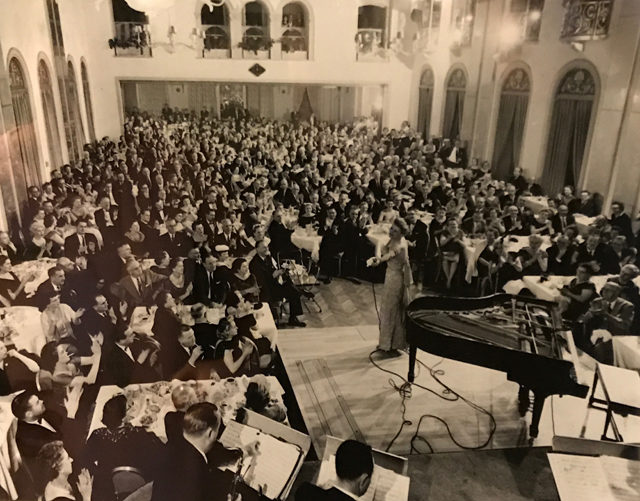 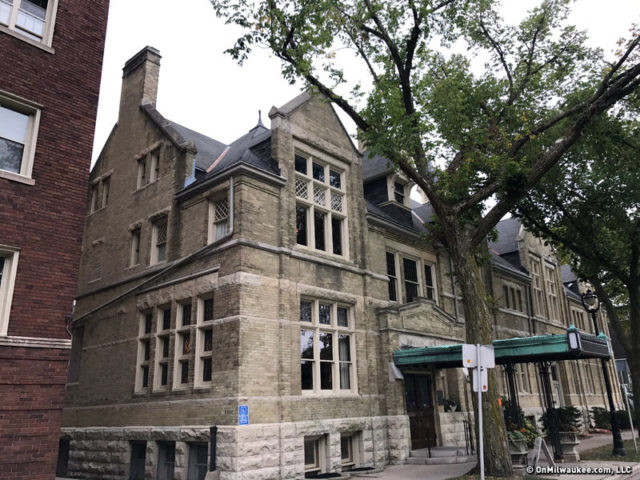 Milwaukee’s Woman’s Club is the longest operating women’s club in the country, according to Tanzilo.  Established in 1887, it was not only a social club for women, but also a promoter of education and equality.

The following quote, recorded by the Milwaukee Historical Society, captures the trailblazing essence of the club’s founding values.

Thirty women at the first meeting pronounced themselves ‘not only weary, but rebellious’ against the idea that they should restrict themselves to a quiet, house-bound life of child-rearing and service to the Lord. ‘We have as much right to dwell in the sunlight and make a noise as our brother man.’ 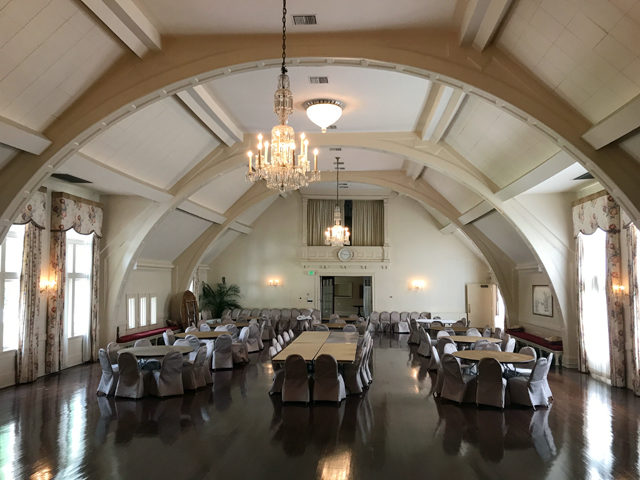 These days, the Woman’s Club offers the same social and educational experience for women, but it also integrates philanthropy into its mission, as well as a distinguished speaker series.

For much more, visit OnMilwaukee for Tanzilo’s complete stories on the Milwaukee Athletic Club and the Woman’s Club.