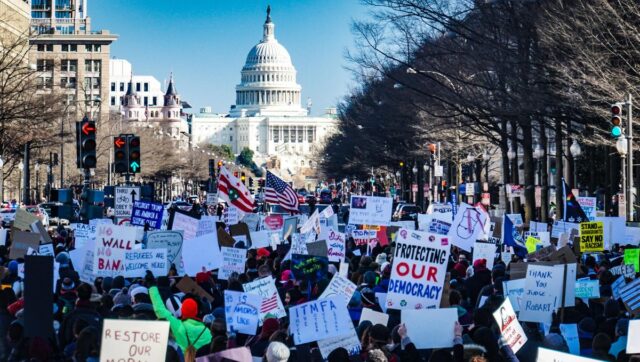 When you think of social media and politics, good thoughts are not top of mind. Let’s face it, social media has not been good for respectable political discourse. However, a new project called Elecurator spearhead by Marquette University, UWM and the Northwestern Mutual Data Science Institute is using social media data to track what issues Americans really care about this election season.

Elecurator is a research project that connects students to learn about the political landscape in a unique way through data science. The project began this January anduses a variety of data sources from social media to traditional polling methods and even political advertisements.

Elecurator is led Dr. Purush Papatla, co-director of Northwestern Mutual Data Science Institute and Professor of Marketing at UW-Milwaukee, and Dr. Amber Wichowsky, associate professor in the Department of Political Science at Marquette University and director of the Marquette Democracy Lab. I talked to both about the project and how it works.

Over at the Elecurator website, you can learn more about the project and the insights. For example, they created a Talk Tracker, which follows conversation on different issues like the economy, race relations, and the pandemic.

The above chart tracks conversations about race relations over time. If you notice the peak in October, that is when the first debate took place. During that debate, race relations was a huge topic.

You can interact with various charts and data to learn what Americans were discussing at a specific time.