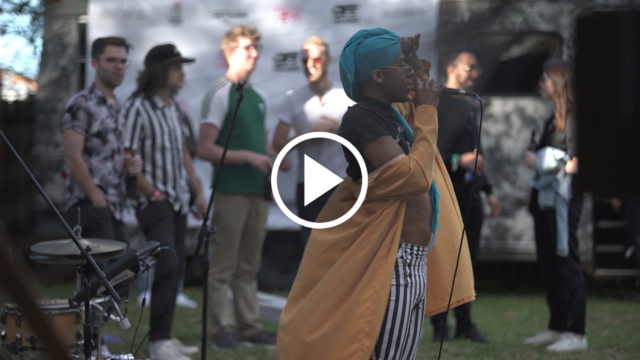 In March, 88Nine’s video team traveled to Austin with three of Backline‘s inaugural artists to document their experiences performing at one of the country’s premier festivals, South By Southwest.

For Lex Allen, Zed Kenzo and Crystal Knives, the trip from Milwaukee to Austin marked the first time any of them have played SXSW. 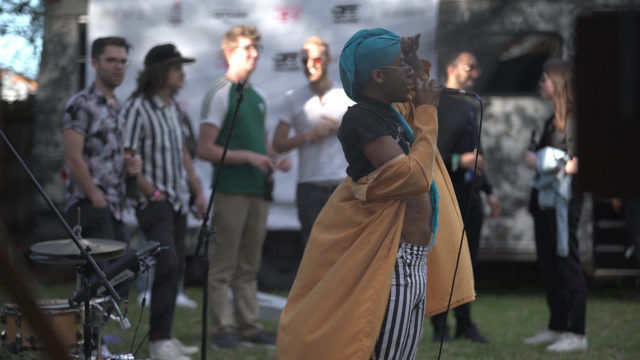 Lex Allen performs on one of the three stages that featured Backline artists at SXSW 2019.

Backline Program Director Enrique “Mag” Rodriguez organized a Backline showcase in order to spotlight all the Milwaukee artists on one bill, along with several Austin artists. Held at the Barracuda in Downtown Austin, crowds of varying density shuffled in and out throughout the day as each artist took the stage. 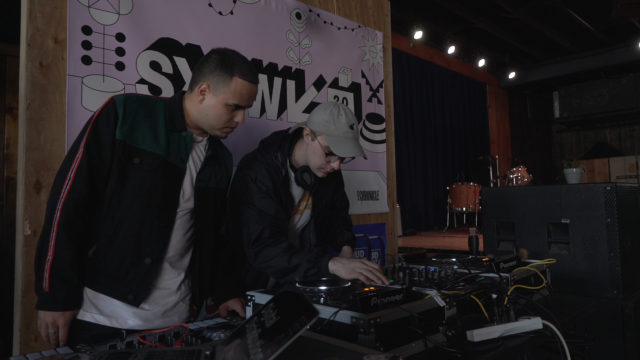 88Nine’s video team accompanied the crew during the eventful week to create a mini documentary that not only captures their electric performances, but captures the authenticity of the friendships that were an outcome of the accelerator program.

Watch the mini doc above for an intimate illustration of the trip down to Texas.

Three Backline artists made the trip to SXSW this spring. Our video team joined them.