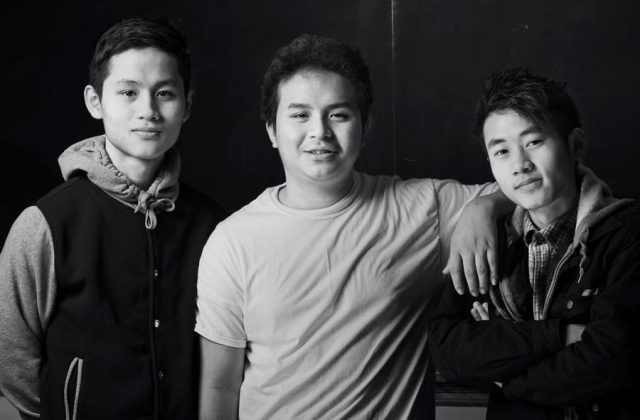 'We Are Here' Project brings refugees' stories to the surface

As nations around the globe are facing an immigration crisis, here in the U.S., there’s a debate about how to handle the surge of people seeking safety from oppressive governments.

And right now in Milwaukee, hundreds — if not thousands — of refugees live among us, including a large population of children and teenagers attending public schools around the city.

88Nine is bringing you stories from high school students who have traveled the world, in some cases putting themselves directly in danger, in search of better lives here in Milwaukee.  Together with Know Thyself, 88Nine presents the “We Are Here” Project.

Listen to an interview, and read a personal essay below.

It was a long, long wait. 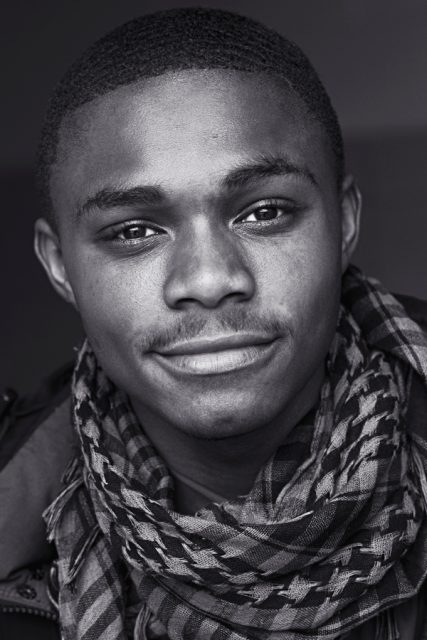 Can you imagine your family moving from one place to another leaving everything behind just to find a rightful place where they can be safe? My name is Desire Mukucha and I am from Tanzania, where I was born.

The rest of my family are from Congo. They moved to Tanzania because of the war between the Congo and Rwanda in 1994. They went to Tanzania to find refuge in Tanzania, they didn’t feel good being asylum seekers in Tanzania. They had to find refuge there because it was the only place they could go.

They were taken by the UNHCR to the camp called Nyarugusu. Nyarugusu is a refugee camp where all the people who ran from the war were being safeguarded. Nyarugusu is located in the western province of Kigoma in Tanzania, Africa. I was born there and I went to school there.

I grew up in Kigoma,Tanzania in a refugee camp called Nyarugusu, a land full of green color, and red soil. Every day was a new day to the people there , we would shout at each other from the sunrise till sunset. Birds would come from every direction singing. The soil was red and the sky was blue, the people were free just like water floating in the river.

For even more interviews, photos and essays, visit the We Are Here official website.