Keeping in touch with grandma, 8,000 miles away

Keeping in touch with grandma, 8,000 miles away 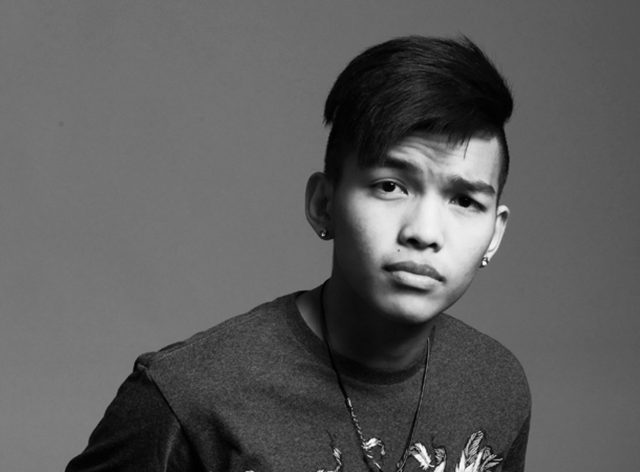 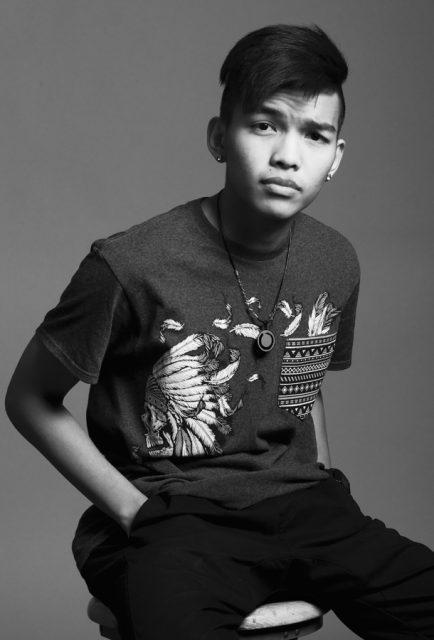 'We Are Here' Project brings refugees' stories to the surface

As nations around the globe are facing an immigration crisis, here in the U.S., there’s a debate about how to handle the surge of refugees seeking safety from oppressive governments.

And right now in Milwaukee, hundreds — if not thousands — of refugees are already living among us, including a large population of children and teenagers attending public schools around the city.

88Nine is bringing you stories from high school students who have traveled the world, in some cases putting themselves directly in danger, in search of better lives here in Milwaukee.  Together with Know Thyself, 88Nine presents the “We Are Here” Project.

Listen to an interview and read a personal essay below.

When 16-year-old Htet Oo Wai arrived in the United States as a refugee a few years ago, like the rest of his family, he spoke only a few words in English.

But he learned the language quickly when he began his freshman year at Milwaukee High School of the Arts, and now as he enters his junior year, he is joining the general population of students, leaving English as a Second Language classes behind.

Learning English was a bittersweet moment for him, however.  On one hand, reading and speaking English surely helped him in his academics and future career prospects, but on the other, it represented his home culture fading away.

Born in Myanmar — a country torn apart with an ongoing internal conflict — Htet moved to the United States with his family in search of opportunity.  But when they left, they were not able to bring the extended family along.

The only connection he had to her — and to his Burmese language and culture — were regular phone calls.

Click the player below to listen to him describe staying in touch, half a world away.

Sky is blue, birds up high and many candles during the night. When it rains, it is like showering stars.

My dad would visit me every month and bring about two rice bags each time he visits. My mom visits me also but not regularly because she is in another country and it is hard to enter and come back out of Myanmar during the time. When I get to the age of four my dad passed away. When I was a child, I like listening to stories and watch movies,and would take them seriously, so when my dad passed away, I thought he would come back to life just as when a character in a movie did.

I grew up in Yangon city and lived in a little town called Â¨Ton Oute KlaÂ¨. People there talk and interact one another, with smile on their faces. A lot of people were not wealthy but everyone was humble and happy with what they have, and they even help out one another much as they could.

For even more interviews, photos and essays, visit the We Are Here official website.