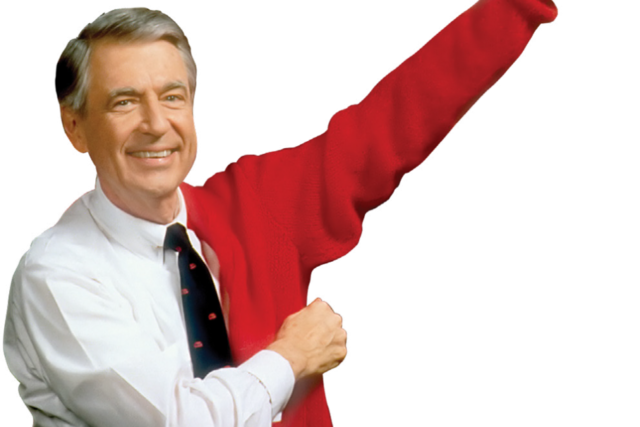 Hedda Sharapan, longtime producer and close personal friend of Fred Rogers, is heading to Milwaukee on Feb. 6. She’ll be giving a talk at the Jewish Community Center, discussing the show’s lasting impact and sharing behind-the-scenes stories.

Hear her thoughts on today’s divisive political climate and how befriending the TV icon changed her life.

It’s amazing how that music can take you back.

For me, I hear the Mister Rogers Neighborhood theme song, and I’m right back in my childhood living room, sitting on that weird blue 80s carpet, fixated on that big wooden cabinet style TV.

Like so many, Fred Rogers had a huge influence on me as a kid. And probably you, too.

And his legacy lives on, well beyond the show, says longtime producer and close friend, Hedda Sharapan.

“This is my 52nd year with Fred Rogers and his company.”

“I started in October 1966, the very first day of taping of Mister Rogers’ Neighborhood.” 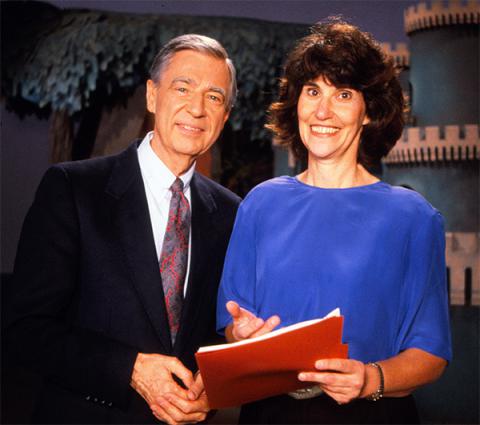 Sharapan is making a trip to Milwaukee soon for a talk at the Jewish Community Center.

Fred Rogers' work, it has so many layers in it. It's like a tapestry that you can take to all kinds of different audiences.

I asked her what she most learned from Rogers during her time working on the show.

“One of the things that stayed with me is Fred’s ability to listen. But there’s also, what happens in that, and is so much a part of Fred, was to talk about your feelings. Because there is so much underneath conflict.”

It makes you wonder what Mister Rogers would say about today — the political climate, the division, the “us vs them.”

Sharapan says she’s very careful not to presume what Rogers would say or feel, but she did offer this:

“There was a phrase Fred often said that ‘TV is the only appliance that is best used off.’ Meaning when people use what they’ve experienced.”

“So, I guess what I’m saying about that is take that approach and say, ‘what is it that struck you about Fred and his honesty, his kindness, his reaching out to neighbors no matter who they are, what they look like, what they could or couldn’t do?'”

“That’s that’s the gift we could give to this world. We can make can make this a better neighborhood.”

Head to the event section of our website for all the details of Sharapan’s Feb. 6 visit.

You can also find select episodes of the Mister Rogers Neighborhood on the shows legacy website.