Who was Theodore Trecker? And who lives in his Milwaukee mansion now?

Who was Theodore Trecker? And who lives in his Milwaukee mansion now? 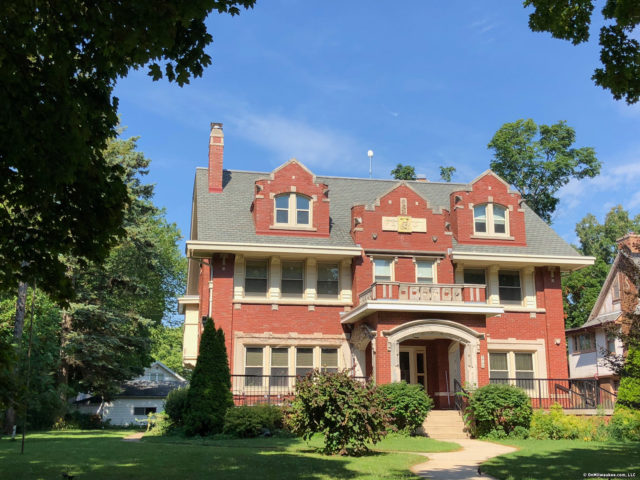 It’s a name you might have seen on street signs if you live near West Allis — Theodore Trecker. A roadway named in his honor runs east and west, connecting S. 108th to S. 116th St.

So how did he get his name on that sign?

Turns out he was a pretty big deal in the early days of West Allis. Not only did he launch one of the biggest tool and machinery companies in the area, but he also helped form the city of West Allis and served as an early village president.

Then he built himself a mansion, fit for a man of his stature.

On this episode of Urban Spelunking, we visit Trecker’s mansion in Washington Heights, 1735 N. Hi-Mount Blvd. The 1915 home is filled with intricate woodwork, artisan tile and beautiful leaded glass.

Find out who currently inhabits the home, and be sure to visit OnMilwaukee for more.