Who was ‘The Witch of Fox Point?’

Who was ‘The Witch of Fox Point?’ 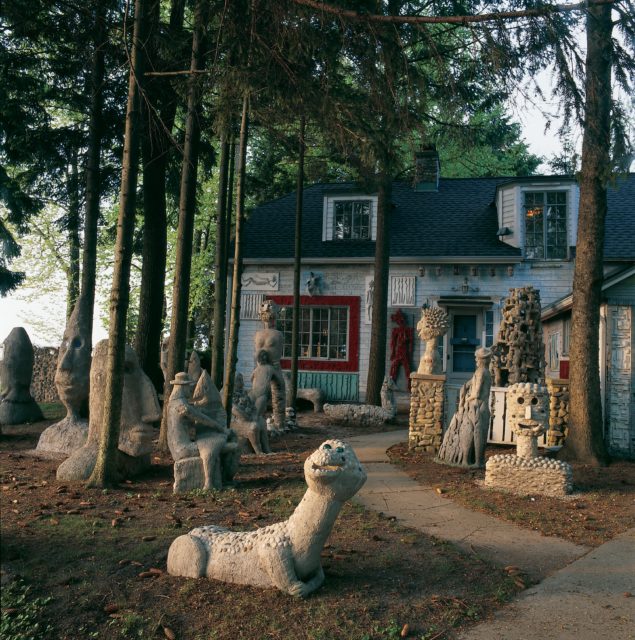 On the shores of Lake Michigan lies and urban legend: The Witch’s House.

Tucked away in Fox Point, the yard is covered in animal-like concrete statues, bone-like creatures hang from the trees and little eyes embellished on the home gaze over the lake.

“She gained a reputation because she was such a unique character… those kinds of situations generate folklore, so in an effort to justify it, people began talking about her as a witch.”

With parts of the house now on display by the John Michael Kohler Arts Center, I sat down with curator Karen Patterson to find out the truth behind an age-old legend: Who was the Witch of Fox Point?

She gained a reputation because she was such a unique character. Those situations generate folklore... people started talking about her as a witch.

Her name was Mary Nohl, Patterson explains, and she was an artist,

“…Her house was vandalized, it became a college rite-of-passage, there were fires set to the property; she had to build a large fence because she was very vulnerable to it.”

But as eclectic and unique as her art was, Mary was far from a witch.

Upon her parent’s passing in the 1960’s, Mary inherited the family’s Fox Point home. And Nohl, currently working as a potter after graduating from the Art Institute of Chicago, decided to take on the house as a project of its own.

Inspired by Lake Michigan and the city of Milwaukee, Nohl approached every piece of art with craftsmanship, using materials ranging from driftwood from the lake to her mother’s melted-down jewelry.

“Mary was a consummate artist. She created the concrete sculptures that everyone is familiar with but was also a painter, a jeweler, a sculptor, a ceramicist… she spent her whole day making art in all its forms.”

And as far as her reputation for being a witch? She was more than aware of it, and even used the nickname  in decorating her house.

“Mary had such a great sense of humor; in her first front step she even inlaid stones with the word ‘BOO!'”

Want to learn more about Mary Nohl? Pieces of her home are on exhibit now and can be seen at the John Michael Kohler Arts Center until August 21st. For more information visit www.JMKAC.org.

To hear the full story and interview with Karen, click the podcast player above. 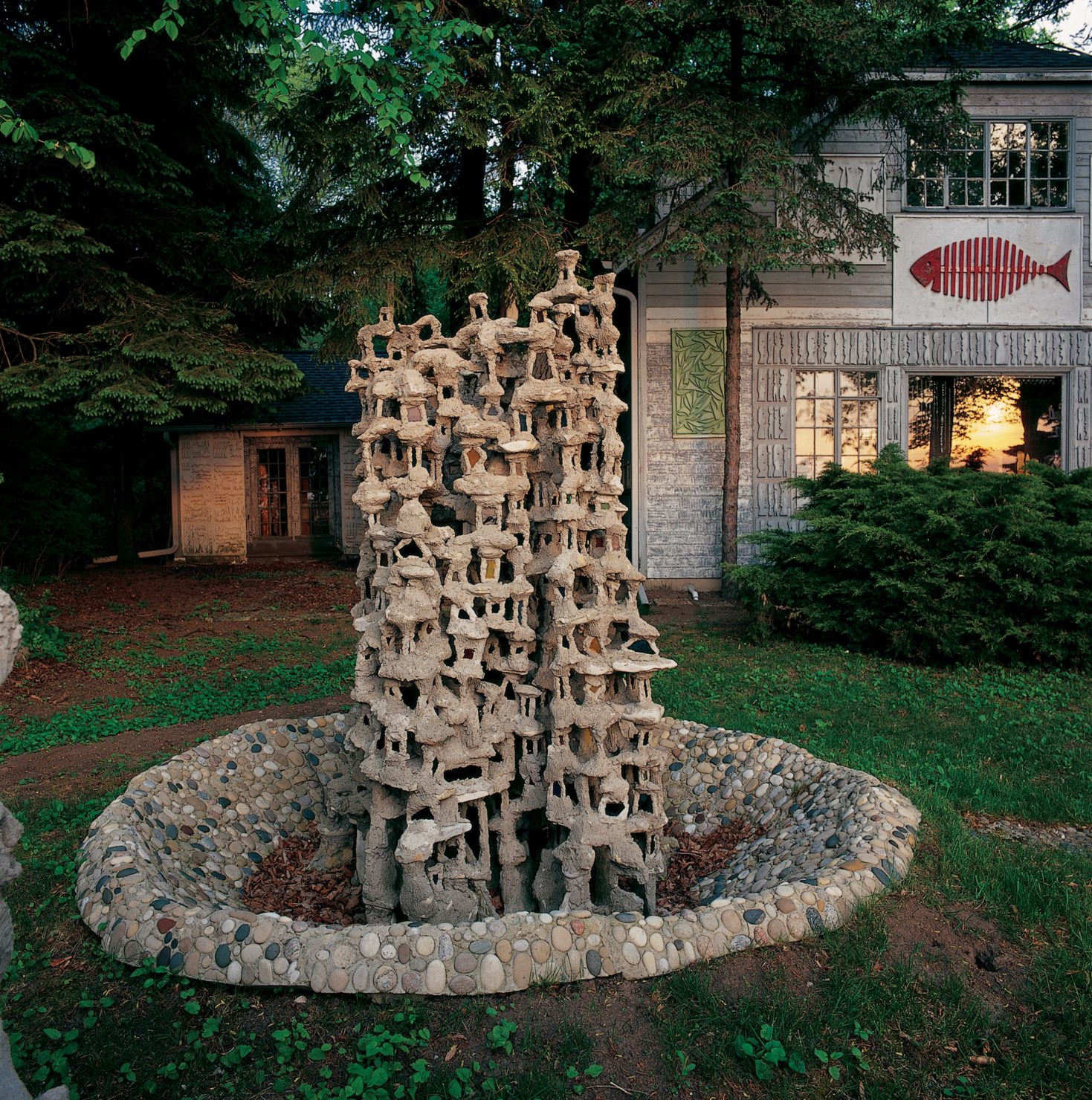 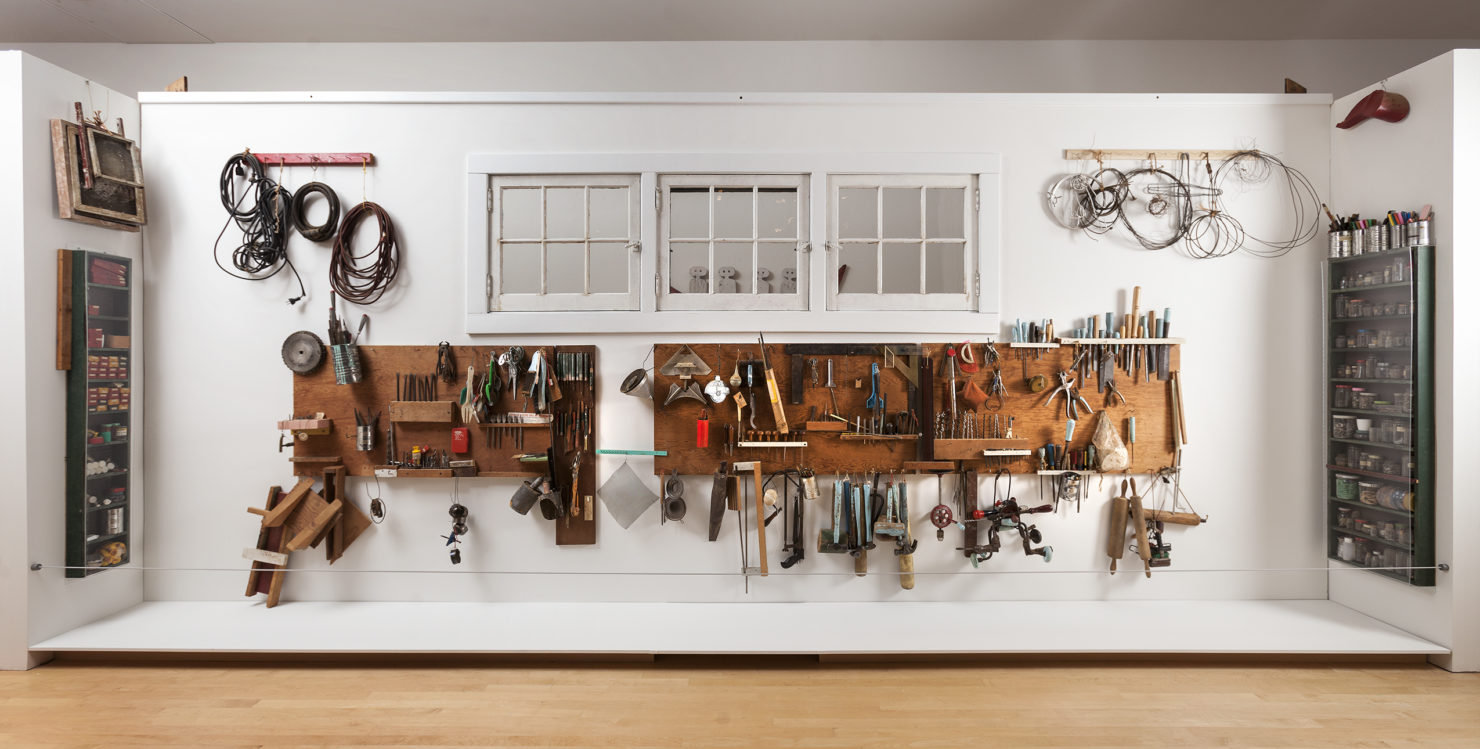 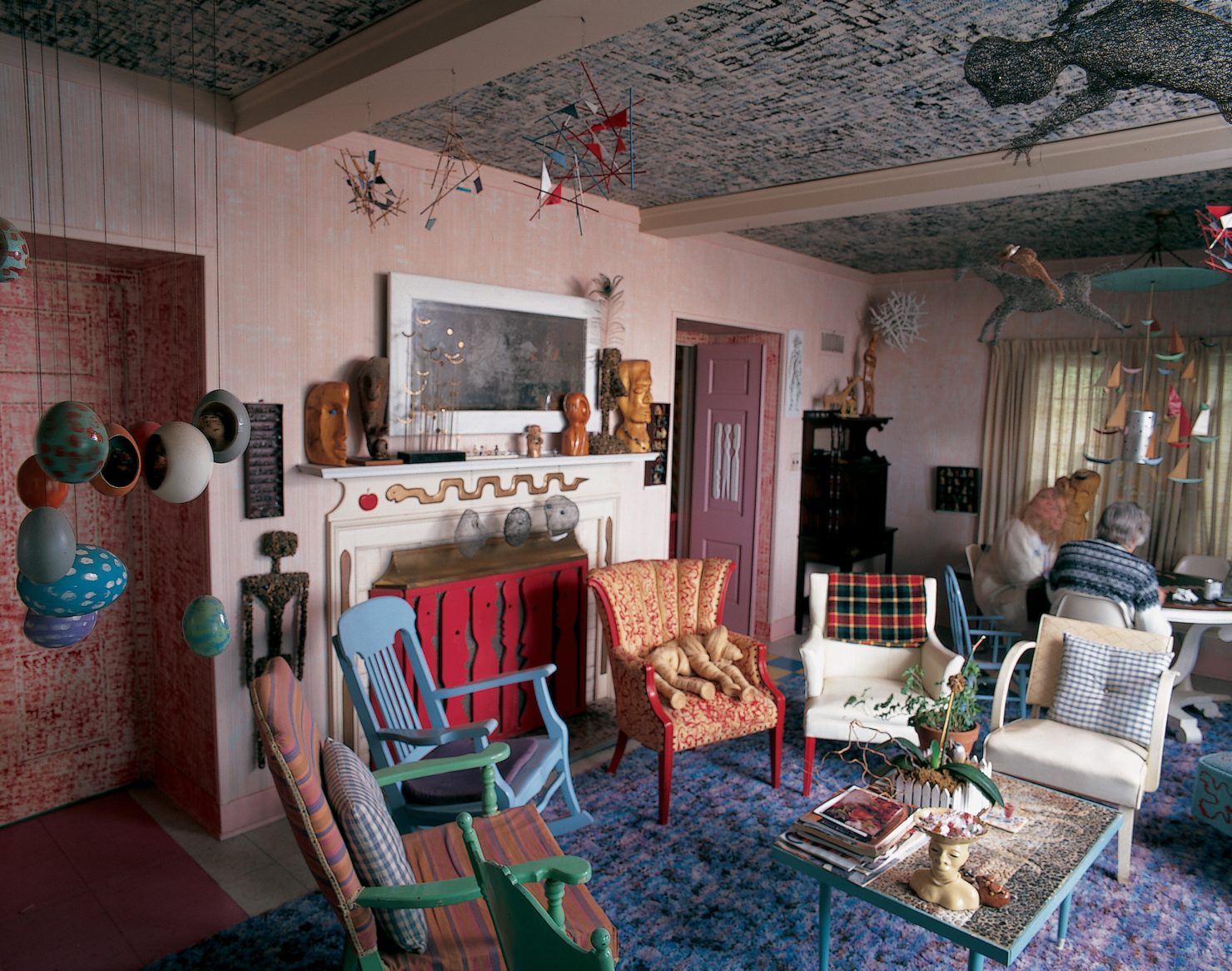 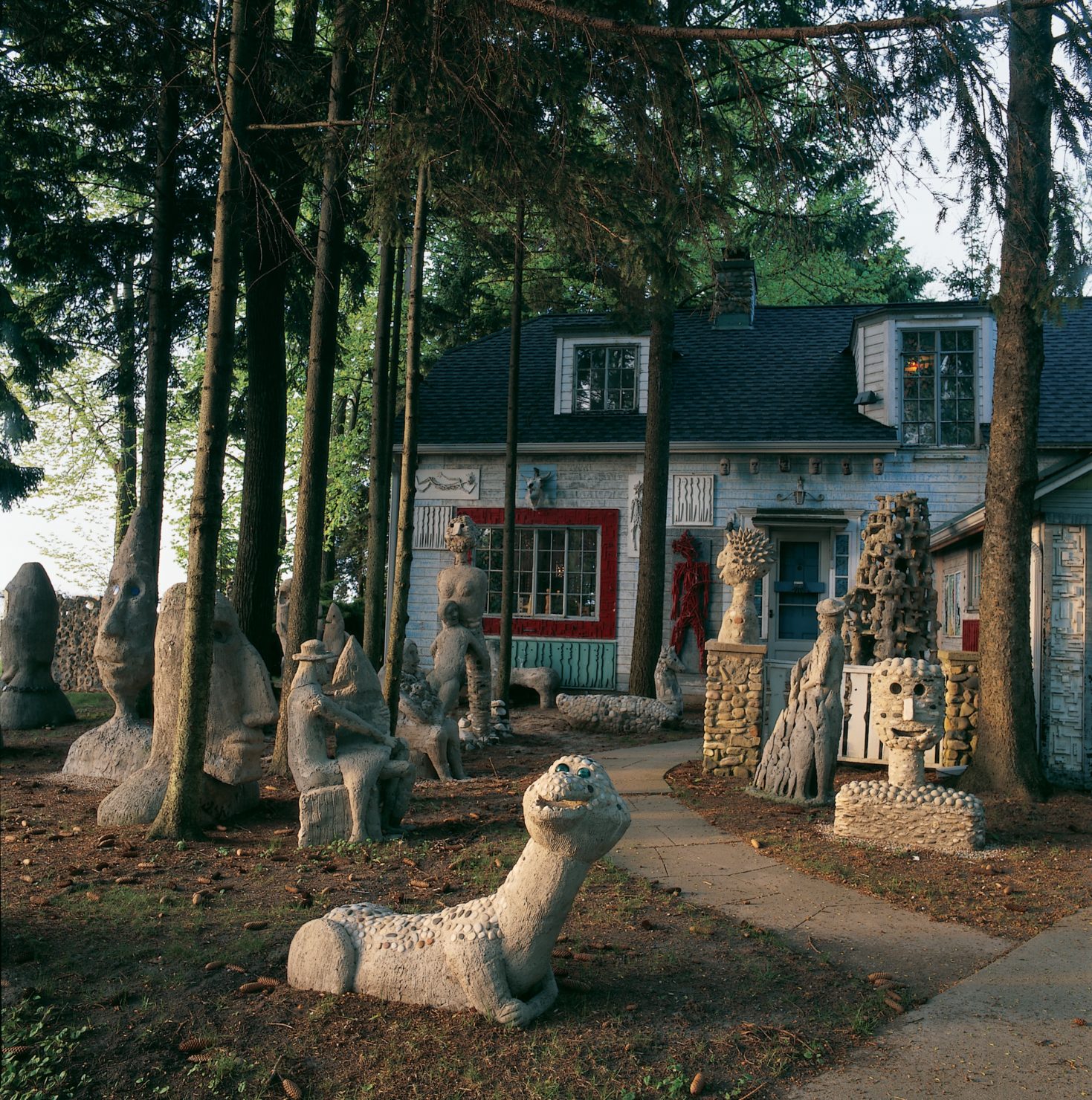 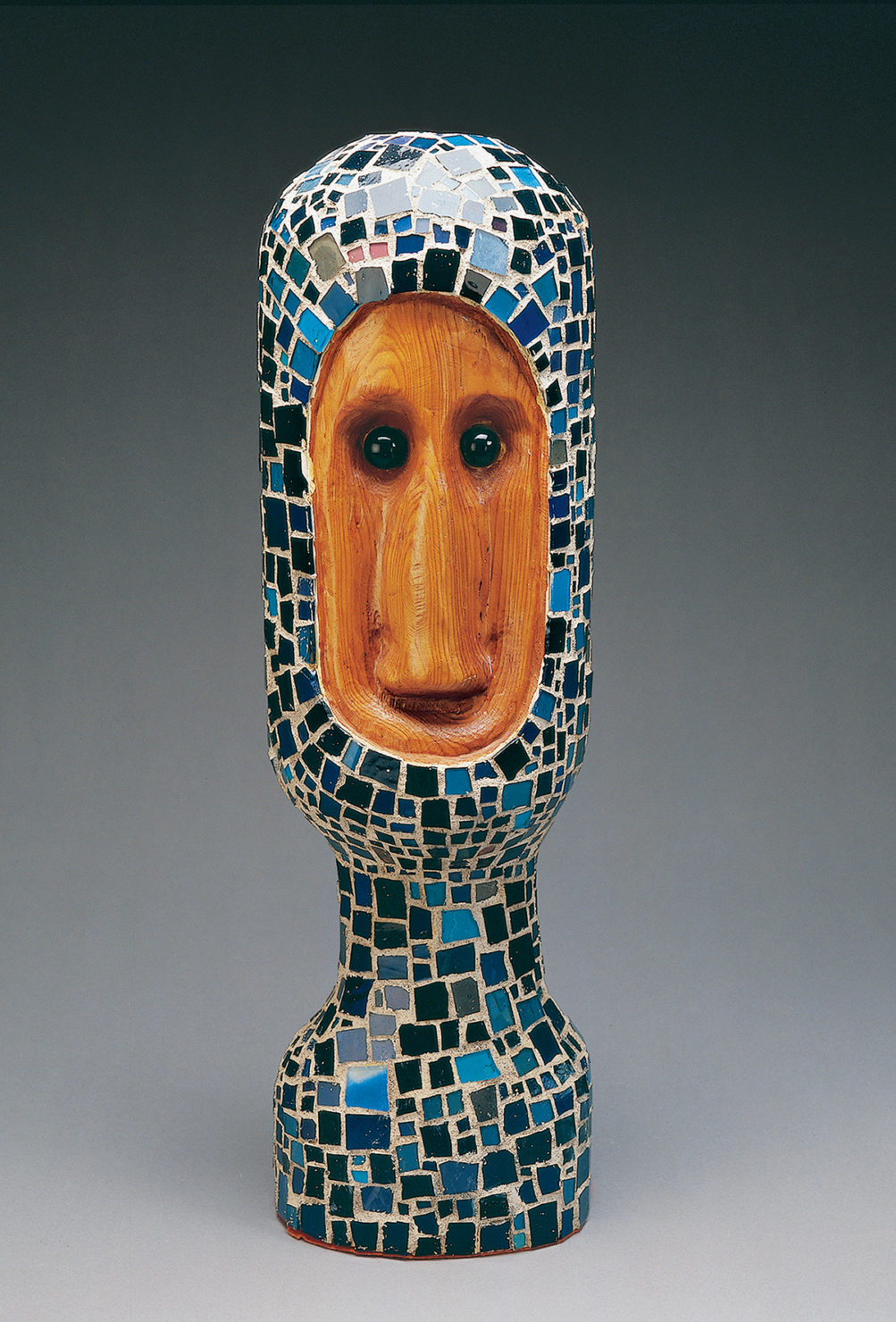 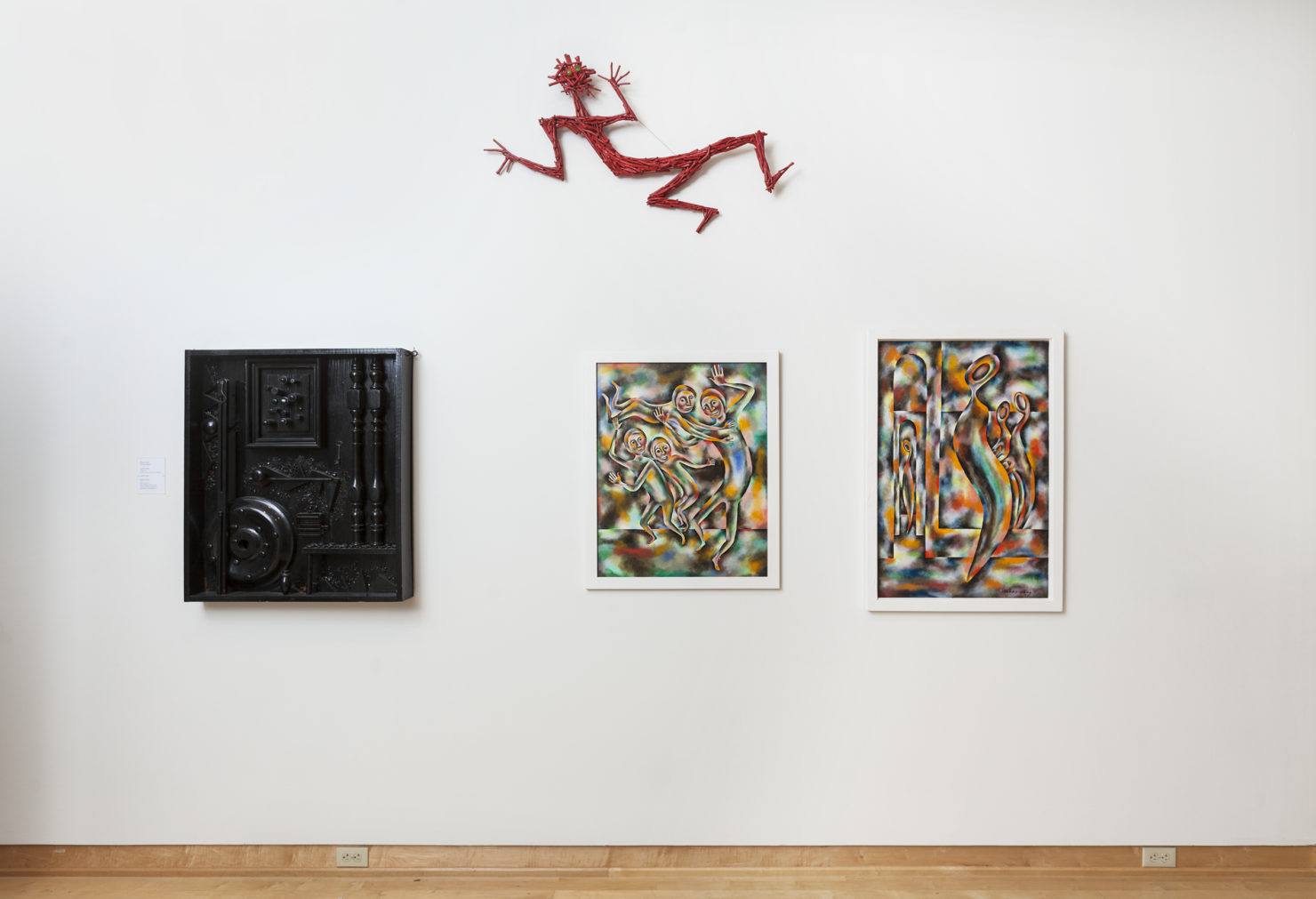