You voted, now what? Milwaukee places to watch election results

You voted, now what? Milwaukee places to watch election results 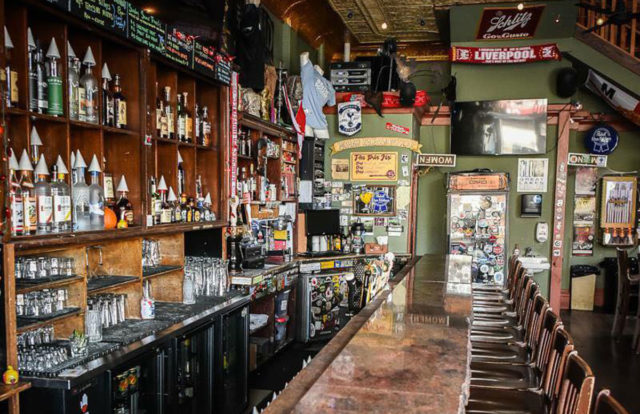 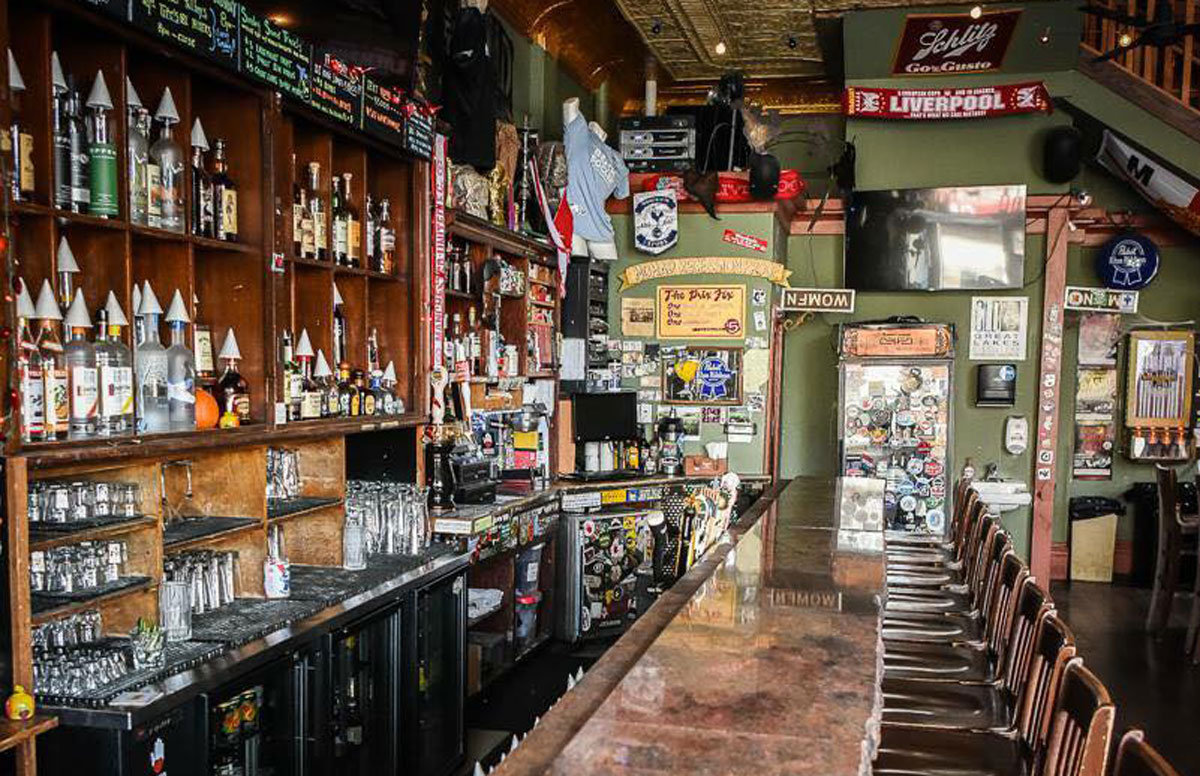 Femfest will host an election night watch party at Company Brewing beginning at 8 p.m. with a short performance from Ruth B8r Ginsburg!

Kicking off at 8 p.m., Real Resistance Radio will host a watch party at The Roman Coin. There will be free beer while supplies last.

Riverwest’s Art*Bar will show the results on the big screen. Enjoy two for one drinks until midnight. That includes all beer, wine and call cocktails. Also, they will be serving free hot dogs while they last!

Riverwest Public House will host a watch party beginning at 7 p.m. There will be drink specials.

Celebrate your patriotism with red, white, and booze at LuLu, Tuesday, November 6! Get out and vote, then join them with your “I Voted” sticker for some great specials!

Watch the election results roll in and enjoy special-themed cocktails, $6 Loaded LuLus and an extended happy hour with $1 off tap beers, $2 off all glass wine and rail cocktails all night! Plus, get $1 off any special sandwich or salad on the chalkboard!

It’s midterm election day and the Avalon is teaming up with Milwaukee Record and Lakefront Brewery to bring you Mike Judge’s almost-documentary IDIOCRACY at the Avalon at 7 p.m. They have the “Thirst Mutilator” package available for $10 which includes a movie ticket, a Milwaukee Record flag sticker and a pint of a limited “Brawndo” beer variant that Lakefront Brewery will make for the occasion. It’s got what plants crave! General admission is also available for $5.

Nomad World Pub is hosting a midterm election watch party at 5 p.m.! Come treat yourself to SIN night specials after being bludgeoned by political ads for the last six months. Sing some patriotic karaoke or stick to your go-to song! Come together and remember that we can all get along after all. They will be serving up “Born in the USA” patriotic slushees on the patio too! Wear a sticker and get a free PBR!

#iVoted, the national campaign aimed at bolstering voter turnout throughout the nation, is coming to Milwaukee in Plankinton Hall at the Miller High Life Theatre, 500 W. Kilbourn. The concert is from 6-9 p.m. and entry is free for those who show a photo of themselves at their polling station. Local artists on the bill include Lorde Fredd33 and Tapebenders.

#iVoted is a new initiative founded by entrepreneur Emily White, along with Mike Luba of Madison House and Pat Sansone of Wilco. The concept is to let fans into venues on election day who show a photo of themselves outside of their polling place.

The show begins at 8 p.m. at the Cactus Club.

Today is the day to get your vote on in Milwaukee.  For the last few months, you have been bombarded with political ads, debates, pamphlets and more.  You woke and headed to polls to perform your civic duty and so you can get that fancy “I Voted” sticker with pride.

But hey, I want to find a place where not only I can show off my sticker, but watch the election results.  Because watching them by yourself can be kind of lonely.  We have found several election night watch parties and other events in Milwaukee to commiserate or celebrate depending on who you voted for.